Too Much Social Media Obsession!? Saudi Fashionista Posts a Picture of Fetus After Miscarriage

She could have shared the news of miscarriage with words only, but she chose to visualize the situation to her followers with a picture of a fetus!

Saudi fashionista Rozana Alyami posted a picture of a fetus on her Snapchat without adding any comments.

The picture was heavily circulated among social media pioneers, along with the comment that the fetus belongs to Rozana. 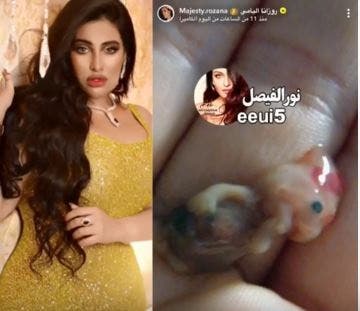 Hours after Alyami received lots of criticisms, she debuted a statement via Snapchat explaining the situation.

"There were many questions, and I was really disturbed by them .. I certainly did not photograph my abortion and the picture I posted was an expression of the situation I experienced." 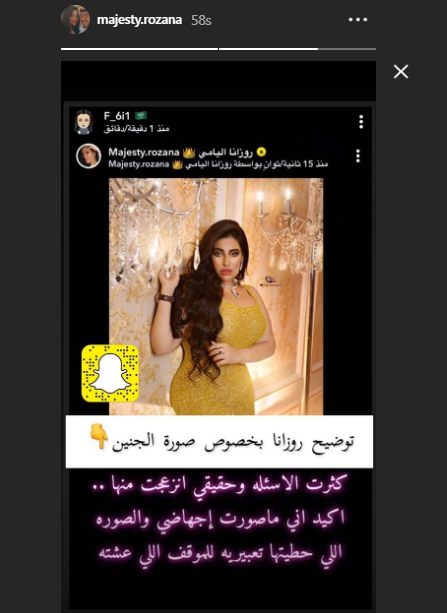 With Rozana's comment, she denied that the fetus belongs to her, but she confirmed that she suffered a miscarriage.