With a pinch of culture, a dash of celebrity sightings and a taste of local heritage, whip up a weekend in true Dubai spirit. Roll into the last month of the decade blending modern and traditional entertainment, and top it off with some wholesome festive fun with the family. From camel racing to Boyz II Men, here are the top seven things to do in Dubai this weekend. 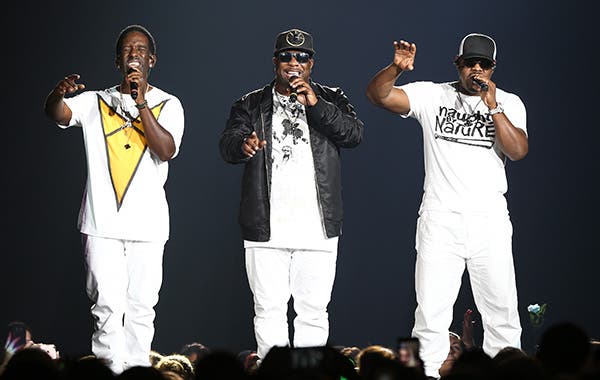 Here’s to a weekend of music for all. Kicking off the occasion is three-man band Boyz II Men, who will be performing the biggest hits of their career at Coca-Cola Arena on Thursday.  The renowned R&B trio shot to fame in the 1990s for their hit singles ‘End of the Road’ and ‘One Sweet Day’. Inject Palestinian talent into the mix when Aghani Al-Asheqeen takes over Dubai Opera with their folk tunes.

Sail off to Neverland aboard the QE2 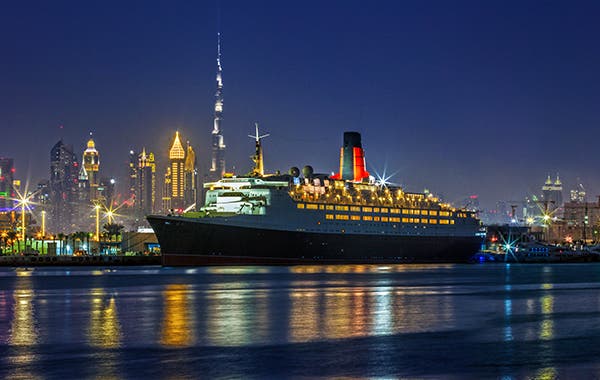 Rediscover the wonder of fairy tales this holiday season at winter wonderlands, alfresco markets, stage shows and musical performances. Bring little ones to meet Peter Pan, Wendy, Tinkerbell and friends for a memorable production of J. M. Barrie's timeless tale aboard the QE2 floating hotel. You can even enjoy tea with the characters after select showings. At Fairmont The Palm, Cinderella comes to life during a captivating pantomime.

When: Peter Pan: until 24 December, Cinderella: until 27 December
Where: QE2 & Fairmont The Palm

Add a new layer of fun to the outdoors 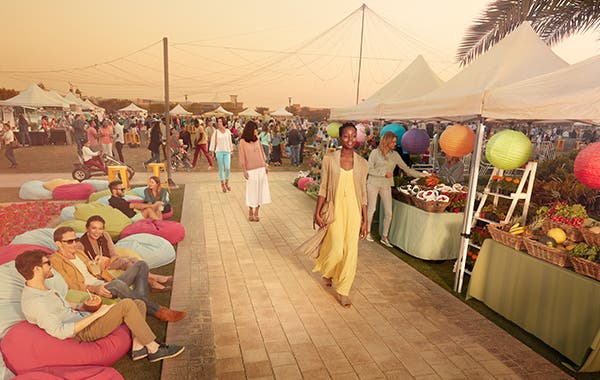 Spend Dubai’s charming winters basking in the outdoors at one of the city’s seasonal markets, souks or open-air malls. Ripe Market has pitched itself on the grassy fields of the Dubai Police Academy, where you can stroll through rows of artisan goods and fresh produce by local vendors. You can also get a taste of wanderlust listening to the adventures of travellers and explorers at this year’s Emirates Travellers’ Festival at Mushrif Park. 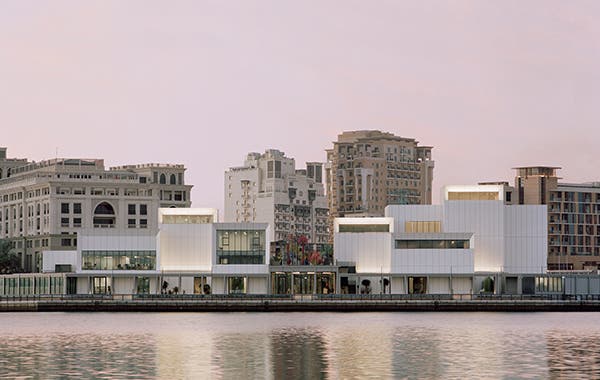 If the weather keeps calling you out for more, use it as an opportunity to explore the breathtaking Jaddaf Waterfront. Overlooking the iconic Dubai Creek, this neighbourhood is home to the Jaddaf Waterfront Sculpture Park, the UAE’s first open-air art and sculpture park. Venture to its neighbouring Jameel Arts Centre for a dash of culture and check out ongoing exhibitions such as The Library of Unread Books, which features over features over 700 unread titles, and Phantom Limb, displaying mixed works by 13 artists.

When: The Library of Unread Books: until 31 January; Phantom Limb: until 15 February
Where: Jameel Arts Centre
More info 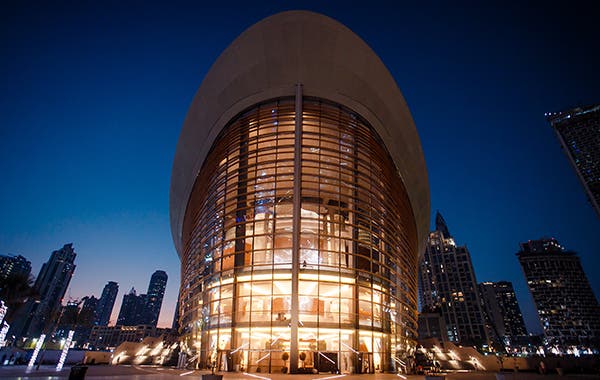 East meets west in renowned sitarist Anoushka Shankar’s melodies, which you can enjoy this Friday at Dubai Opera. Daughter of the legendary Ravi Shankar, the artist has carved a niche space for herself in the classical music world by creating a fusion of traditional oriental tunes with western beats and instruments. Poetic and emotive, her melodies will transport you to another world.

Laugh away with Rahul and his mishaps at The Junction 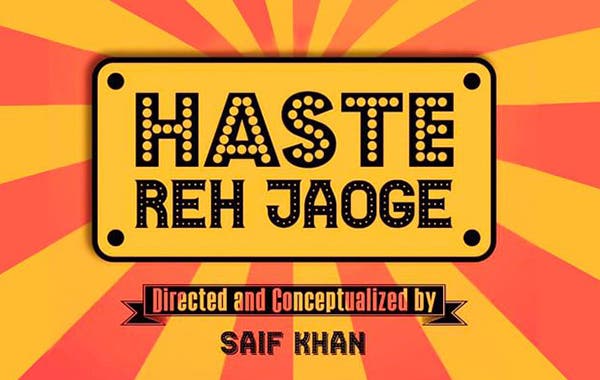 Hindi speakers, strap in for a night of light-hearted comedy at The Junction where a talented cast of homegrown actors are bringing to stage the story of Rahul and the day that changed his life. Written and directed by Saif Khan, ‘Haste Reh Jaoge’ is sure to entertain audiences with witty quips and hilarious twists. Bring the whole family to enjoy this one-hour show to conclude a fun-filled weekend.

When: 21 December
Where: The Junction, Alserkal Avenue
More info 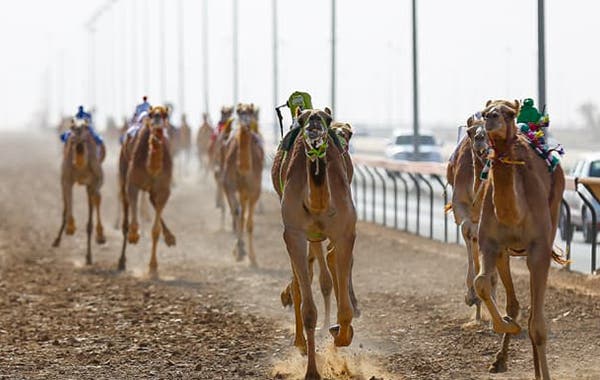 Packed with history and buzzing with action, Dubai’s ongoing camel racing and dhow sailing tournaments are a striking celebration of local culture. Enjoy all the fun from the sidelines for free and support local athletes who carry on old traditions. Choose your setting, whether in the middle of the desert watching camels kick sand behind them or by the seashore as 60ft traditional dhows wade through the water, for a truly Emirati weekend experience.