Top 7 Things To Do This Weekend in Dubai

As we head into the last weekend of August, Dubai is wrapping up the month with a music-heavy calendar. Westlife isn’t the only boy band to send fans into a frenzy, and if you’re looking for more excuses to dance, we’ve got you covered. From movie marathons to art workshops, here are the top seven things to do in Dubai this weekend.

Take a trip down memory lane with Westlife 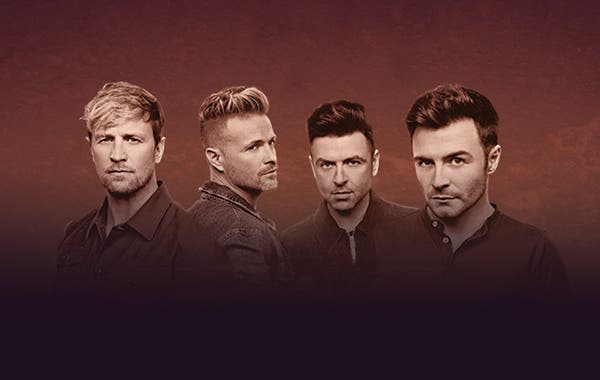 The wait is over — this weekend marks the grand return of Westlife to Dubai. Not only are fans in store for the band reuniting on stage after an eight-year hiatus, but this is the four-piece group’s first show in the city since May 2000. Get your vocal cords ready to belt hits like ‘Swear It Again’ and ‘My Love’ alongside Nicky Byrne, Kian Egan, Markus Feehily and Shane Filan at Coca-Cola Arena.

Dance to the best song(s) ever at the QE2 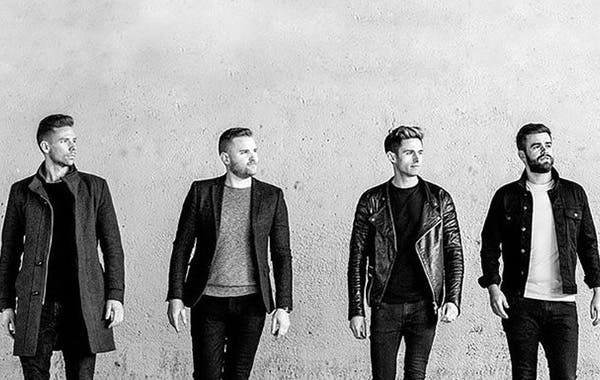 If Westlife is setting off a craving for a boy band jam session, here’s your ticket. Theatre by QE2 is hosting The Ultimate Boyband Reunion where you can get your fill of all-time pop hits. From One Direction and The Wanted to NSYNC and Take That, enjoy upbeat tunes by your favourite heartthrobs performed by incredibly talented singers.

Hop on The Grid 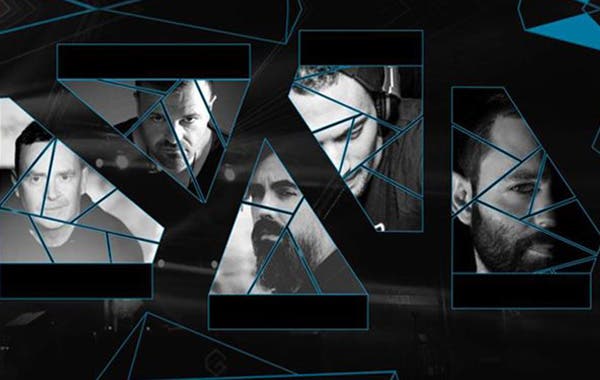 Dubai’s underground music scene is pumping and if you want an in, The Grid is a good place to start. This second edition of the brand new warehouse-based EDM concert welcomes DJs Nick Warren, Noir, Henry Saiz and The Grid founder, MadLou. The inaugural show welcomed over 2,000 music lovers and now, with a venue twice the size, the turnout is expected to be even bigger. Get your tickets now for what might be this weekend’s biggest dance party.

Movie night with the family 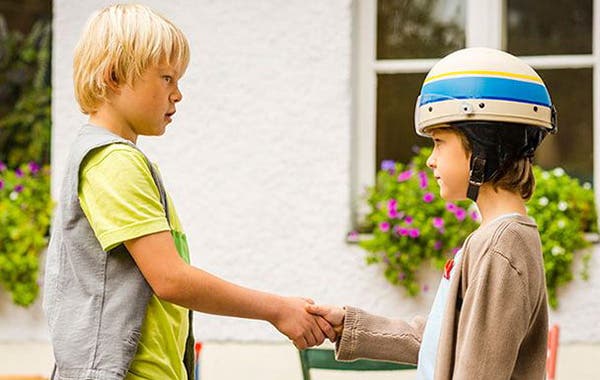 Round up the family for a wholesome and uplifting German comedy, The Pasta Detectives. Rico is a 10-year-old with learning difficulties while Oskar is an impressively gifted young genius. When Oskar gets kidnapped, Nico takes it upon himself to save his friend. This critically acclaimed film based on Andreas Steinhofel’s eponymous novel is showing this weekend at Cinema Akil.

Get your ticket to Berlin 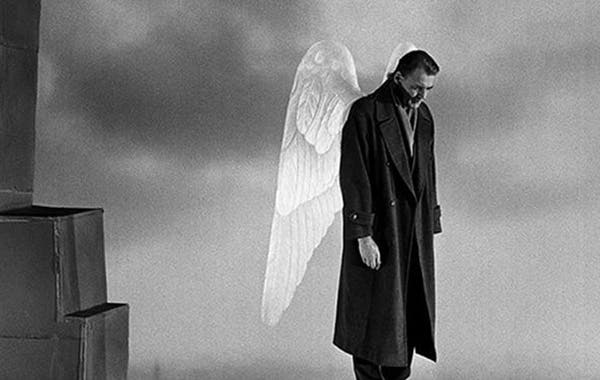 This weekend is your last chance to catch a glimpse of Berlin's culture, history and mythology with carefully curated films both old and new. Cinema Akil's on-going Berlin-centric movie series features critically acclaimed films including fast-paced crime-drama Victoria, coming-of-age flick A Coffee in Berlin and the powerful fantasy-romance, Wings of Desire, with screenings on select days of the weekend.

Break the mold at d3 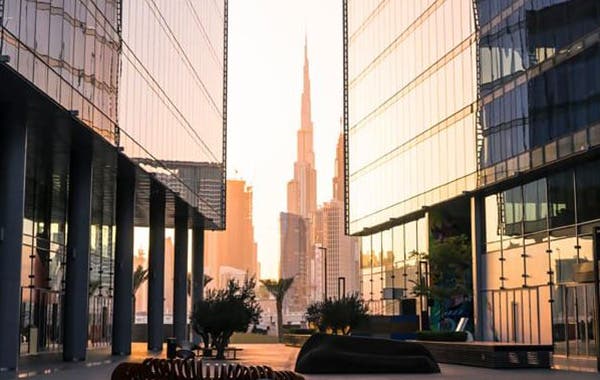 August arrived at Dubai Design District (d3) with a packed calendar of art workshops and activities. From sneaker design to miniature modelling, art students had access to incredible learning opportunities thanks to d3’s array of creative institutions. Catch the last stretch of August activities at the district including an Interior Design and VR session (29 August) and Architecture and Films class (30 August) or a Molding and Casting workshop by Tashkeel (31 August).

An unconventional romance at The Junction 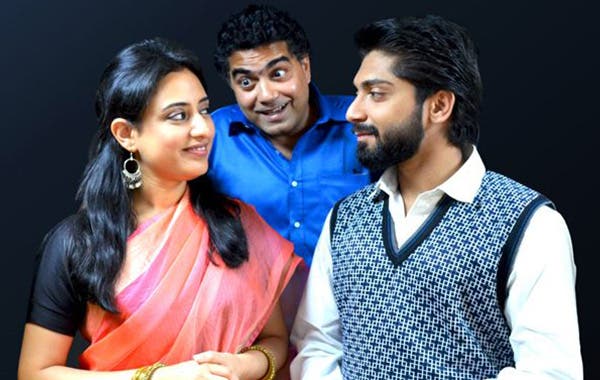 Director Huda Bhaldar’s ‘Chuhal’ is an endearing play set in 1990s India which untangles romance from a female perspective. Sudhir and Aarti have extremely different personalities, but when their playful banter develops into something a little more affectionate, they must navigate their relationship through the traditions and norms of the time. See this play written by Manav Kaul at The Junction for one night on 30 August.

When: 30 August
Where: The Junction
More info