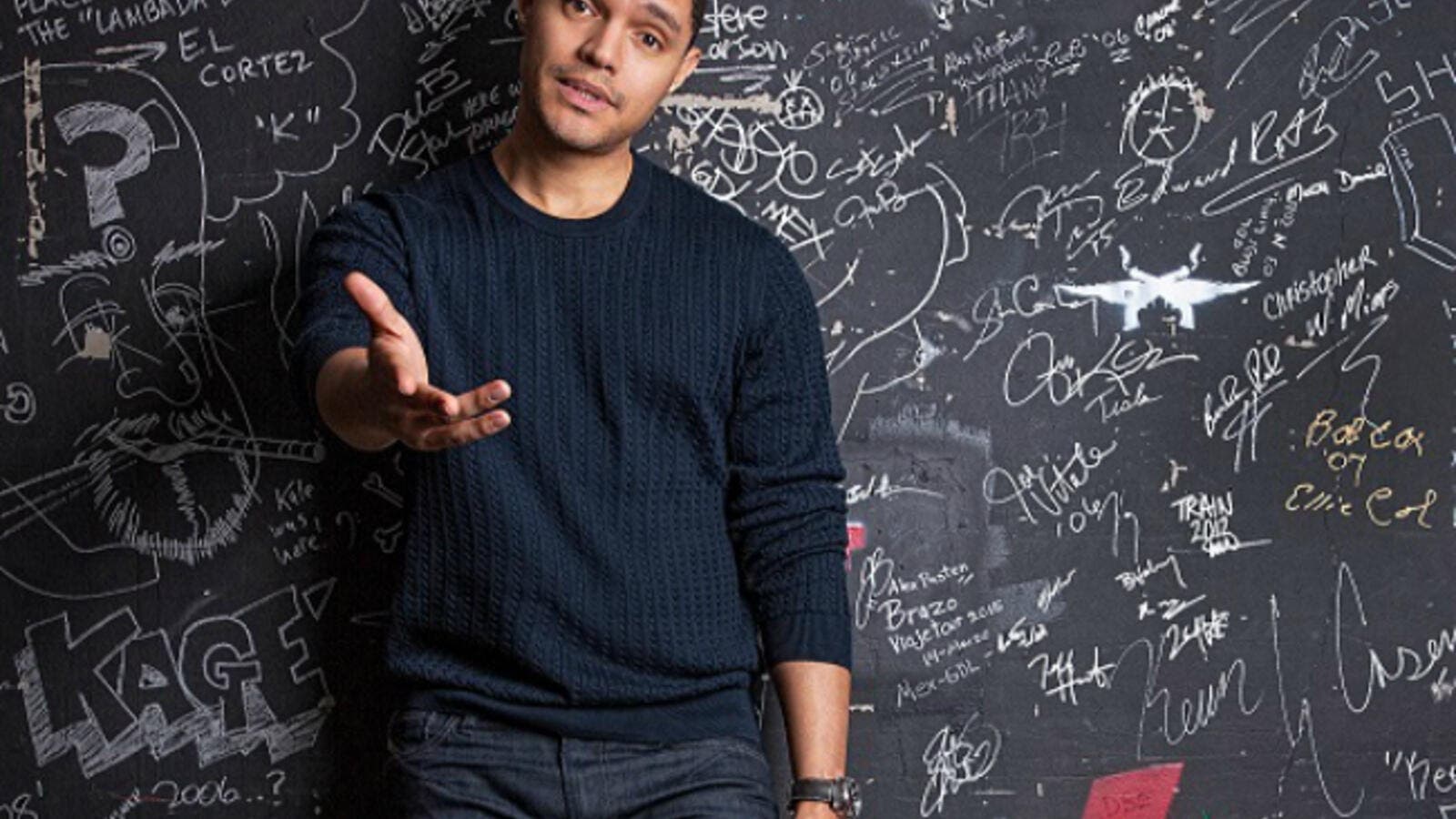 Yas Island, the UAE’s premier leisure and entertainment destination, is welcoming back stand-up comic Trevor Noah for not one, but two performances as part of his new 2019 global tour, Loud and Clear. The South African comedian and TV host is slated to entertain crowds on Friday, October 25 and Saturday, October 26 at du Forum on Yas Island. Following two sold-out performances on Yas Island in 2017, Trevor Noah’s highly-anticipated return is guaranteed to leave audiences laughing out loud with a hysterically funny and new routine filled with his signature satirical jokes and witty stand-up comedy.

Having made a name for himself as one of the most successful comedians in Africa, Trevor Noah is widely known for hosting the Emmy award-winning show The Daily Show. He also made the New York Times Best Seller List with his book Born a Crime: Stories from a South African Childhood. Noah’s first one-man show, The Racist, witnessed a wave of sold-out successes at Edinburgh Fringe, the world’s largest arts festival, making him a household name.

Comedy fans can make the most of the weekend by booking an unforgettable staycation on Yas Island. Available through the Island’s website, packages offer visitors a relaxing stay including breakfast, beach access and tickets to Yas Island theme parks.

Tickets to Trevor Noah Loud and Clear, 2019 Tour at du Forum are available for sale via www.ticketmaster.ae starting Friday, February 15. Those with tickets to the previously scheduled December 2018 performance can contact Ticketmaster directly at 800 86823 or +97143662289 or email customerservice@ticketmaster.ae. The Trevor Noah Loud and Clear, 2019 Tour is brought to du Forum at Yas Island by Offbroadway Entertainment.