The former handsom player added fuel to fire with his comments and likes on Tuba's posts.

Most recently, Büyüküstün shared a picture of her dog with her 4.3 million followers on Instagram, and captioned it with a love heart emoji. 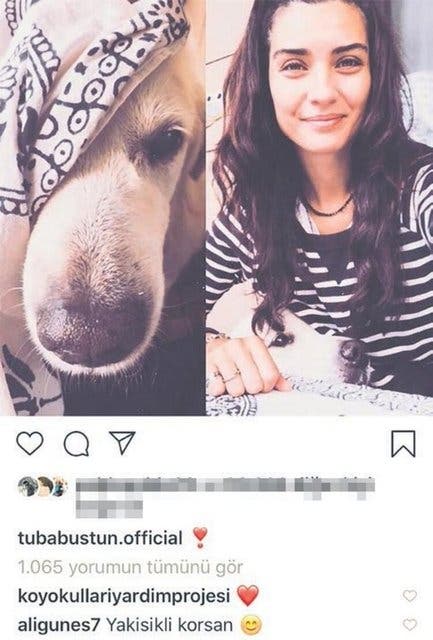 Will We Witness Any Radical Change in The Global Banking System?