Turkish media has reported that the famous singer-songwriter Murat Dalkılıç is dating actress Sitare Akbaş, the co-star of his ex-girlfriend Hande Erçel.

The rumored couple was caught together in Etiler, and the audience was curious to know how would Hande Erçel react to this union. 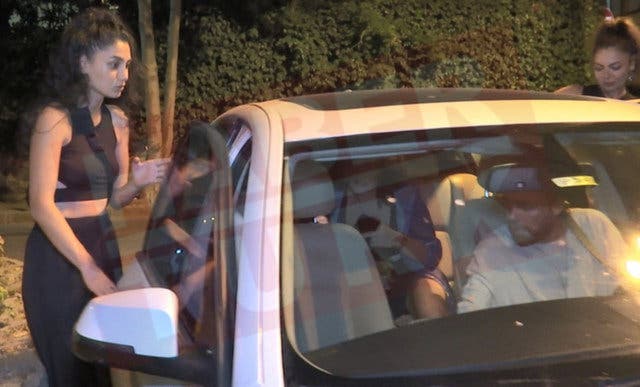 A surprise move came from Hande Erçel, who is in a happy relationship with her co-star Kerem Bürsin.

Erçel unfollowed her close friend Akbaş on social media, after it's been rumored that she is in love with her former boyfriend.

In return, a counter move came from Sitare Akbaş, who also unfollowed Erçel from Instagram, revealing that the ties between them were broken. 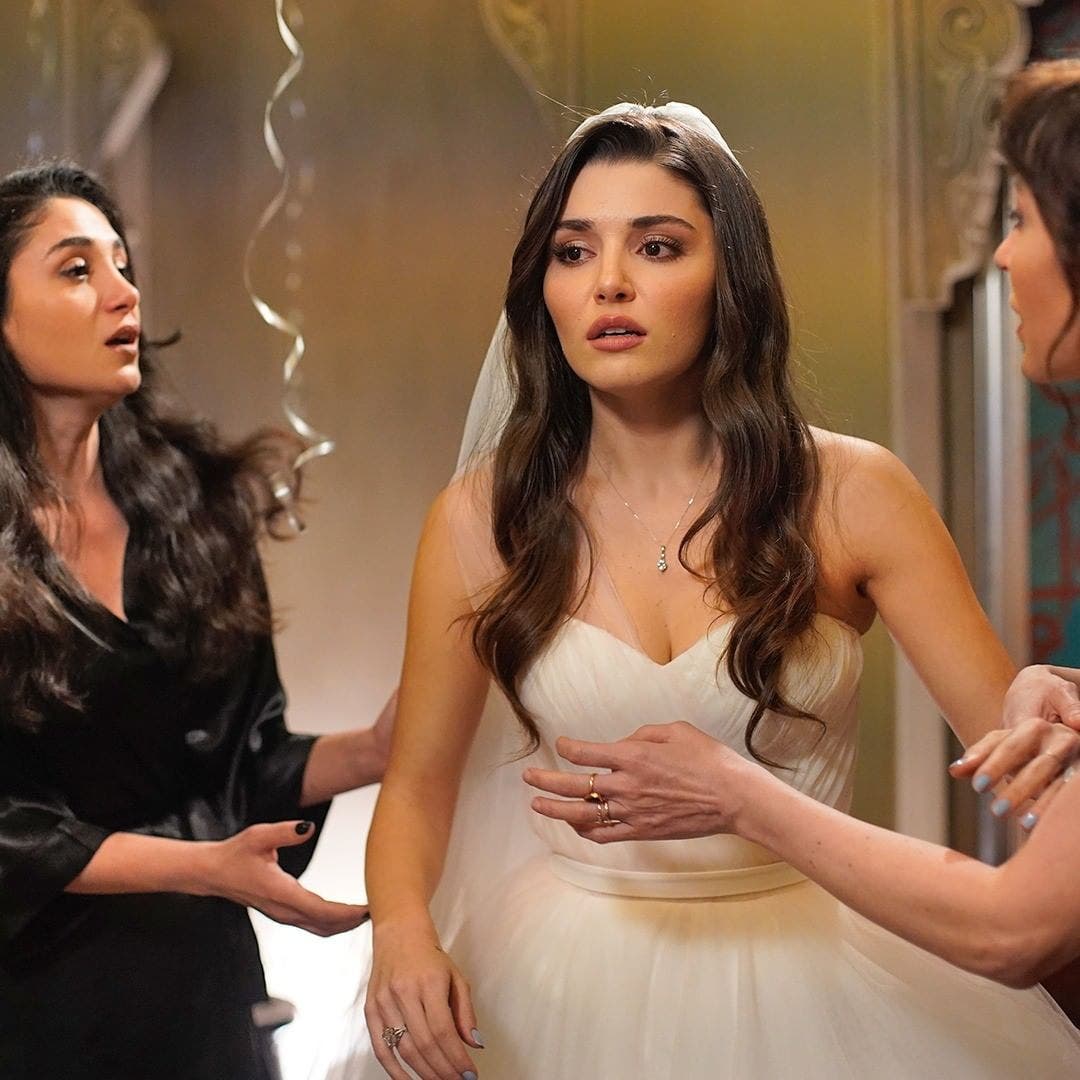 Singer Murat Dalkılıç was seen leaving a place in Etiler with his alleged lover Sitare Akbaş two weeks ago.

The 38-year-old repeatedly reproached journalists' questions about his relationship and remained silent.

The ‘Hande’ Question That Made Sitare Laugh

Akbaş, on the other hand, was asked by reporters: 'Is it true that you and your friend Hande Erçel broke up?'

Sitare simply smiled at their question. The two then quickly disappeared from the scene, getting into their vehicle. 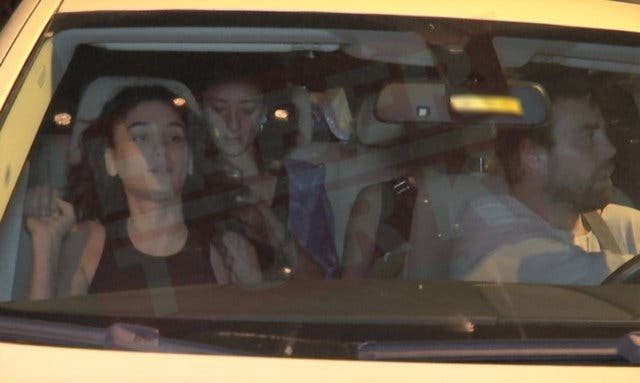 Murat: I Will Tell You if I Want!

Murat Dalkılıç was angry with the questions about the allegations that he is in love with his ex-girlfriend Hande Erçel's co-star Sitare Akbaş in the past months.

Dalkılıç's bodyguards then intervened with the journalists.

Singer Murat Dalkılıç and actress Hande Erçel ended their relationship last year. In her statement, Erçel stated that she and Dalkılıç broke up amicably.

The singer, who did not make any statement on the subject after the separation, unfollowed Erçel. After Dalkılıç's move, Hande Erçel also stopped following her ex-lover on social media. 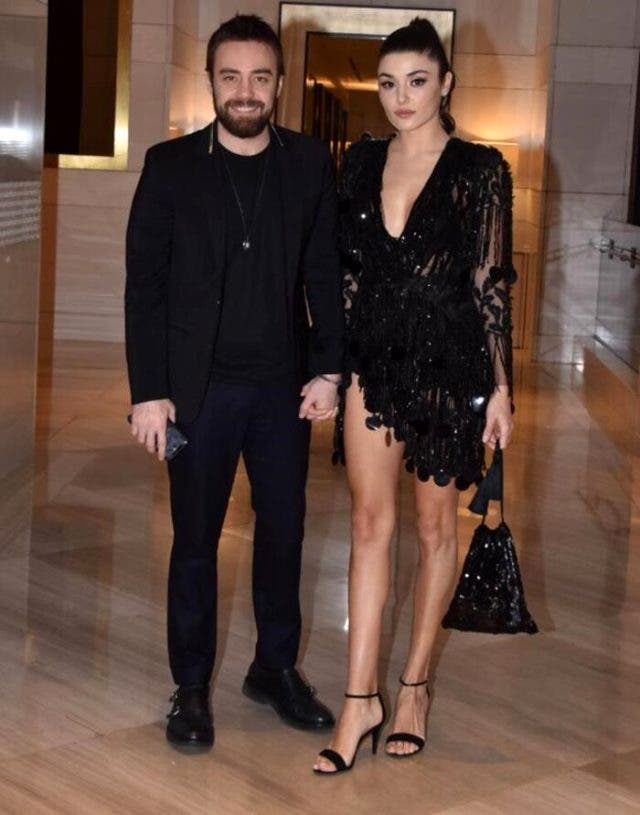 Is Hande Erçel Still in Love with Her Ex-Boyfriend Murat Dalkılıç?

According to social media commentators, they analyzed Hande's move that she's still in love with her ex-boyfriend Murat Dalkılıç, so she got angry with her former bff Sitare Akbaş. What a Lengthy Kiss With Another Man! Murat Dalkılıç Breaks Up With Hande Erçel's One Week Prior To Their Wedding

However, another group of followers wrote that when Sitare Akbaş started dating Murat Dalkılıç, she broke the unwritten rule between girlfriends that says 'never date your friend's ex boyfriend.'

Hande Erçel has been in love with her co-star Kerem Bürsin for a while. 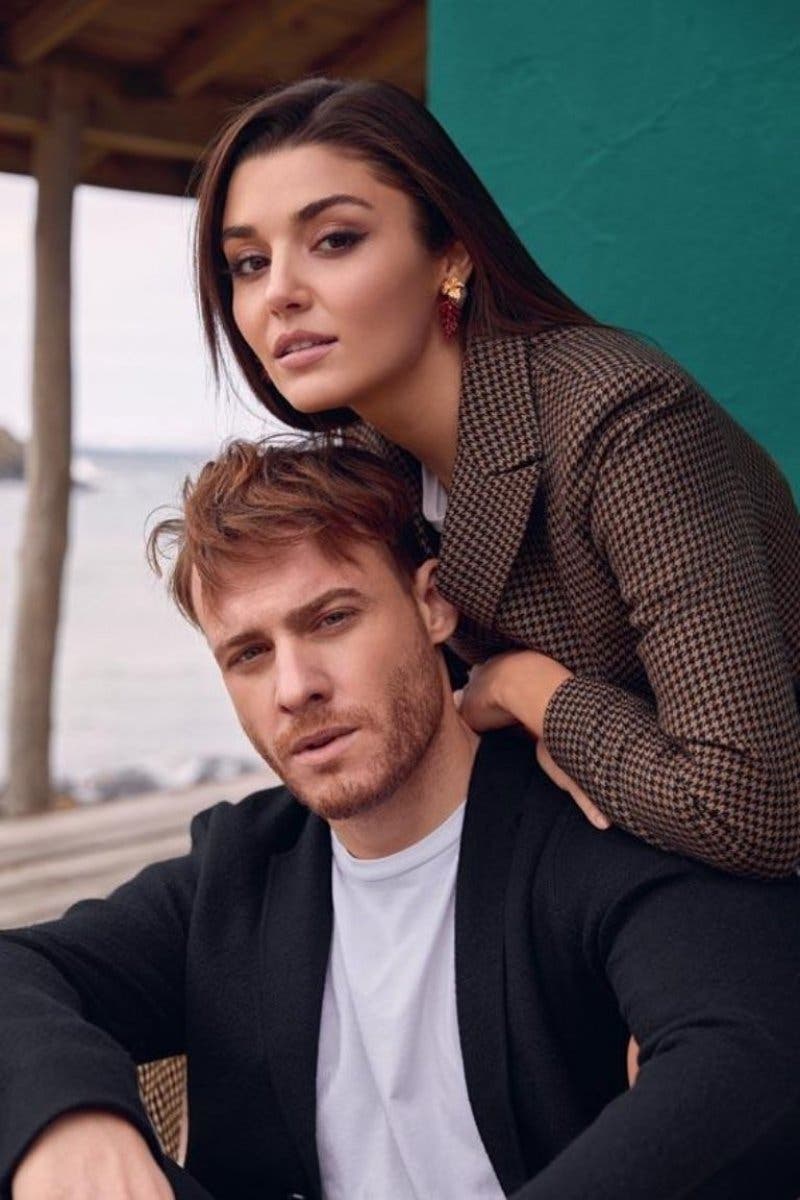