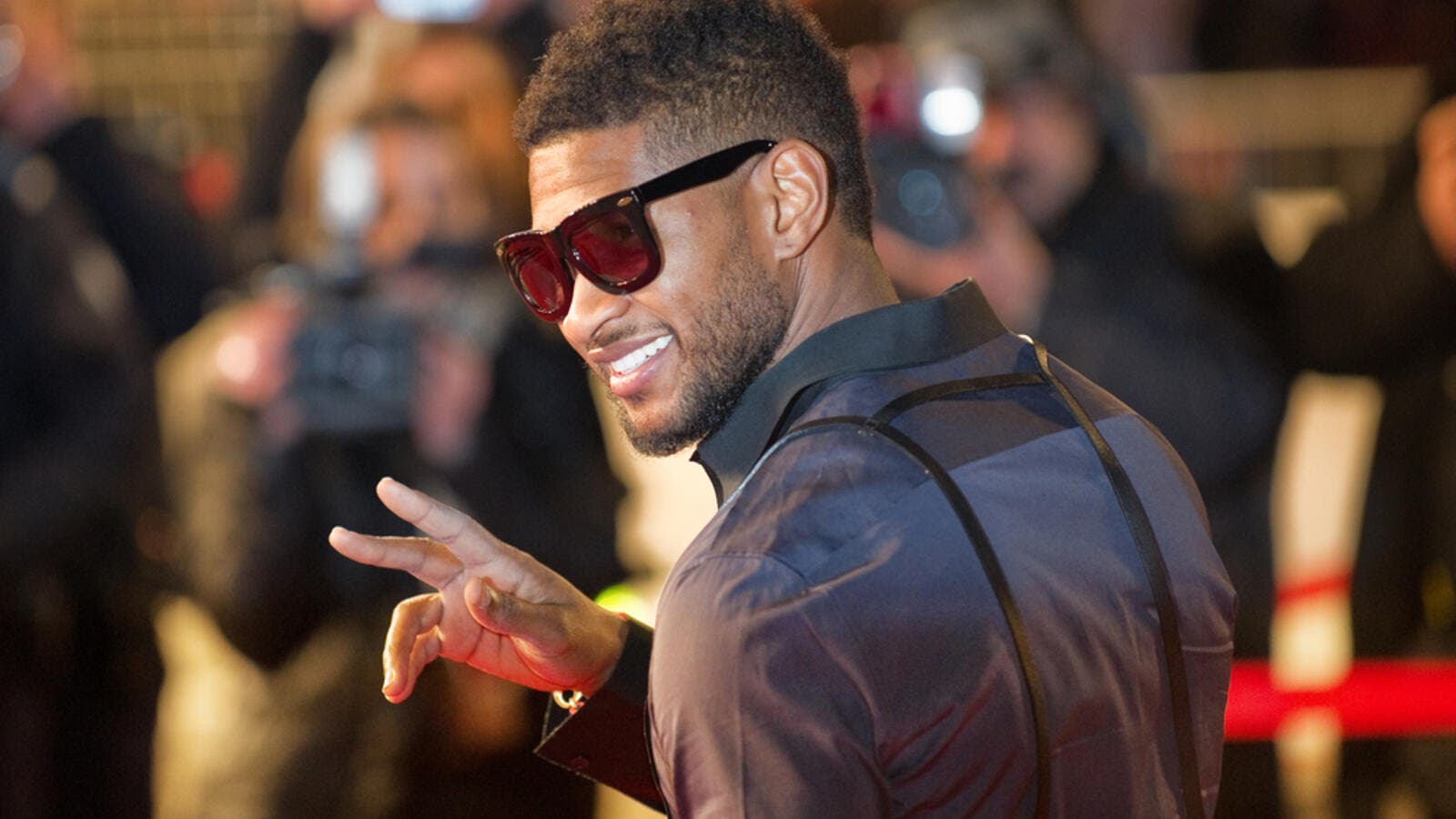 Usher on the red carpet of NRJ Music Award 2011 during the Midem. (Shutterstock/ File Photo)

The trio previously collaborated on Usher's hit single 'Yeah!' and 'Lovers and Friends' in 2004 and while they recorded their new song two years ago, Usher was initially unsure about releasing it.

Lil Jon recently shared a snippet of the track but admitted there had been some hesitation on Usher's part about releasing it.

He explained: "Y'all don't know how many conversations I've had about this record."

However, after Usher saw the positive reaction to the snippet, he changed his mind, tweeting: "Yo!! ... after that response last night to my new record after the battle between LilJon & TPain ... I'm thinkin bout dropin this week ... retweet me if you feelin it? (sic)."

And during an interview with Zane Lowe on Apple Beats 1, he spoke about collaborating with Lil Jon and Ludacris and the bond they share.

Usher said: "This was the beginning, or actually the continuation of the process of introducing music for my project. It may turn into something more. You got to stay tuned. But I will tell you this. It's undeniable. That's the one thing you can say about it. When Usher, Jon, and Luda come together it's always amazing. It allows us to stay connected to our core like us three together. No matter what Jon is doing, no matter where Ludacris is, no matter who I am, or where I'm going, or what type of music I'm introducing, when we come together, we go back to like the orbit of who we all are as artists at our best.Usher, Jon, and Luda had to do it again. You know? It's time."