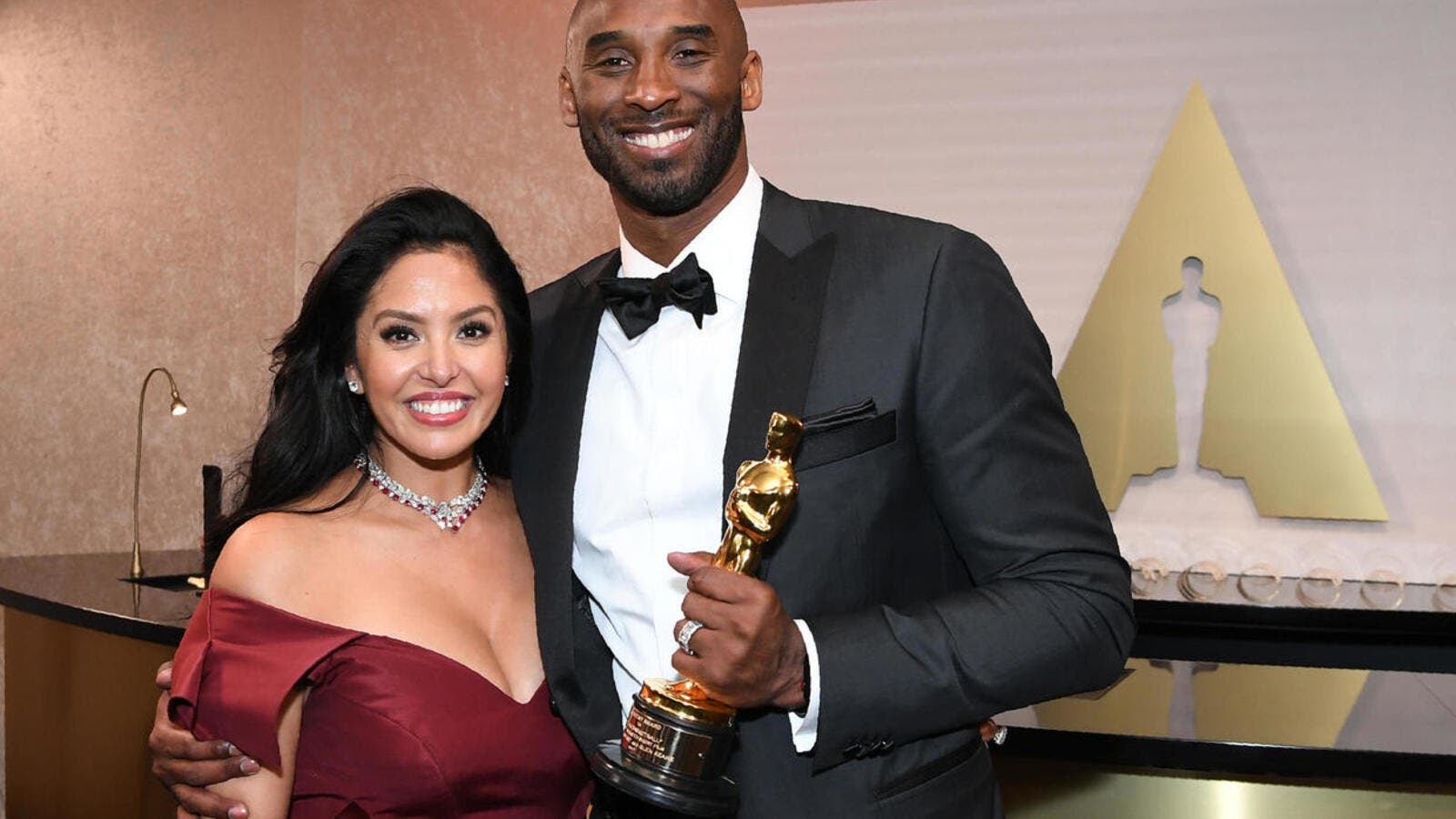 The 37-year-old beauty has decided to make the change to the foundation's name to honor both her late husband Kobe and their 13-year-old daughter Gianna, after they both lost their lives in a helicopter crash on January 26.

In an Instagram post, Vanessa shared the foundation's new logo, and explained: "Because there is no #24 without #2, we have updated the Mamba Sports Foundation to now be called the Mamba & Mambacita Sports Foundation. Our mission remains the same - and stronger than ever - to provide opportunities to young people through sports. Thank you all for the outpouring of support and your kind donations to date as we carry forth Kobe and Gigi's legacy.. We hope to empower young athletes in a world they left us all to help shape. #Mamba #Mambacita #wings @mambamambacitasports (sic)"

The number 24 was the number on the jersey Kobe wore for most of his NBA career with the LA Lakers, and Gianna wore a number 2 jersey when she played basketball for Mamba Academy.

Meanwhile, Vanessa - who also has 17-year-old Natalia, three-year-old Bianka, and seven-month-old Capri, with Kobe - recently said her brain has been unable to "process" the tragic news of Kobe and Gianna's passing.

In a separate Instagram post, she wrote: "I've been reluctant to put my feelings into words. My brain refuses to accept that both Kobe and Gigi are gone. I can't process both at the same time. It's like I'm trying to process Kobe being gone but my body refuses to accept my Gigi will never come back to me. It feels wrong. (sic)"

Vanessa went on to say she feels "mad" that Gianna was taken from her at such a young age, but knows she "needs to be strong" for the sake of her other children.

She continued: "Why should I be able to wake up another day when my baby girl isn't being able to have that opportunity?! I'm so mad. She had so much life to live. Then I realize I need to be strong and be here for my 3 daughters. Mad I'm not with Kobe and Gigi but thankful I'm here with Natalia, Bianka and Capri. I know what I'm feeling is normal. It's part of the grieving process. I just wanted to share in case there's anyone out there that's experienced a loss like this. God I wish they were here and this nightmare would be over. Praying for all of the victims of this horrible tragedy. Please continue to pray for all. (sic)"