Video: Mia Khalifa Gets Beaten up by Her Boyfriend

During Mia Khalifa and Jhay Cortez's relationship, fans have been able to spot toxicity in their romance.

Ex-PornHub star Mia Khalifa and her boyfriend have been dating since November of 2021, and the Lebanon-born former webcam model has been very open about her relationship, as she continuously shares pictures and stories of them together on her Instagram account. 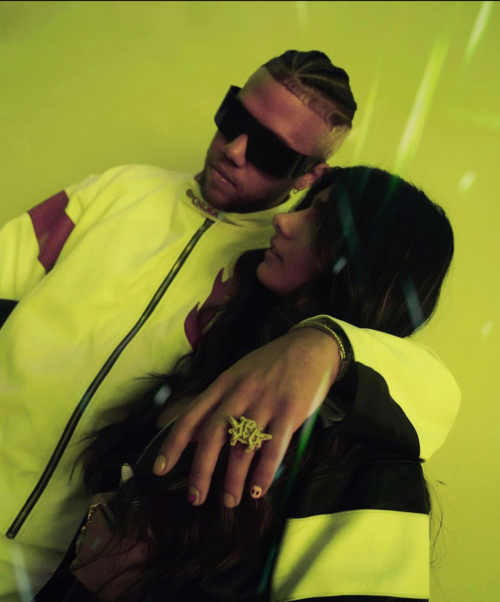 But now, fans have reasons to believe that the pair have ended their relationship.

And the breakup rumors started when Mia Khalifa took to her TikTok account to share a cryptic message regarding her relationship, in the video she wrote: ''When you been emotionally mature through the whole relationship but you didn't escape a civil war to raise someone else's grown son." 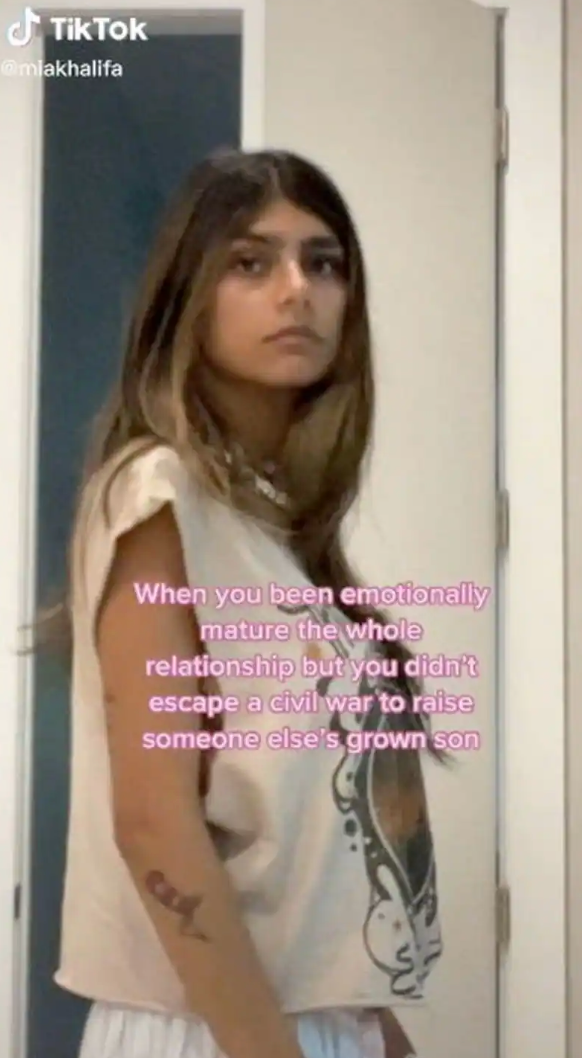 She also shared a tweet on her official Twitter page and wrote: '"Using your toothbrush to clean my jewelry,"

Despite those rumors, some of Mia's fans are happy that her relationship with Jhay is reportedly over, as it was recently speculated that the pair's romance was extremely toxic.

On 16th of August, AlJaras magazine shared a video of Mia Khalifa and Jhay Cortez filming what it seems to be a TikTok video.

At the beginning of the clip, the ex-porn star and her boyfriend were on a boat in the sea, and Khaifa was showing off her curvy body while wearing fishnet pants over a black one-piece swimsuit, moments later, Jhay approaches Mia, and pretends to beat her up twice.

After seeing this video, fans believed that their relationship is toxic, claiming her boyfriend does not respect her, and even if his action was fake, it was still inappropriate.

Video: Mia Khalifa Gets Beaten up by Her Boyfriend