Wait, What?! Model Roz Has Been Married Since 7 Years.. Check Out Her Handsome Husband (Pictures)

Social media users are surprised as we are to learn that Saudi Model Roz is a married woman.

@CelebsArabic reported that the Saudi beauty has been married since 2013, at the time she left Saudi Arabia and moved to America to follow her dream of fame. 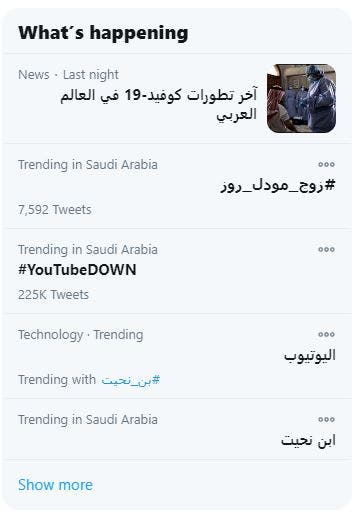 Roz's alleged husband is Saudi Mohammed Aal Mahmoud, one of the biggest Arab businessmen in the States.

It was also reported that Mohammed is the reason behind Model Roz's fame due to his strong connections with western media agencies. 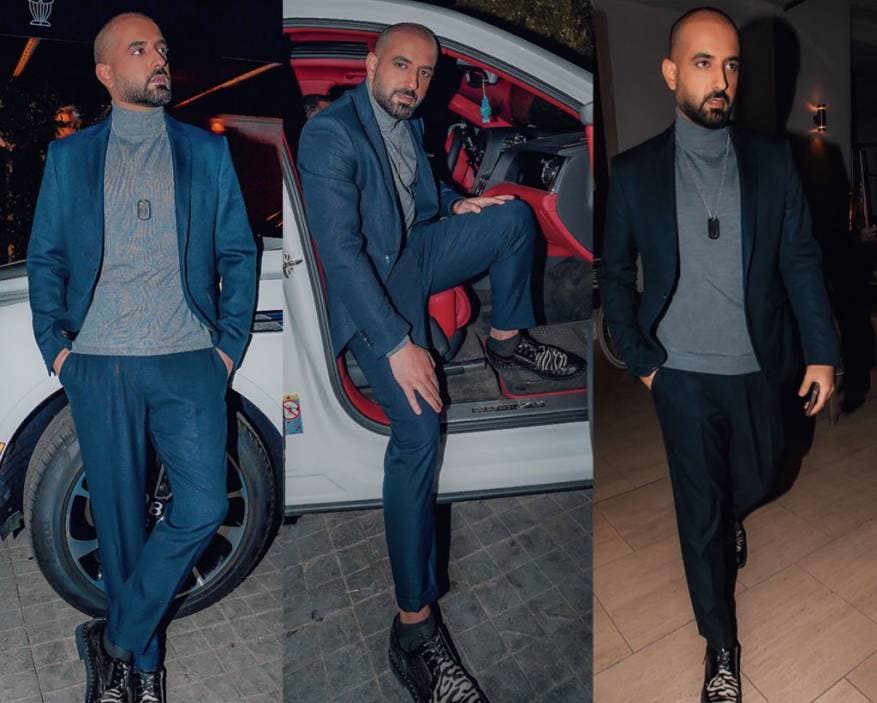 In the past, neither Roz nor Mohammed had said anything about a relationship between them.

Previously it has been rumored that Model Roz is married, but nothing has been confirmed until this moment.