Police say it appears Naya Rivera 'mustered enough energy to get her son back on the boat, but not enough to save herself', after confirming the body of the Glee star was found in Lake Piru Monday.

Rivera went missing on Wednesday afternoon during a boat day with her four-year-old son Josey. He was found asleep in his life jacket on their pontoon but there was no trace of the 33-year-old.

Ventura County Sheriff Bill Ayub said at a news conference Monday afternoon: 'She must have mustered enough energy to get her son back on the boat, but not enough to save herself.'

She and her son had climbed off the boat and gone swimming. The boy told investigators that his mother helped him back aboard but when he looked back he saw her disappear into the water, Ayub said.

Earlier on Monday, the Ventura County Sheriff announced that a body had been pulled from the water.

Ayub said that while an autopsy and official identification are forthcoming, the circumstances from the location of the body to the fact that no one else has been reported missing in the lake makes the department 'confident that the body we found is Naya Rivera.'

He said there was no indication of foul play and no indication this was a suicide. Ayub confirmed an adult life jacket was on board the boat and that the body recovered was not in a life jacket. He did not have details on if Rivera was able to swim. 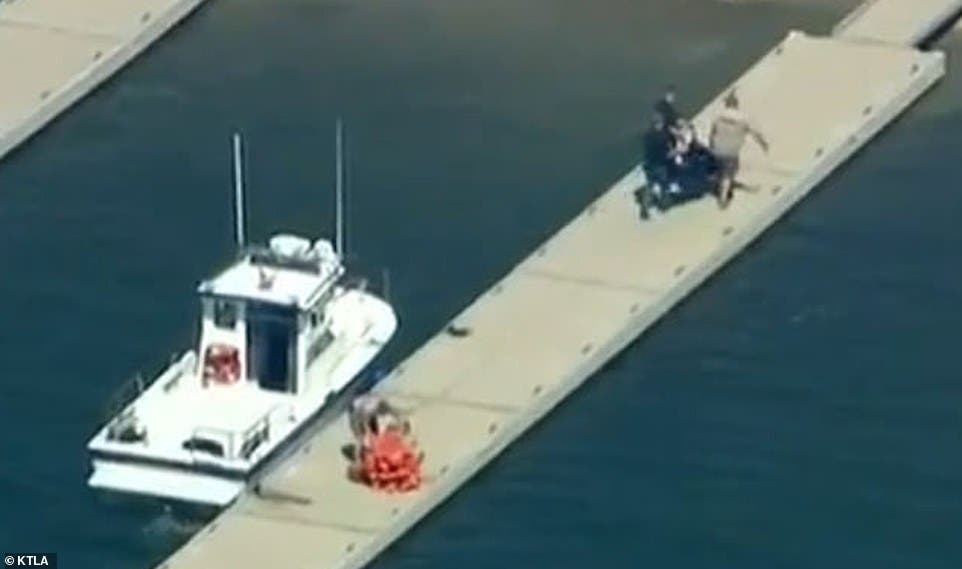 Ayub said swimming is allowed in the lake but that it is typically used for watercraft recreation. A petition was started Monday to ban swimming 'in these dangerous waters'.

He added that he hoped the discovery would bring some closure to her family.

'Finding out she's missing and then this day to day, the wait and not knowing... hopefully this provides some level of closure,' he said. 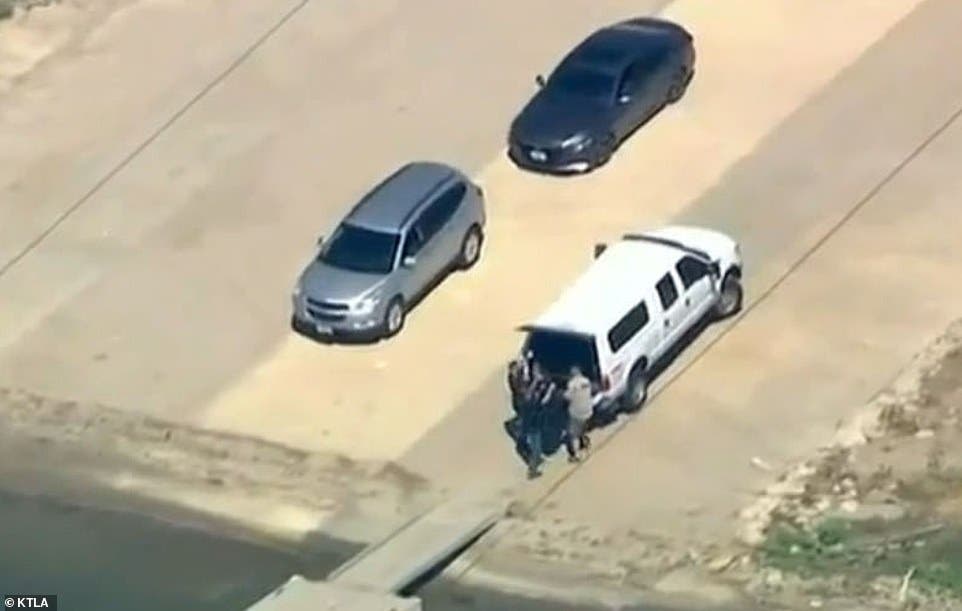 The actress's family rushed to the lake on Monday morning and some of her Glee castmates, including Heather Morris, were also there.

They held hands on the shore while waiting for more information from the star's family and from the authorities.  Rivera was found on the seventh anniversary of Naya's former co-star Cory Monteith's death.

A Ventura police officer told DailyMail.com it was 'gut-wrenching' and 'devastating' to see the family's grief.