What Are They Doing on the Toilet NAKED? Leaked Images of Asli Bekiroglu Go Viral!

Scandalous leaked pictures of "My Sweet Lie" Turkish actress Asli Bekiroglu went viral in Turkey in which she appears completely naked in some shots and in intimate selfies with her boyfriend in other pictures showing them sitting together on the toilet naked!

It was not known who was behind the leak, but some Turkish newspapers suggested that her WhatsApp might have been hacked.

Others suggested that her phone might have been compromised by a repair employee when she went to get it fixed. And some assumed that there might be a dispute between her and her boyfriend, and that he might have leaked the pictures.

After her photos were leaked, the Turkish artist issued an official statement via Instagram Stories, saying: "I would like to inform the public that I started taking legal measures with the public prosecutor and the security authority responsible against those who published ugly posts." 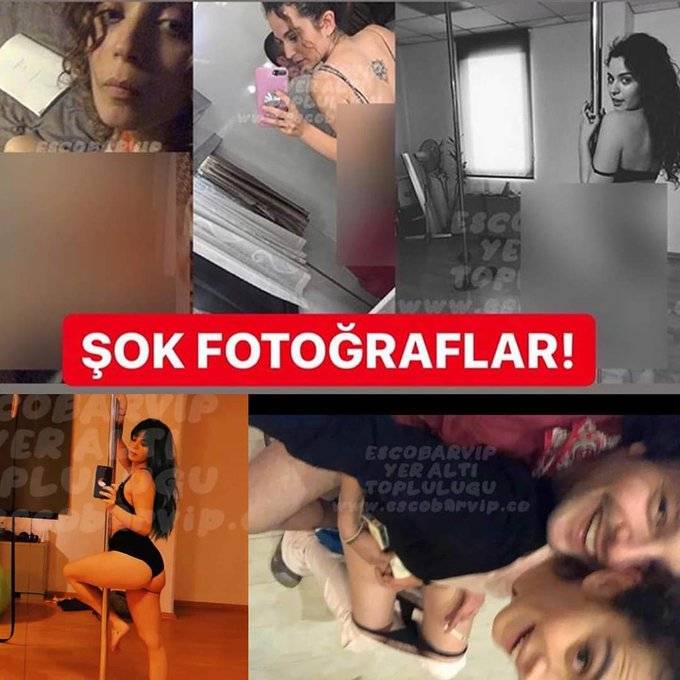 Is That You? Can Yaman Is UNRECOGNIZABLE After He Shaved His Beard and Cut His Locks.. Check Him Out!
Tags:TurkeyAsli BekirogluTurkish ActressLeaked PhotosInstagram