What Does She Mean? Shams Sparks Controversy With a Now-Deleted-Tweet "Coronavirus Re-Raised Humans"! 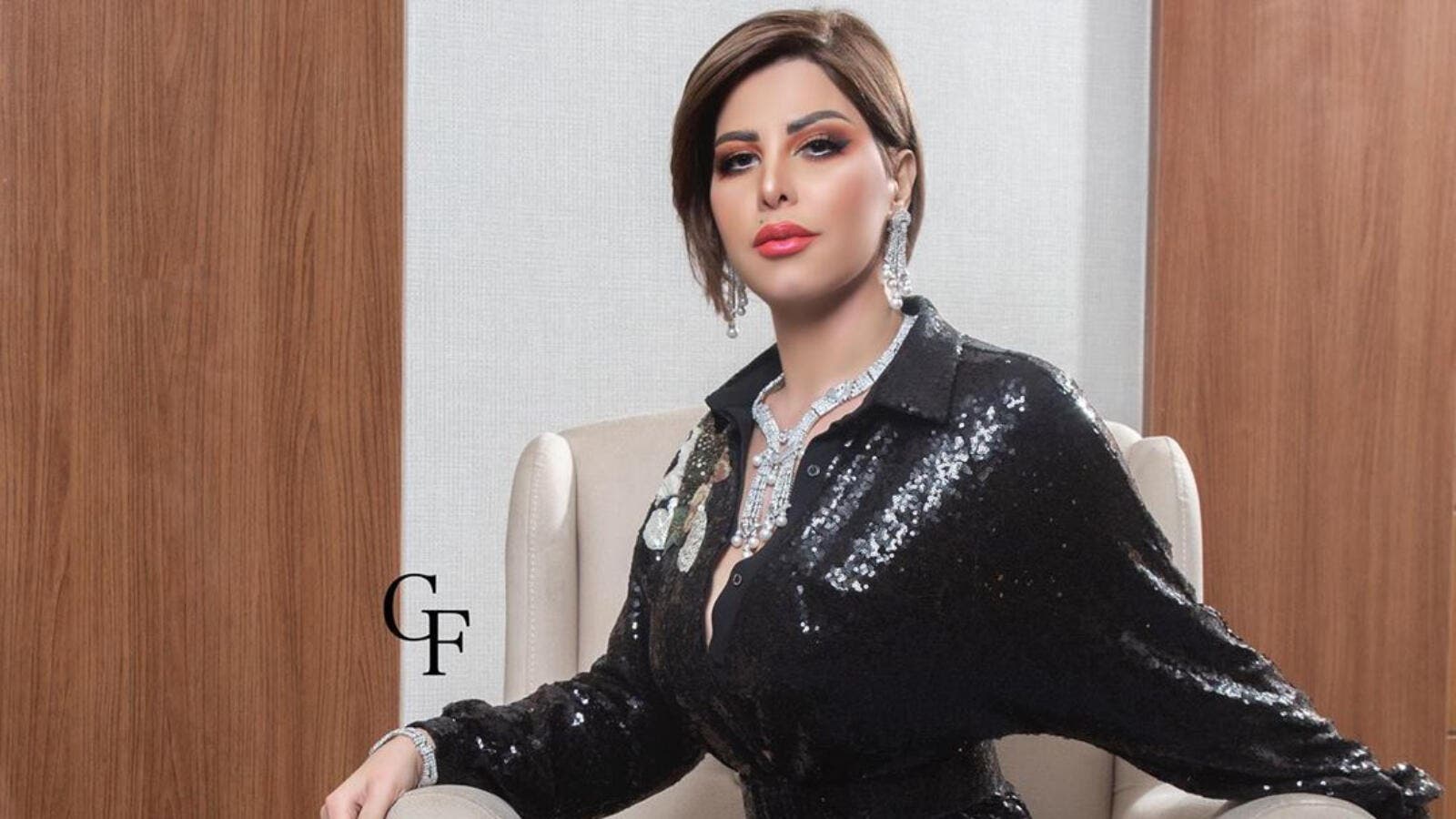 After Kuwaiti singer Shams caused controversy when she spoke about "silver water" as a new and natural treatment for fighting Coronavirus, she did it once again by tweeting "Coronavirus has re-raised humans". 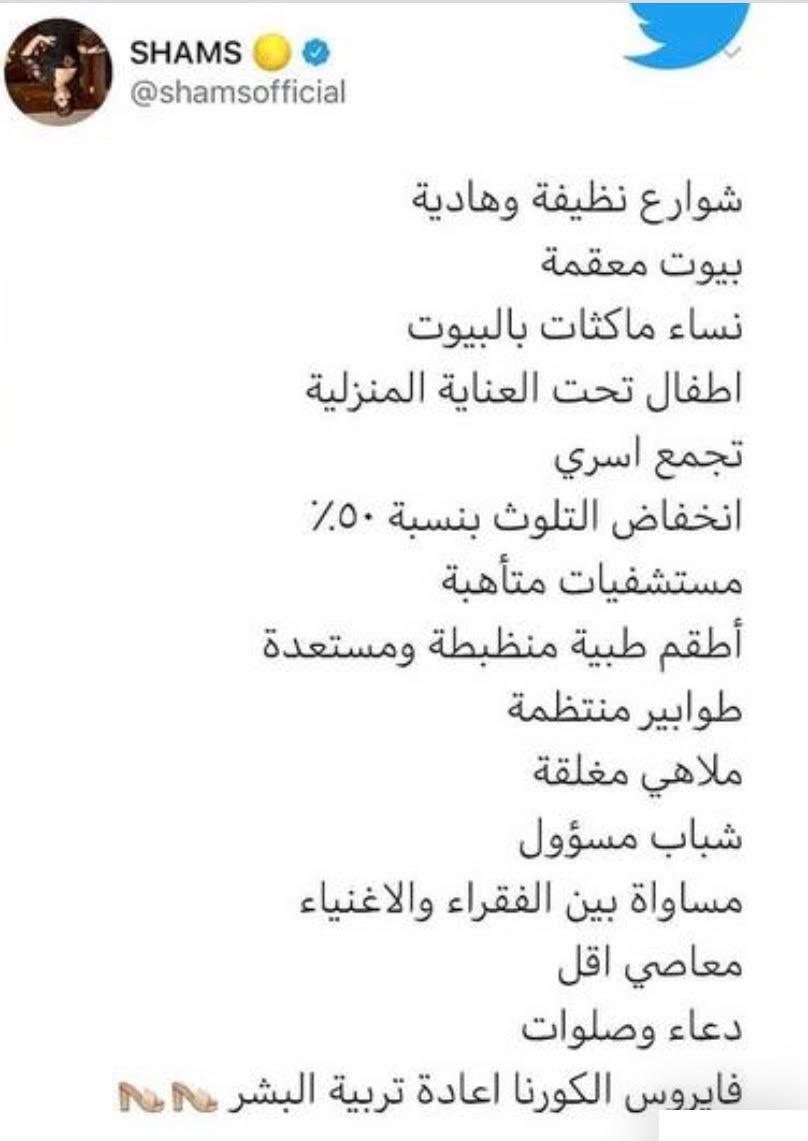 Shams's tweet sparked widespread controversy, particularly the phrase "women staying at home", which activists considered offensive and underestimating women, not to mention surprising coming from Shams, who is known for her bold statements on empowering women and feminism.

This has prompted the Kuwaiti singer to delete her tweet, and replace it with another one that said: "A nation, that does not eat from what it sows nor does it wear from what it makes, is the only nation, that will lose with Corona."

Previously, Shams had tweeted: "Whoever believes that Coronavirus has come to us because of a bat in a soup from China, unfollow and block me"!