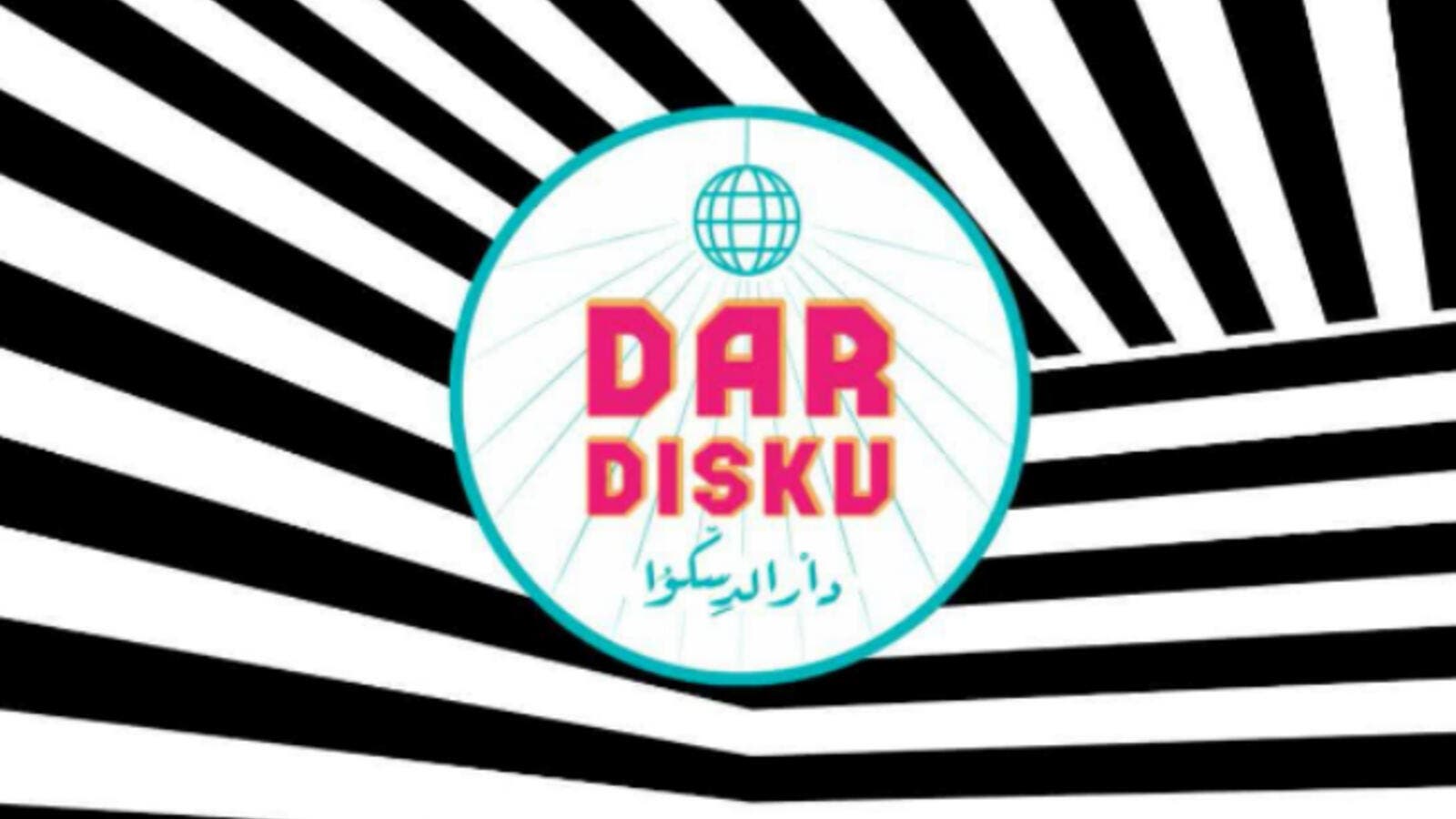 DD001 Dar Disku 001 is out on January 21 on all music and streaming platforms.

One of the few labels of its kind in the Middle East, Dar Disku literally means ‘home of the disco’ in Egyptian Arabic. And the duo have quickly proved that crate-digging is a skill whether you’re from Madrid, Moscow or Manama. Acts like Daft Punk, De La Soul, DJ Shadow, J Dilla, A Tribe Called Quest and dozens more have made a career from finding hidden gems, repurposing them for a new audience, cutting and pasting to create new music, new art.

And the duo are permanently on the hunt for tapes, vinyl, CDs and whatever rarities they can find in Middle East souks and on the depths of the internet.

Looking for forgotten Arabidisco bangers, explosive 70s punk rock and psychedelia, weird 80s Middle Eastern pop and anything and everything in between, the Disku duo then join the dots between

traditional Middle East music and today’s cutting-edge club music. The result is a mind-melting, dancefloor starting mix of edits and reworks that covers everything from dubbed out disco, salacious soul to punk-funk and 3am acid workouts, all underpinned by Middle East melodies, rhythms and vocals.

Their first official release is out worldwide on January 21, a heavy-hitting two-track EP that’s already picked up some amazing support including on the NTS and BBC Radio networks and from Clash Magazine. The release was also featured as ‘track of the day’ on dance music authority ‘Resident Advisor’.

On the lead track, Dublin-based Disku signing Moving Still reworks a traditional Syrian pop song ‘Bas Asma3 Mini’ into a blistering, bass-heavy,acid-tinged rework that Todd Terje would be proud to call his own.

The follow up is just as impressive, as the Disku duo get to grips with 60s Indonesian group Orkes Kelana Ria, creating ‘Ya Mahmud,’ a synth-addled rework mixing 80s New Order-style drums with a sleazy, dubbed out disco feel.

DD001 Dar Disku 001 is out on January 21 on all music and streaming platforms.