Where Are You Daddy? Zain Karazon's Estranged Father Ignores Her Engagement

Jordanian influencer Zain Karazon is still receiving congratulations from the public and friends, after she got engaged to Jordanian businessman Abdullah Kanaan.

However, Karazon received incomplete congratulations; because of her father who chose to ignore his daughter on this special day and not give his blessings.

Zain's father, singer Samir Karazon, had separated from his first wife nearly 20 years ago, leaving behind three daughters and one son.

Samir has no relationship with his daughters, except for Diana who he congratulated when she got engaged few months back, but he did not attend the actual wedding ceremony.

He also has good relationship with his son Dawood, as they co-sing in venues and restaurants. 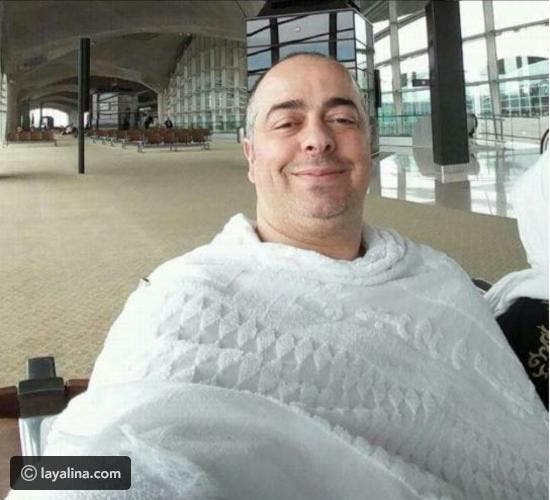