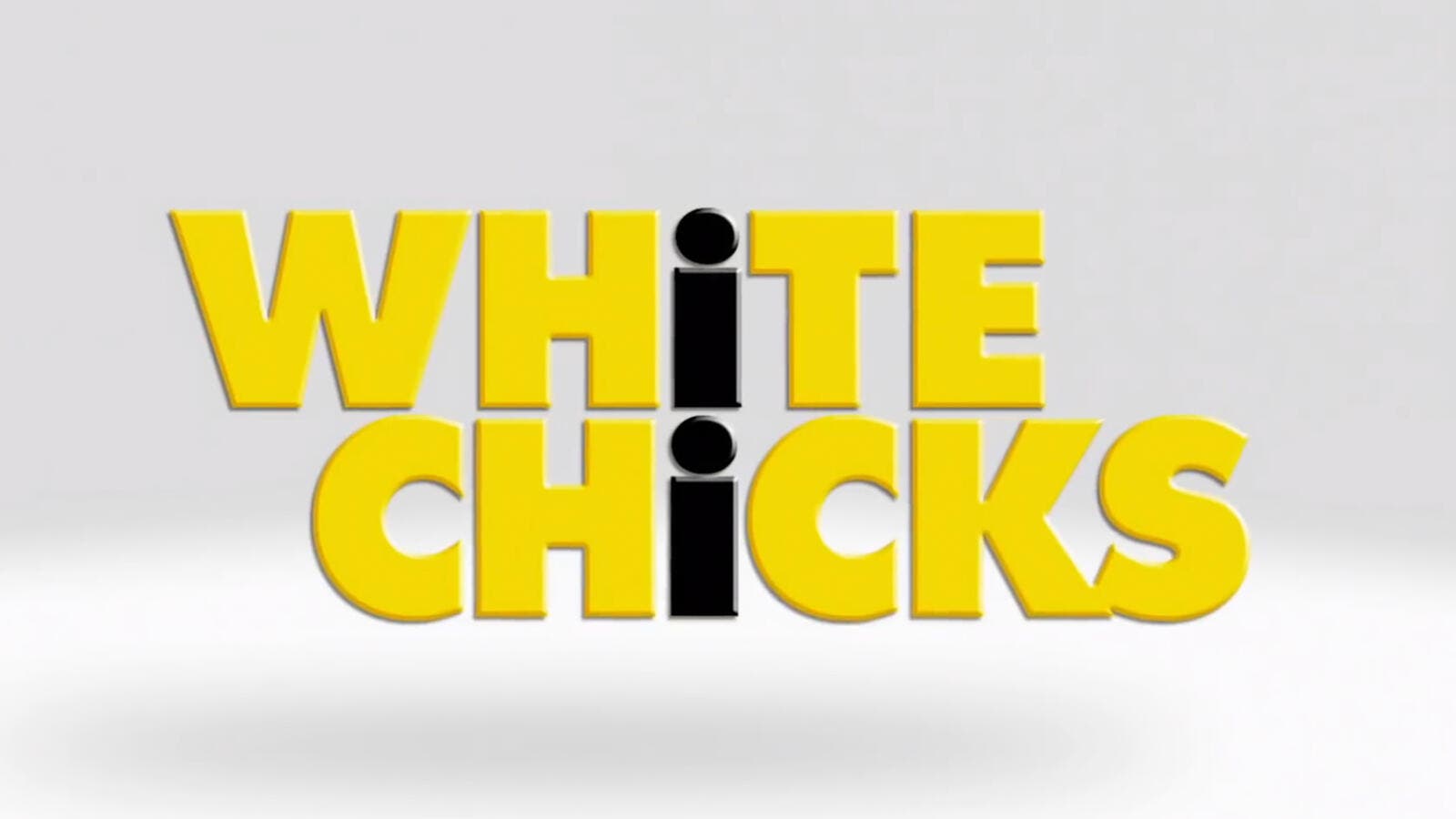 White Chicks was released in 2004
Highlights
Terry Crews confirmed on Watch What Happens Live with Andy Cohen that a sequel to White Chicks is in development.

"I actually got with Shawn and he was like 'Man we doing it, we're getting it going,'" Crews said on Sunday while mentioning White Chicks star Shawn Wayans about a sequel to the comedy film.

Crews also joked that he has maintained his muscular physique for 15 years in preparation for a potential sequel.