It's been reported that Reem is not from the artists community. She is 22 years old, born to a Palestinian father and a Danish mother, and she lives between Saudi Arabia and Denmark.

The wedding was held on a small scale at a hall in Dubai, UAE, and the couple celebrated their marriage with those who are close to them from friends and family. 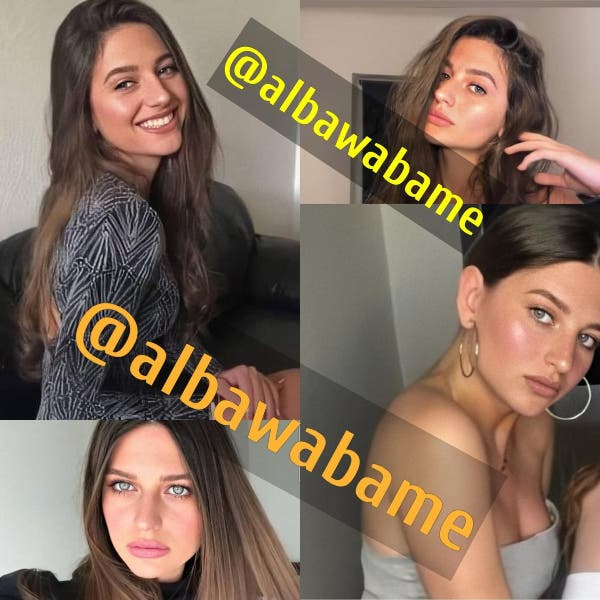 A number of videos from the wedding have been circulated on social media, later on users started posting pictures of the bride, who was described as a "stunner." 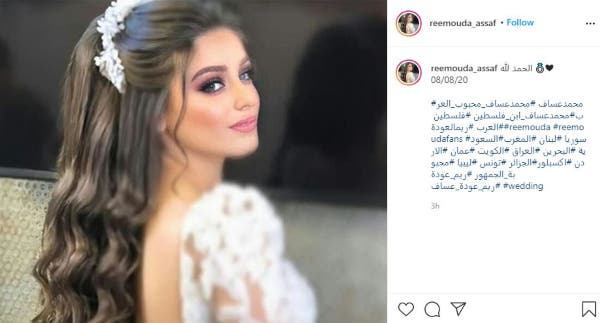 On the other hand, Arab Idol star has raised controversy for marrying a girl in Reem Odeh's style, as her pictures showed her wearing revealing outfits and Assaf is known for being conservative, especially that it's been reported that he split up from his ex fiancée Palestinian anchor Lina Qishawi because she works in the media, and he wants to marry someone who is not in the public eye. 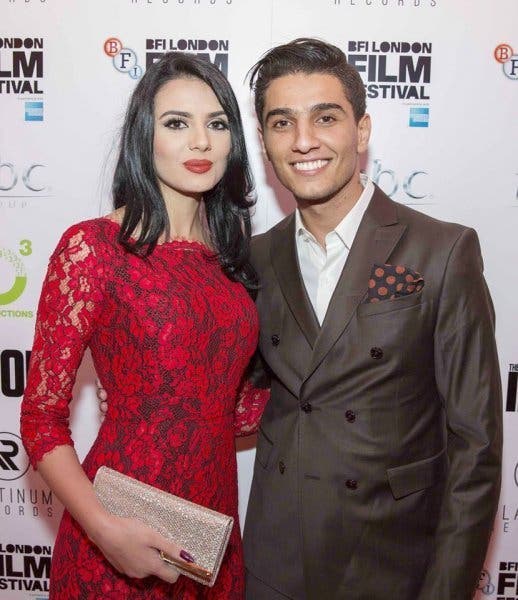