Turkish actor Burak Deniz, 29, has managed to escape from paparazzi who were waiting for him in front of his new girlfriend Didem Soydan's house, refusing to give them any statements about his new relationship.

Some reporters were able to photograph the Turkish actor after he walked Soydan's dog and was going back to her apartment.

Deniz only responded to the congratulations of the press on his new series Yarım Kalan Aşklar "Unfinished Love".

Turkish press and social media users heavily circulated Burak's pictures, especially since he had recently spent a night at the home of his 36-year-old girlfriend.

Burak Deniz and Didem Soydan have been friends since 17 years, and they recently started dating. 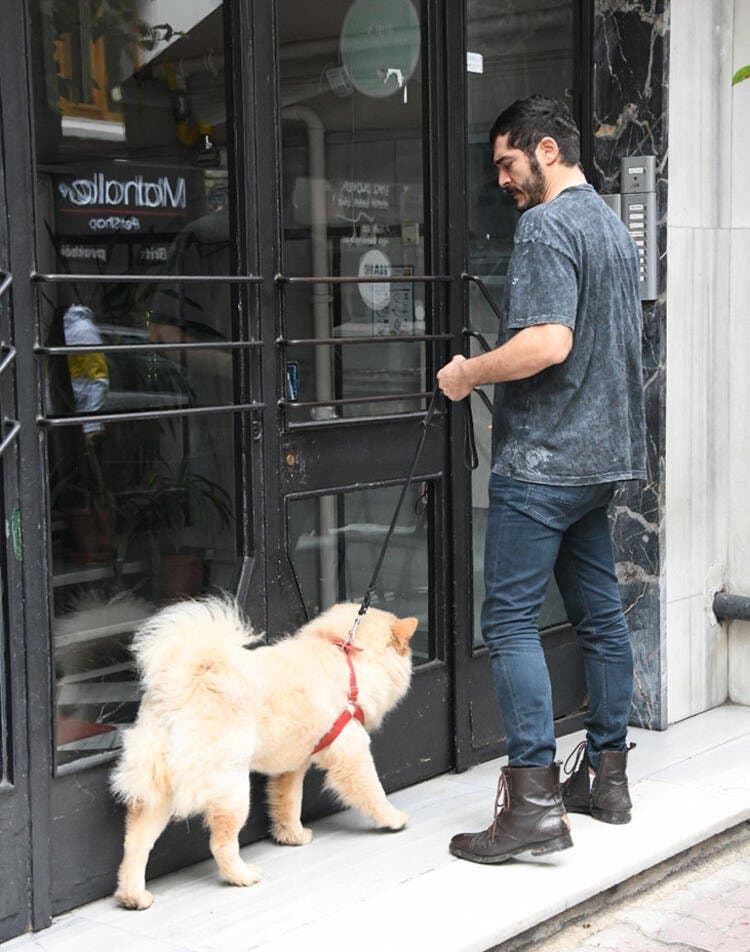 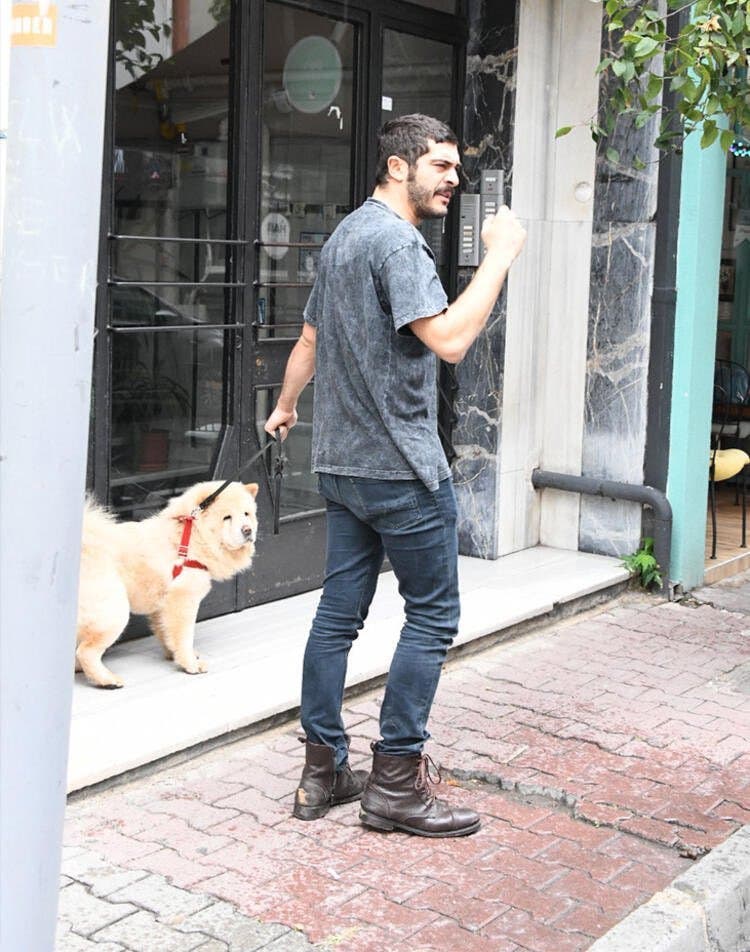 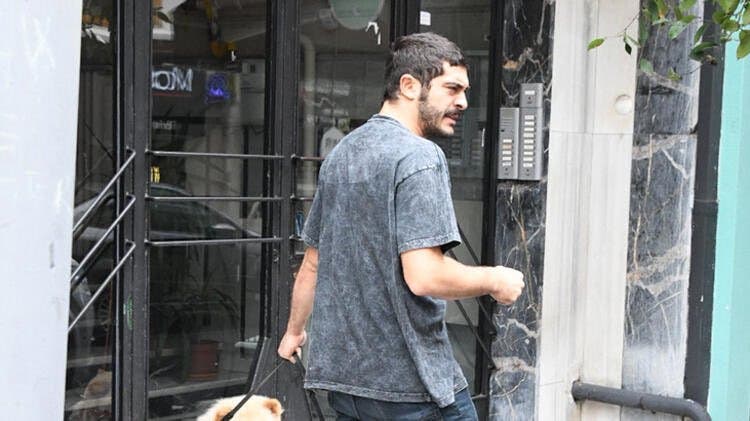 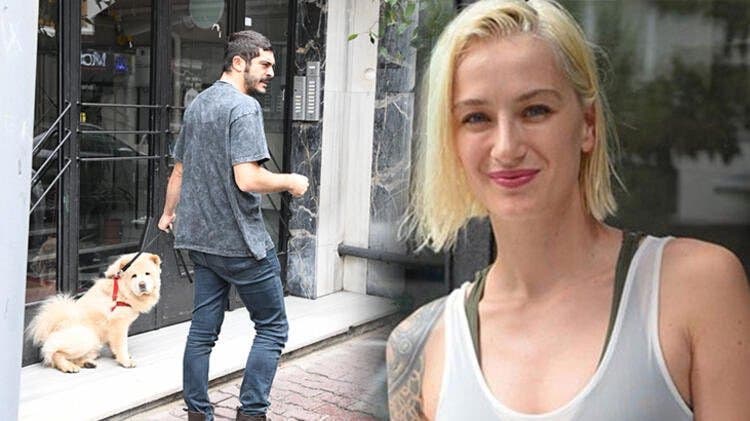