Who Poisoned the Caesar? Kadim Alsahir Has a Critical Health Condition! 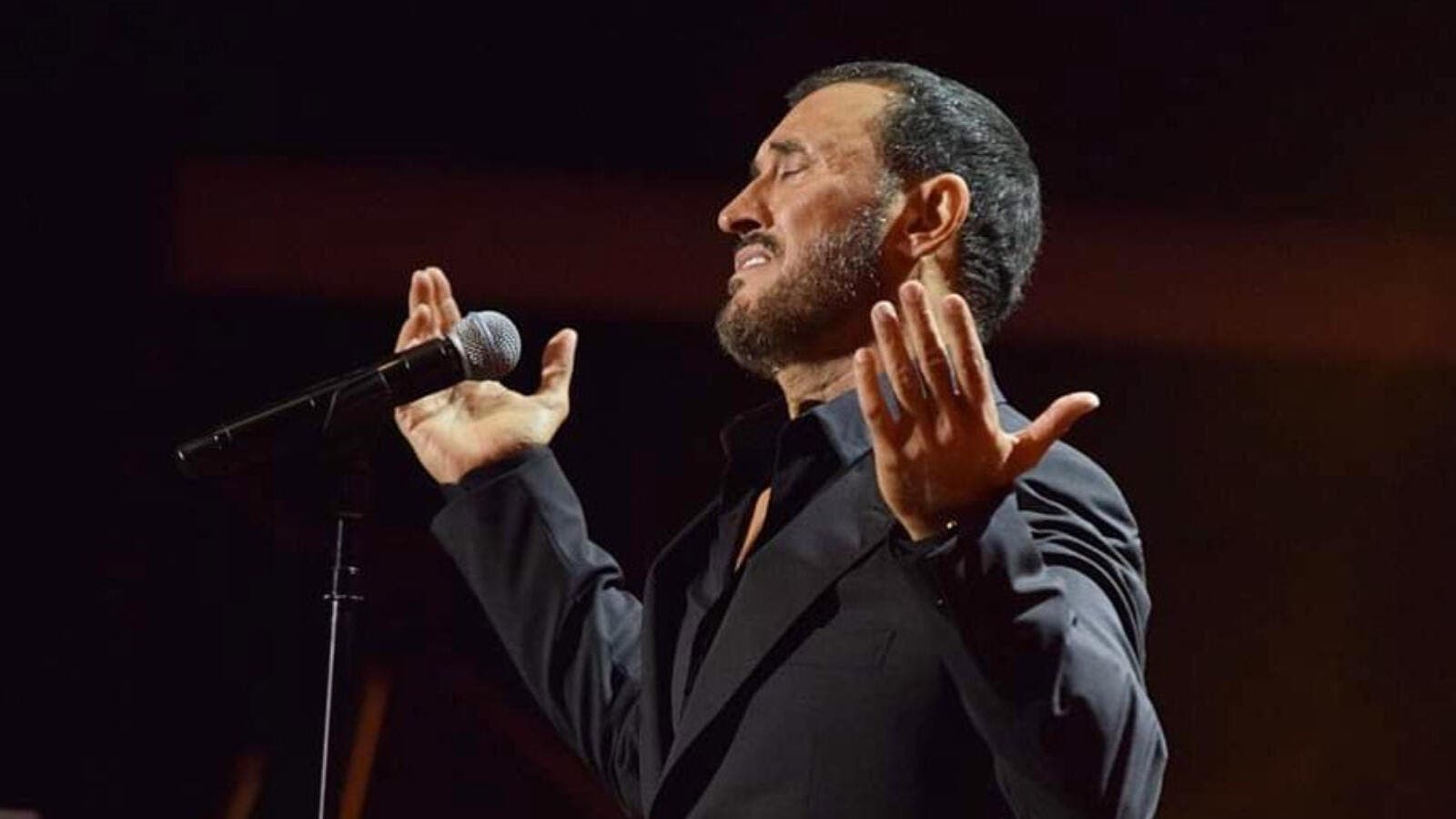 The source refused to disclose any other details about Alsahir's health, saying only: "God is the healer" (Source: @kadimalsahirofficial Instagram)

A source close to the Iraqi singer Kadim Alsahir claimed that the Caesar is going through a critical health condition and is undergoing intensive treatment, calling on God to heal him soon.

The source refused to disclose any other details, saying only: "God is the healer".

Recently, there has been much news circulating about Alsahir 's health, including rumors that he was in a road accident in Europe or that someone intended to poison him.

However, Alsahir has denied or confirmed the circulating gossip, although the source has hinted at his presence in Beirut at the moment.

Fans also questioned a clip posted on his Facebook page, wondering whether it was intended to reassure people that he's alive or to calm the situation. Caesar-loving audiences were in a state of relief after the song was published, but news of his health may reignite concerns among his fans.

The last time Alsahir appeared in public was at his son's wedding, Omar, about a month ago, where Kadim seemed very happy and performed a number of his songs as a gift to the newlyweds. 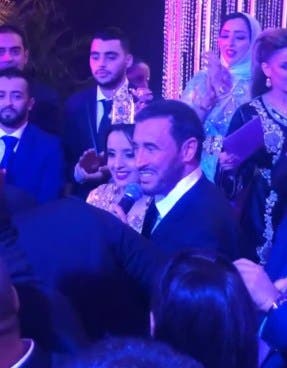 Kadim El Saher is very popular among women, because of his respect and love for the soft gender, and singing for them through his romantic songs, as AlSahir is characterized by his calmness and lack of contact with the problems that occur in the art community.