Who's Telling the Truth? Mohamed Ramadan Claims he Flew a Plane.. but Airline Says This NEVER Happened! (Video) 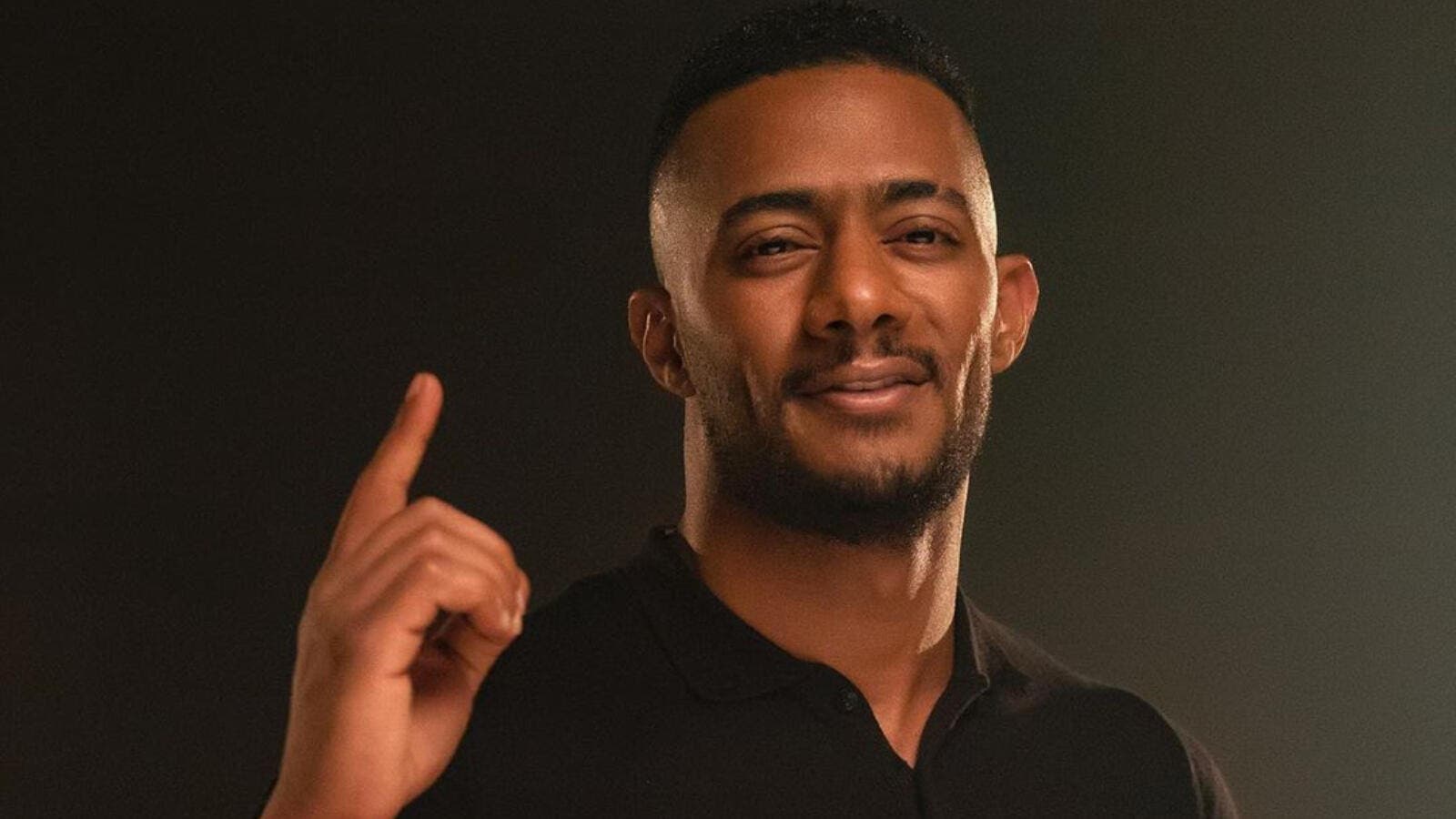 Ramadan wrote on the video: The first time I fly a plane (Source: @mohamedramadanws Instagram)

Egypt Air revealed the truth behind a video published by Egyptian artist Mohamed Ramadan on Instagram, showing him flying an aircraft from inside the cockpit beside the pilot, during a flight to Saudi Arabia.

The airline gave a statement saying the video is untrue: "This situation has never happened on any of EgyptAir flights, which is contrary to safety procedures and international laws and what the national company is keen to achieve in all its flights."

Ramadan had posted a new video on a plane en route to Riyadh in preparation for his concert during the Riyadh entertainment season.

He went to the cockpit, and apparently began to pilot the plane loaded with passengers. The voice of the captain of the plane can be heard saying: "I swear on the Quraan Mohammed Ramadan is the one flying us now."

Ramadan wrote on the video: "The first time I fly a plane".