Why Did Katy Perry and Orlando Bloom Postpone Wedding? 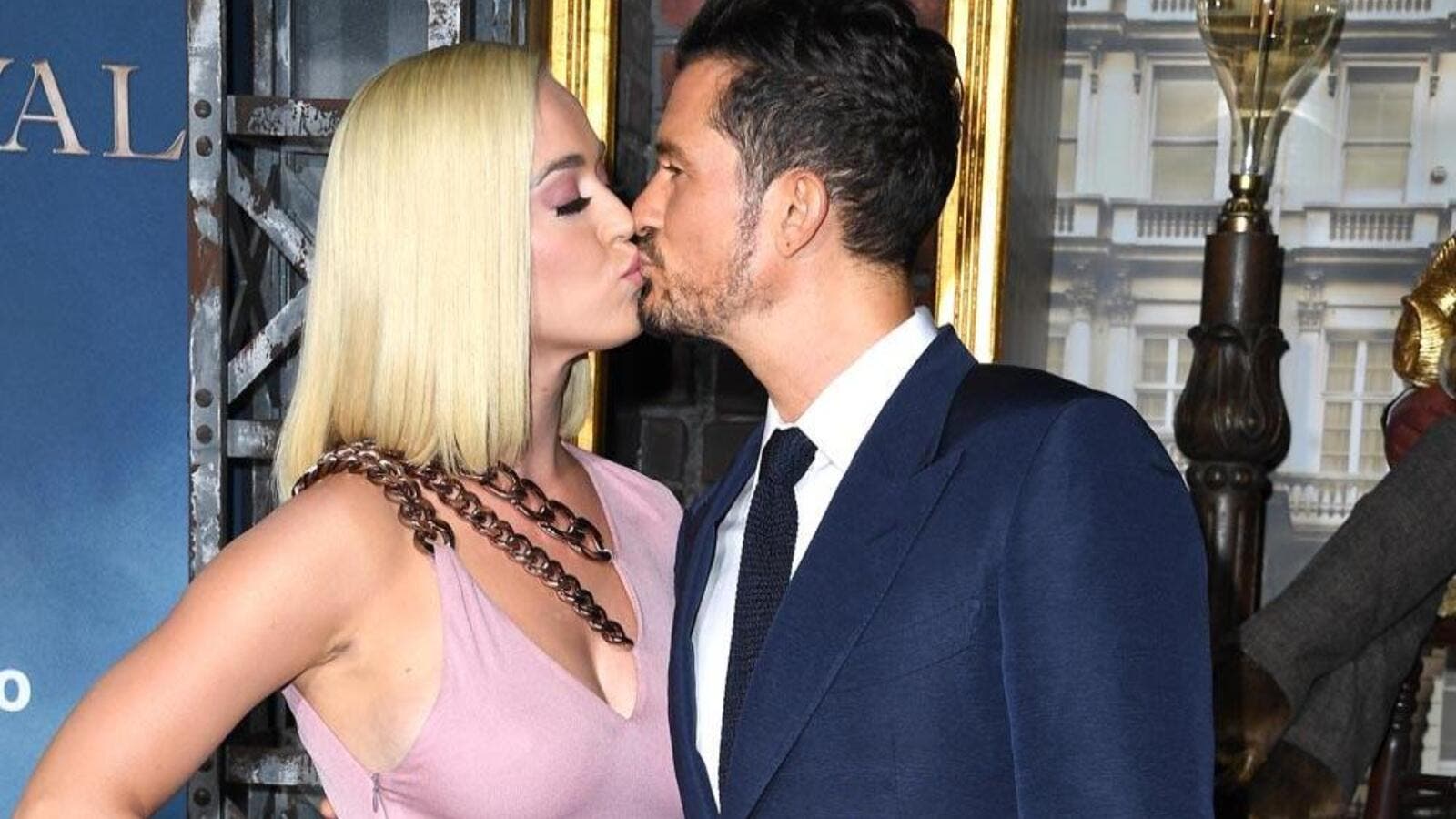 Katy Perry and Orlando Bloom have reportedly postponed their wedding.

The happy couple were keen to tie the knot at the end of this year, but they've been forced to push back the date of their nuptials until early 2020 as their busy careers have got in the way of them planning for their big day.

A source told E! News: "They wanted to get married quickly but scheduling and pulling everything together has proven to be difficult. The wedding was supposed to be in September, then December and now early next year.

"They have had to move things around because Katy has grand ideas of where and how she wants things to be."

The loved-up pair are still planning on having two weddings but are yet to send out their invitations as their guest list hasn't been finalized as of yet.

The insider explained: "They have the guest list figured out and many of the details. They hope to have everything finalized soon because they are very excited about getting married."

As well as planning their wedding, Orlando - who already has eight-year-old Flynn with ex-wife Miranda Kerr - has been thinking about his future with Katy, 35, and would love to have a baby with her when the "time is right."

The 42-year-old actor said recently: "I really want to enjoy family and friends, my beautiful son, and have more kids. I want to make sure when I embark on that, it's with my heart full and very clear about the reality of what that means, as opposed to some romantic idea of what it means to be in a relationship.
"Because I think when you're younger, we've all been sold this Hollywood idea of love and relationships, marriage and kids, and actually, what it really takes is communication and compromise, so life looks like somebody who's willing to communicate and find joy in the simple and small moments."