Will Cosby Face 10 Years Behind Bars? 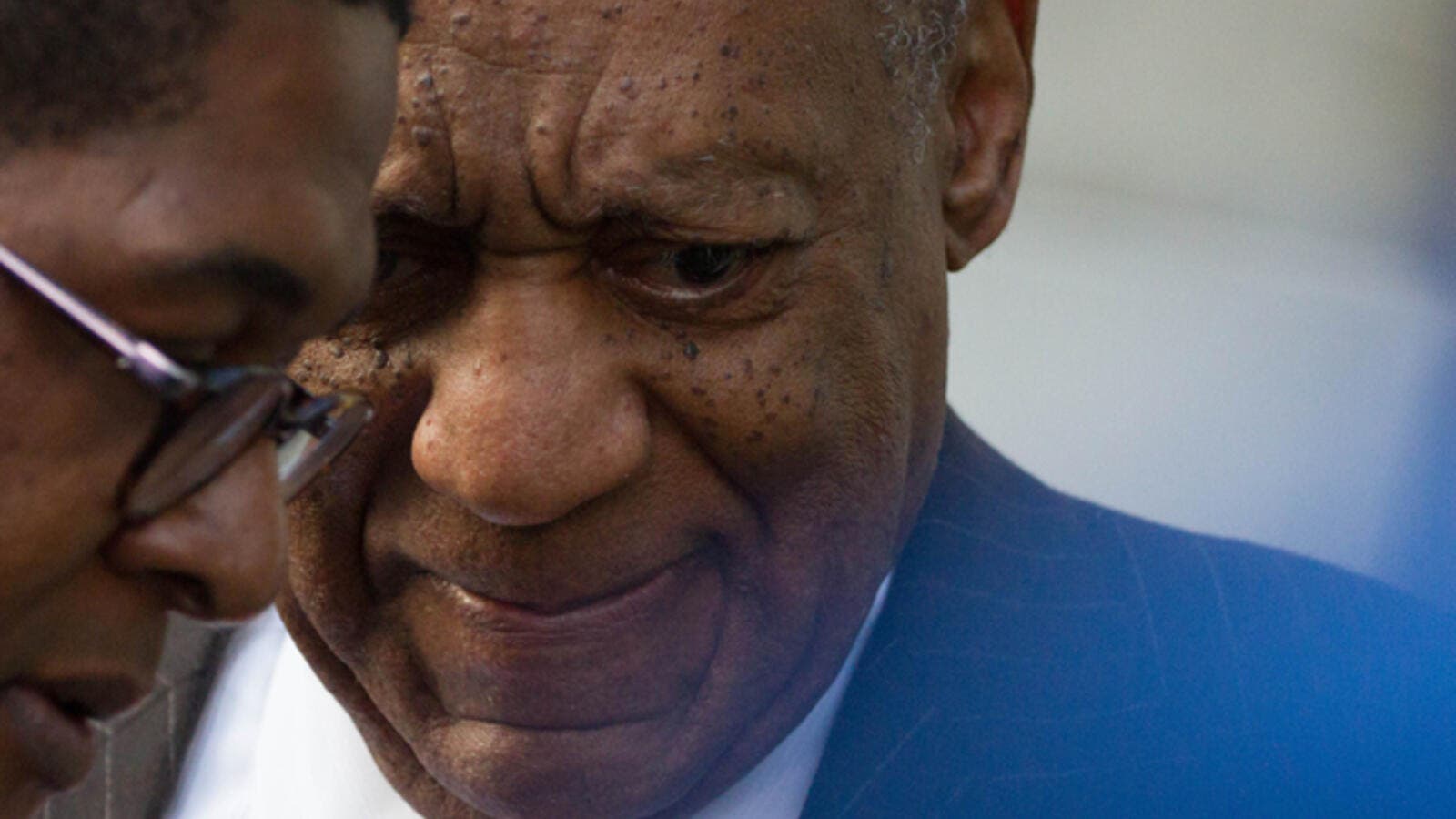 Cosby, best known as the star of the 1980s TV hit “The Cosby Show,” is facing a retrial at a Pennsylvania court on charges of drugging and assaulting Andrea Constand at his home near Philadelphia in 2004 (Source: Michael Candelori - Shutterstock)

Bill Cosby’s defense team in his sexual assault trial is expected on Wednesday to continue its cross examination of a detective who investigated the accusations against the 80-year-old entertainer shortly after they were first made.

Cosby, best known as the star of the 1980s TV hit “The Cosby Show,” is facing a retrial at a Pennsylvania court on charges of drugging and assaulting Andrea Constand at his home near Philadelphia in 2004. The jury in a first trial last year failed to reach a verdict.

Cosby denies all wrongdoing. Constand is one of about 50 women who have accused him of assaults dating back decades. Hers is the only case recent enough to be the subject of criminal prosecution.

He could face 10 years in prison if convicted. Other women have filed civil lawsuits against him for defamation and assault.

The new jury on Tuesday heard testimony from Cheltenham Township Police Sergeant Richard Schaffer, who read out a transcript of a 2005 police interview with Cosby in which he said that he had a consensual sexual encounter with Constand but stopped short of sexual intercourse.

Prosecutors at the time declined to bring a case against Cosby. He was eventually charged in late 2015, shortly before the statute of limitations on the crime was to expire. Defense attorneys on Monday sought to undercut Constand’s credibility, pressing her about accusations that she had schemed to plant a false story of abuse to reap hush money. They are expected to continue their cross-examination of Schaffer on Wednesday.

District Attorney Kevin Steele said on Tuesday that the prosecution might rest on Wednesday, but could not guarantee it.
Cosby paid Constand $3.38 million to settle a civil lawsuit that Constand filed after Pennsylvania prosecutors in 2005 initially declined to charge Cosby for the alleged assault.

Five of Cosby’s other accusers have testified in this trial.

Book publisher Judith Regan is expected to be the final prosecution witness, and is expected to buttress testimony last week by model Janice Dickinson and a book about her that was referenced in testimony.