Will Smith to Play a Runaway Slave in New Movie

Apple TV+ is giving a glimpse of the new film Emancipation. 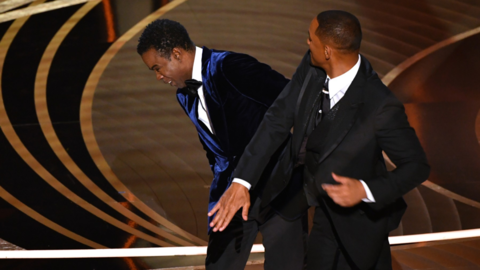 The streaming service shared a teaser trailer for the historical drama film Monday featuring Will Smith.

Emancipation explores the true story of Gordon, or "Whipped Peter," a runaway slave who joined the Union Army during the Civil War. Photos of his scars from a near-fatal whipping were published in Harper's Weekly, illustrating the cruelty of slavery for readers to see.

The film is written by William N. Collage and directed by Antoine Fuqua (Training Day, The Magnificent Seven). 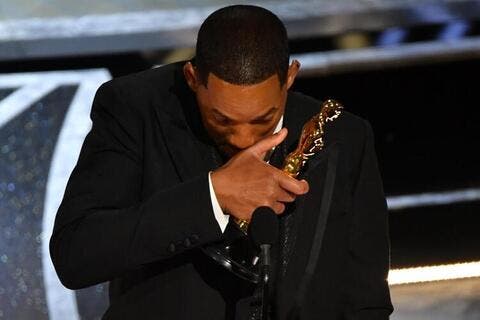 The film marks Smith's first project since controversy over an incident where he slapped comedian Chris Rock onstage at the Academy Awards in March. Smith was subsequently banned from attending the Oscars for 10 years.