Will Smith to Produce And Star in Upcoming Netflix Film 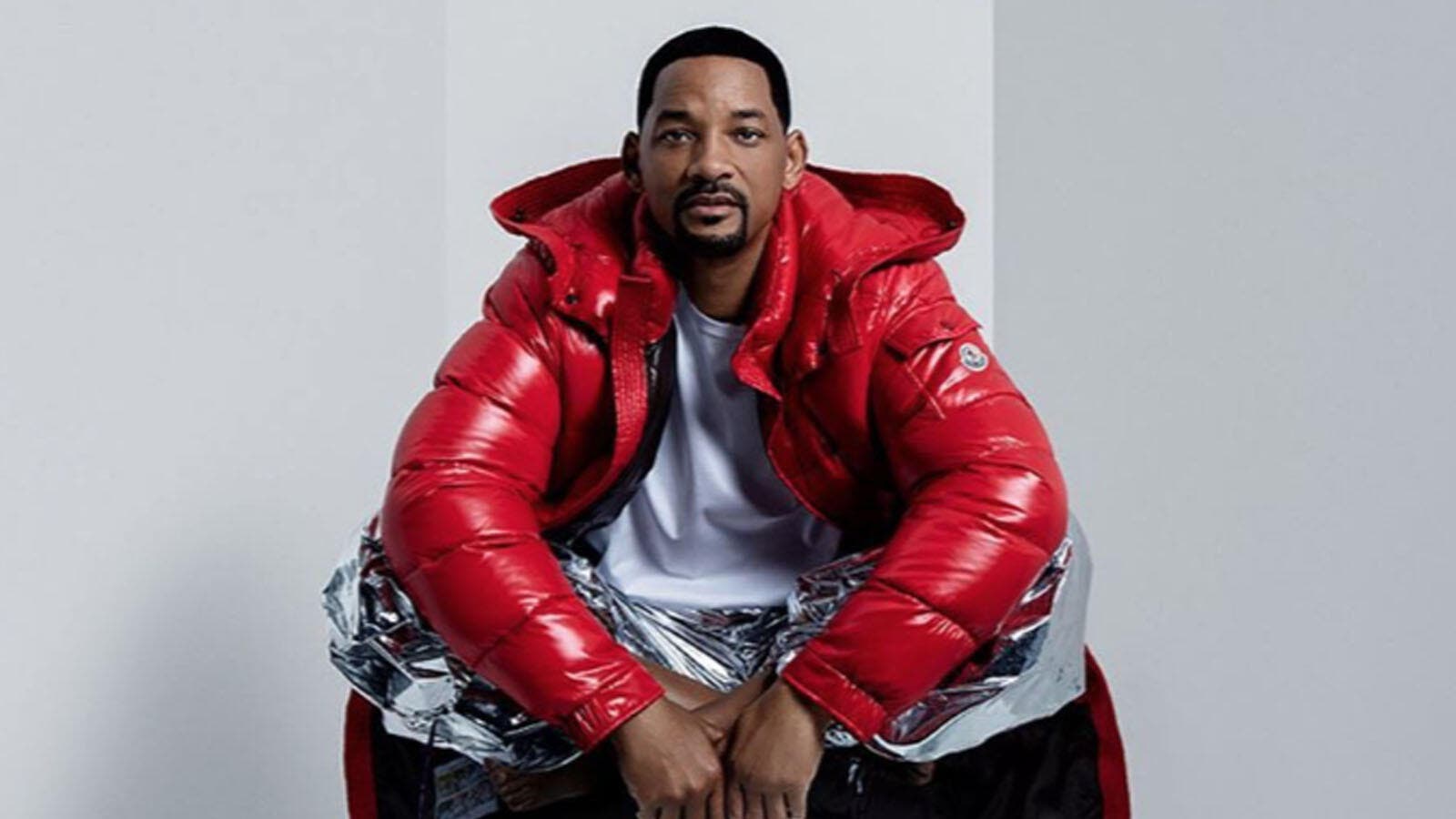 The streaming service announced in a tweet Tuesday that Smith, 50, will star in and produce The Council, a new movie about Barnes and his Harlem-based crime syndicate.]]]]

"Will Smith is set to produce and star as Nicky Barnes in 'THE COUNCIL' - the never-before-told story of the Harlem-based crime syndicate that set out to create Black equity and self-sufficiency during the 1970s and early 80s," the post reads.

Barnes formed The Council, a seven-man African-American crime syndicate, in 1972. The Council controlled a large part of the heroin trade in New York, and later partnered with the Italian-American mafia on an international drug trafficking ring.

Barnes, dubbed "Mr. Untouchable" by the New York Times, was ultimately arrested and sentenced to life imprisonment in 1978. He eventually became a federal informant, leading to The Council's disbandment, and died in 2012.

Deadline said The Council will center on the tension between Barnes and the other members of the operation as one unlikely protégé emerges.  Peter Landesman, who directed Smith in Concussion, wrote the screenplay and will direct The Council. Landesman will also serve as executive producer with Joanne Lee and David Lee.