Amid the Oscar slap, Will Smith was banned from the Oscars for ten years. His latest BET award was in honor of his work in King Richard, however, Smith did not attend the ceremony. 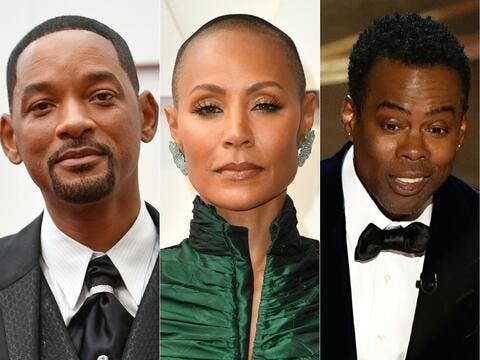 And since the Oscar Slap, Will Smith has stayed on the down-low and staying away from the spotloght.

Will Smith did not join social media since he issued an apology for his actions and called violence in all of its forms, "poisonous," and "destructive." 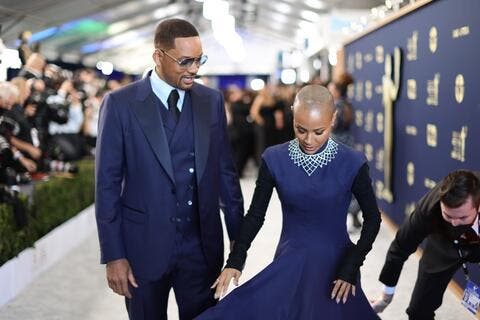 Please Stop! Will Smith Calls Jada to Stop Talking About Their Marriage

Jada Pinkett Smith, while continuing her appearances on Red Table Talk, stated. "My deepest hope is that these two intelligent, capable men have an opportunity to heal, talk this out and reconcile."