The funeral of the late Egyptian President Mohamed Hosni Mubarak was attended by President Abdel Fattah Al-Sisi, many world leaders, and a number of figures from the former regime, alongside prominent stars and celebrities led by actresses Youssra and Elham Shaheen.

Both stars appeared distraught on the verge of collapse, as they embraced Gamal Mubarak, the late president's son, while grieving the late Egyptian President Hosni Mubarak who passed away at the age of 92 after a struggle with illness.

The late president was known to have built personal relationships with the stars, and used to contact them regularly to wish them well on their birthdays and other personal occasions. 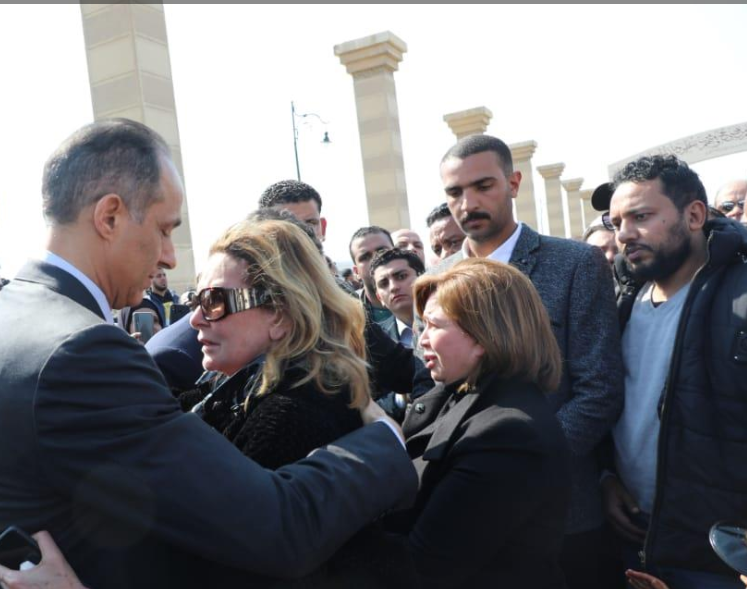 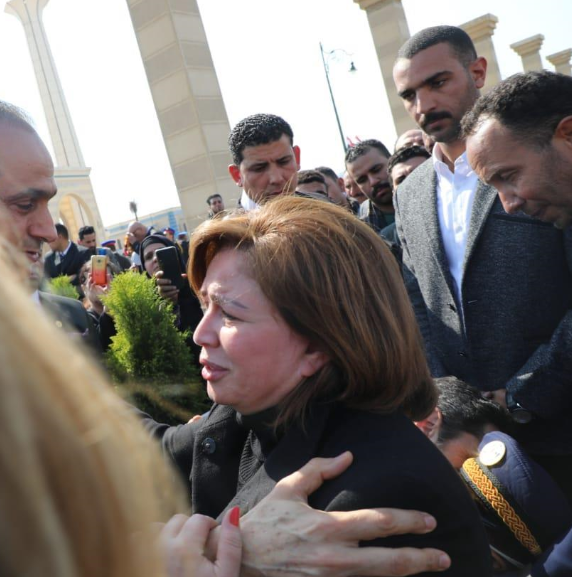 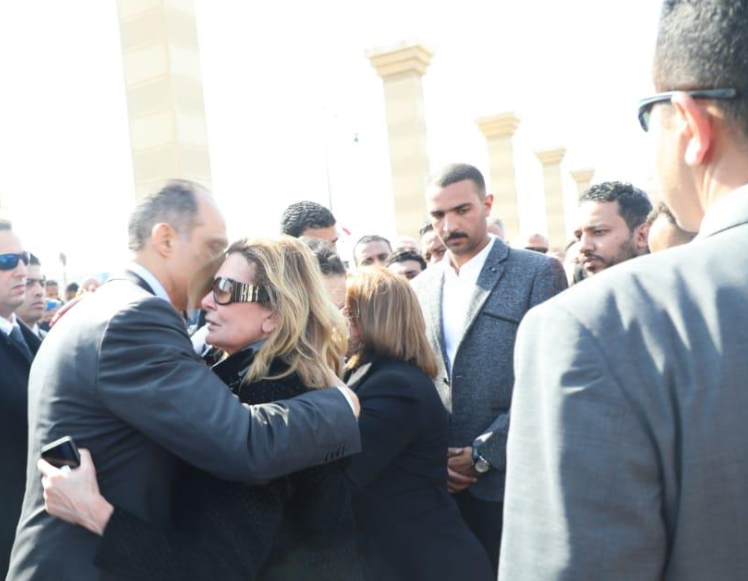