Zoe Kravtiz has landed the coveted role of Catwoman in the new The Batman film that stars Robert Pattinson as the Caped Crusader.

The 30-year-old beauty - who stars in HBO's Big Little Lies - was announced as the new bad girl of Gotham by Variety on Monday.

In the past, a variety of actresses have taken on the role, including Julie Newmar, Eartha Kitt, Halle Berry and Michelle Pfeiffer. 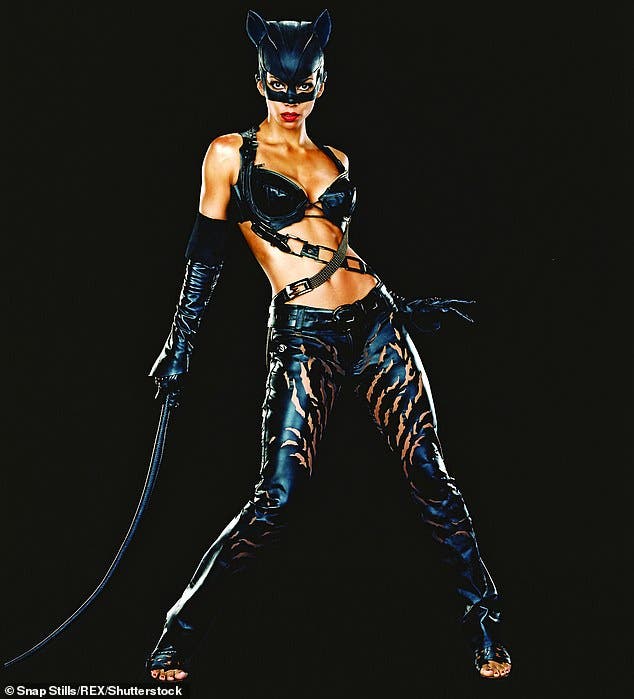 The movie is being directed by Matt Reeves and is from Warner Bros and DC Comics. Ben Affleck was supposed to star in and direct The Batman but he dropped out.