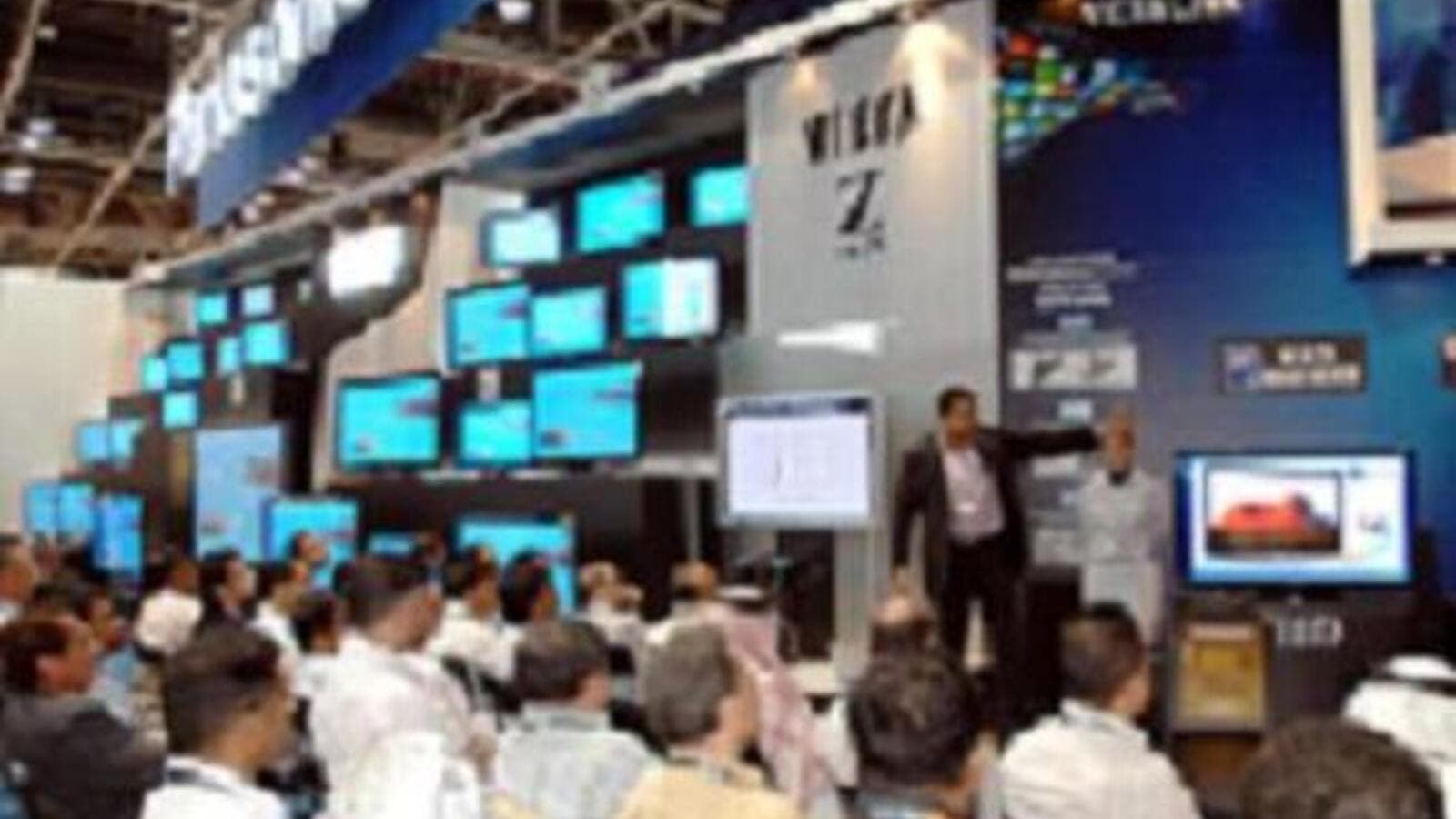 According to a recent Nielsen report, the Middle East has more than double the interest and double the ownership of 3D TVs than anywhere else in the world. In a specially designed index, Saudi Arabia recorded a higher score than any other country, with the UAE coming in at tenth place out of 52 nations.

The results were divided into markets made up of: Middle East, Africa, and Pakistan; Latin America; Asia Pacific; North America; and Europe. The online 'How We Watch' survey took into account the responses from 27,665 participants aged 15 years and upwards. The highest 3D ownership or definite interest in ownership was among 25-29 year olds.

With 3D movies at the cinema already gaining widespread popularity in Middle East entertainment, 3D TV is poised to lead the future of broadcast, too. At this year's GITEX TECHNOLOGY WEEK, many of the most advanced 3D international brands will be tapping into a market that is almost three times more interested in owning a 3D TV than their counterparts in the United States and Europe.

Celebrating its 30th anniversary this year, GITEX TECHNOLOGY WEEK will be running from 17 – 21 October 2010 at the Dubai International Convention and Exhibition Centre (DICEC), UAE. It is one of the driving forces behind encouraging technological advancements and innovation.

Trixee Loh, SVP, Dubai World Trade Centre, organiser of the event, described the figures as another indication of how tech-savvy and tech-hungry the market is. "Once again we see that the Middle East has enormous investment potential for the consumer and entertainment market. Young Arab professionals in particular are extremely keen to be a part of the latest technology, the most sophisticated equipment and at the forefront of the technology adoption landscape.

"GITEX provides an opportunity for an amazing sensory experience with some of the industry's very latest offerings. Global experts come to share first hand insights into the revolutionary world of 3D," she added.

Seiji Koyanagi, Managing Director, Panasonic Marketing Middle East, added: "3D brings about a paradigm shift in home as well as industry solutions and Panasonic is leading the way. As part of our continuing pursuit of path-breaking technology, providing high-quality and high-definition images, Panasonic has been at the forefront of transforming the world of 3D. GITEX TECHNOLOGY WEEK gives us a platform to showcase a series of ground-breaking 3D solutions to a wide audience around the region."