Kuwaiti Emir Sheikh Nawaf Al-Ahmad Al-Sabah on Sunday accepted the resignation of the country’s government, according to the state news agency KUNA. 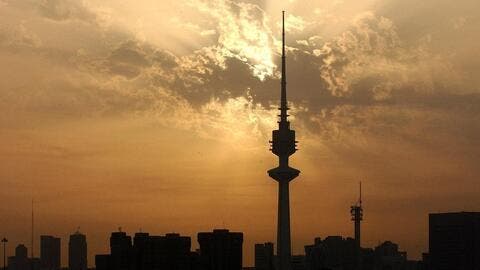 The Kuwaiti Opposition May Have Forced The Cabinet to Resign

An Emiri decree asked the government to remain in a caretaker capacity until a new cabinet is formed, KUNA said.

Last week, Prime Minister Sheikh Sabah Al-Khalid Al-Sabah submitted his government’s resignation, amid a dispute with lawmakers over a host of issues, including corruption and handling of the country’s COVID-19 outbreak.

The government was formed in March after the previous cabinet of Sheikh Sabah resigned in January.