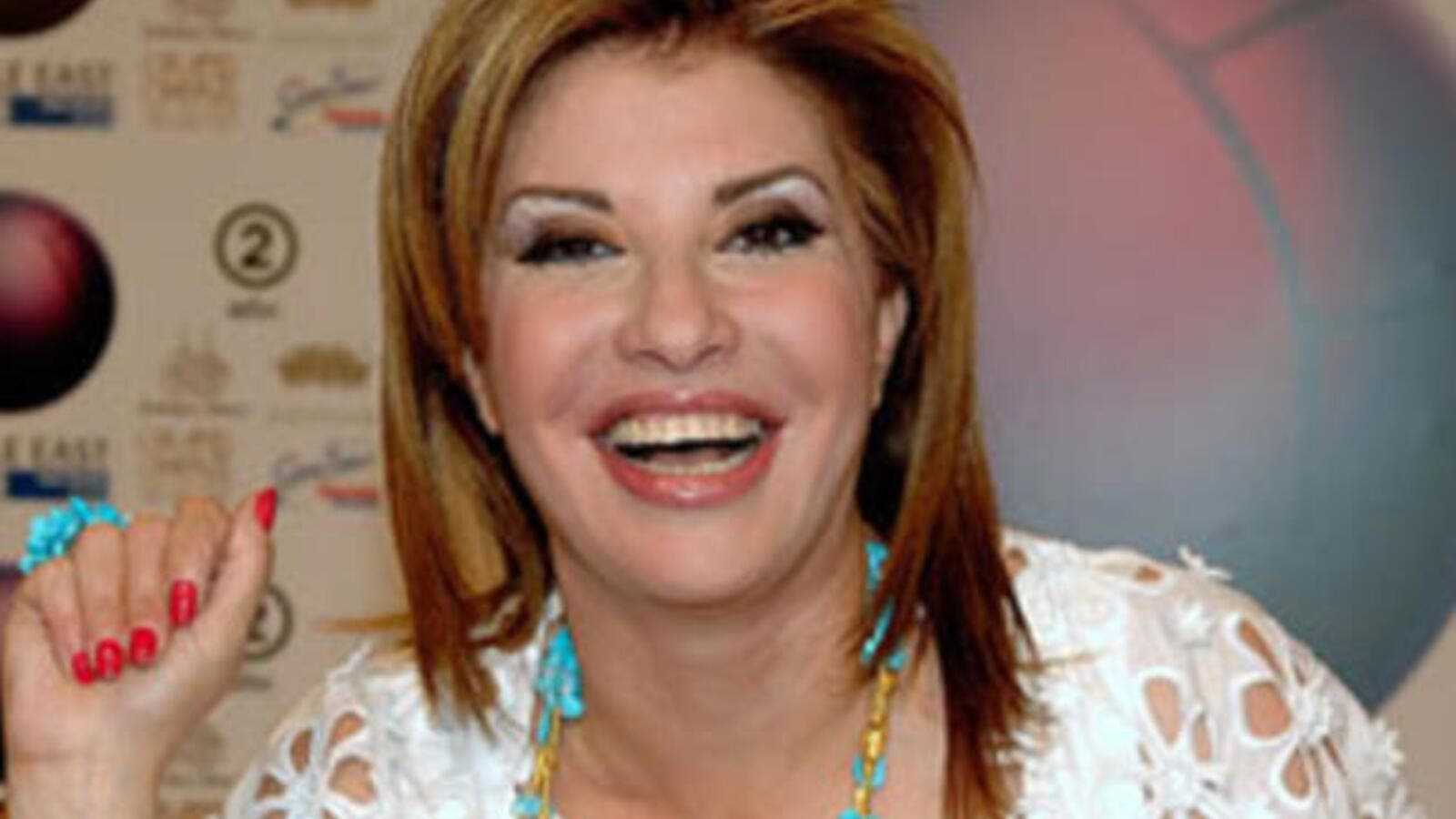 Prominent Egyptian television talk show host Hala Sarhan is preparing to return to Egypt after being away for many years. Hala was banned in Egypt during the former regime of ousted Egyptian President Husni Mubarak after she had presented a show about prostitutes in Egypt and their relationship with political and VIP figures.

Hala will be presenting a new program on the satellite channel ‘Rotana Cinema’ and it is expected to witness great success due to Hala’s popularity around the Arab world.

A number of newspapers stated that the episode Hala had presented about prostitutes and led to her banning in Egypt was a set up by the former Minister of Interior and the former First Lady of Egypt Suzan Mubarak.