Best Christmas Movies Ever: Celebrate the Night In

Published December 8th, 2021 - 12:27 GMT
You don't have to worry about finding a list with the best Christmas movies ever. (Shutterstock)

It is the time of the year when families and friends gather in one place for several days to catch up, celebrate and relive old memories. What is a better way to enjoy the holidays than to watch some of the best Christmas movies ever?

This is why we bring out a list of several movies to watch during the jolly season, so you don't have to waste so much time contemplating your best options.

We realize how much time people spend while choosing the movie for the night. So we are here for the rescue. 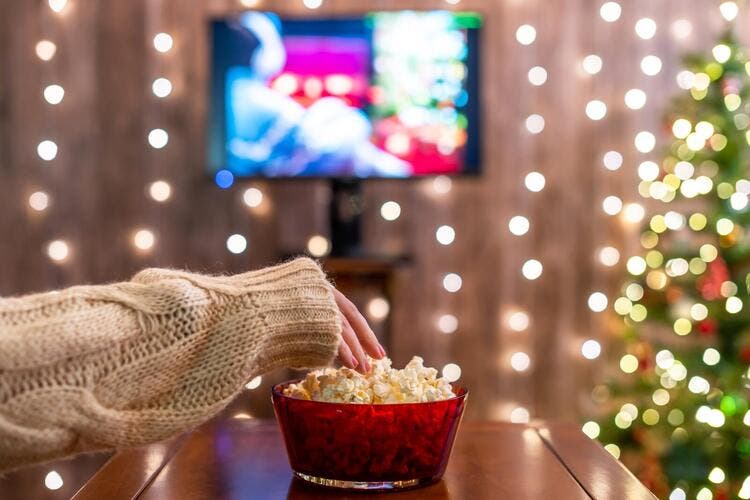 If you are preparing a movie night with your favorite people to celebrate the holidays, look no further. We have compiled a list for you and your loved ones to enjoy this Christmasy night.

Now before we start, we need to make sure that you prepare your favorite popcorn, sitting by a fireplace. Also, how about a cup of hot cocoa for the night to enjoy the cozy vibes of Christmas. 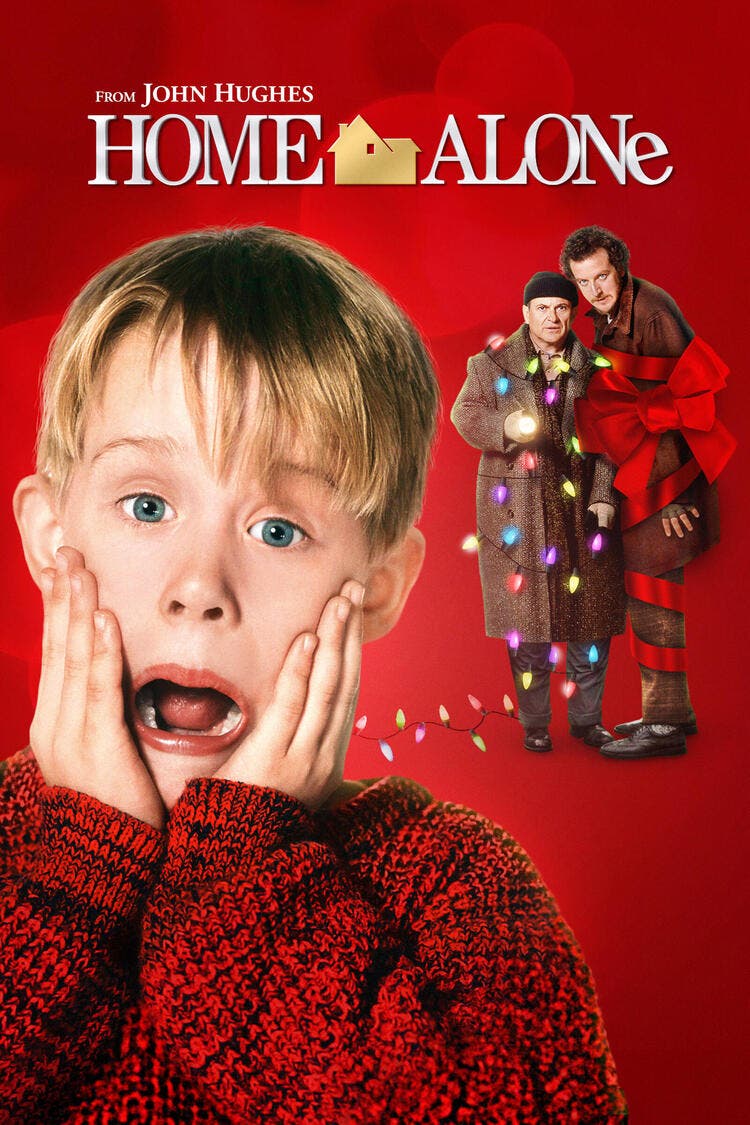 What better way to start the season than watching the movie we have grown up enjoying with family and friends? For more than 30 years, this has been an all-generations favorite.

In several sequels, this film tells us the story of Kevin McCallister who is accidently left alone at home while his family travels for a group vacation. 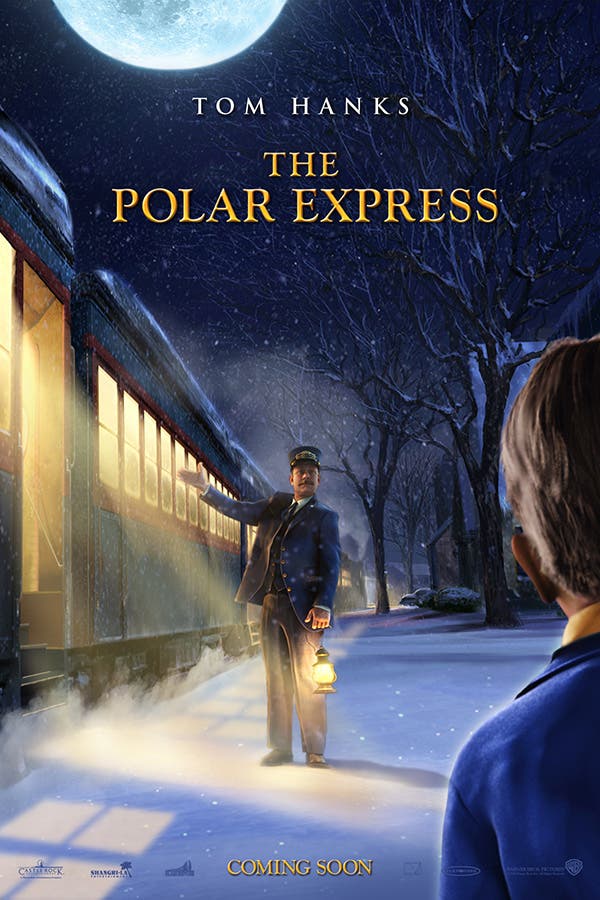 Here is the animation film loved by kids as much as by adults. The fantasy story with Tom Hank's voice takes us on a journey aboard the train heading towards the North Pole and teaches us some memorable values. 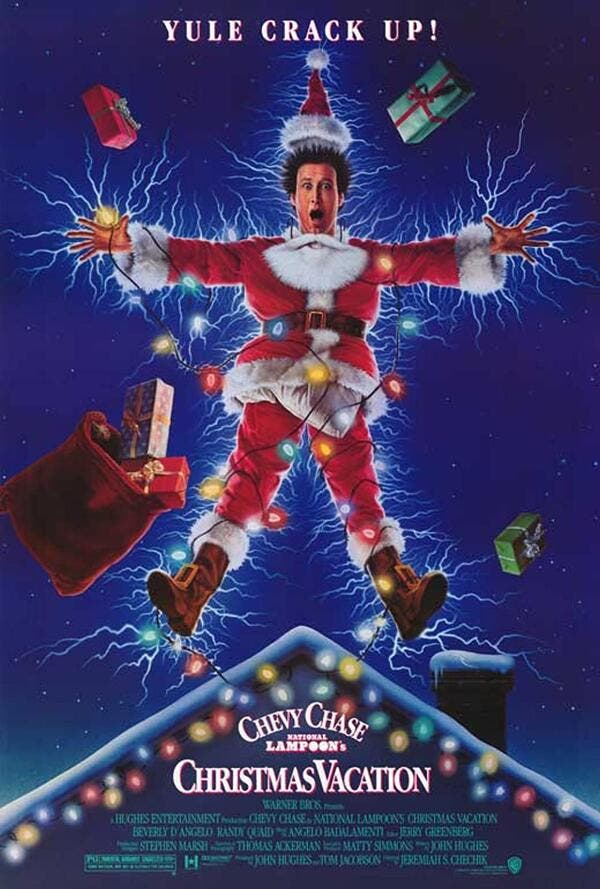 The 1989 film starring Chevy Chase and Beverly D'Angelo recounts big family Christmas plans made by the Griswold family as they face unexpected turns and twists. 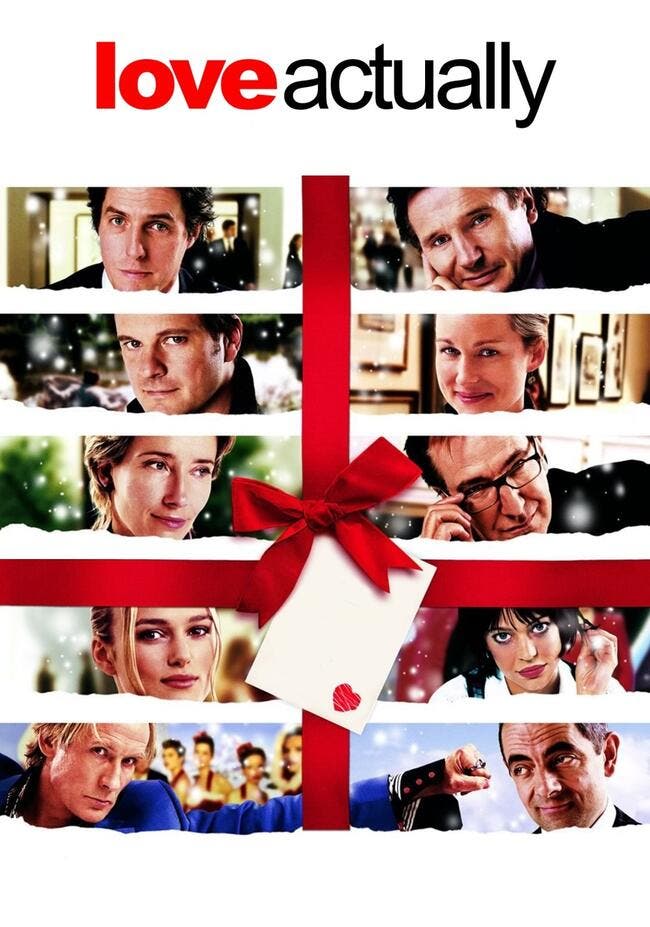 This 2003 film is probably the one Christmas movie with the biggest number of well-known movie stars. It traces eight love stories based in London, and how each one faces a different set of developments during the holiday season. 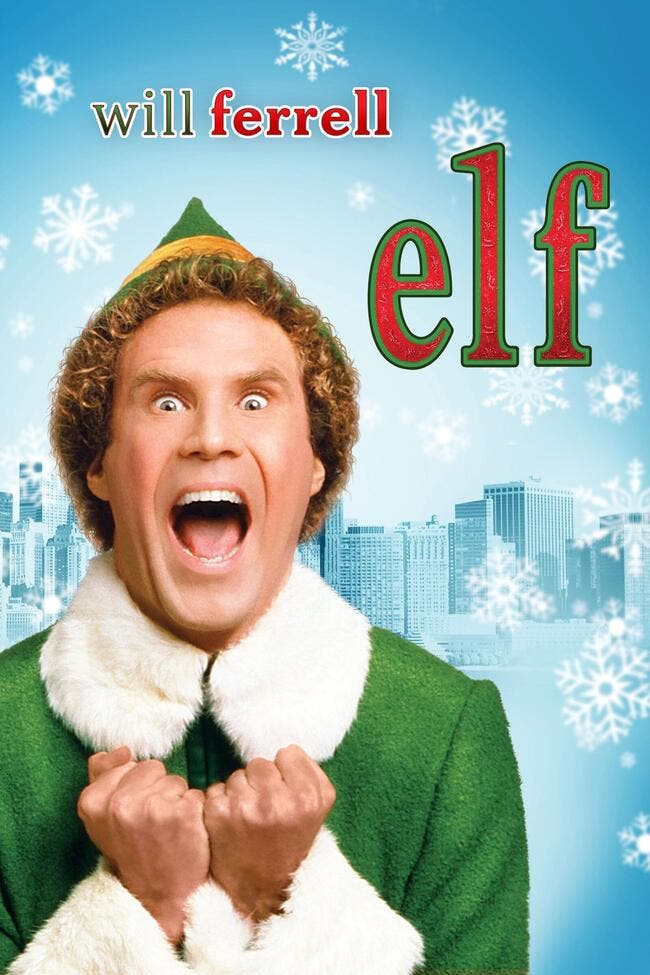 What is more Christmassy than a movie that tells us about a human-sized elf traveling all the way from the North Pole to New York City in an attempt to find and meet his biological father who needs a reason to enjoy Christmas? 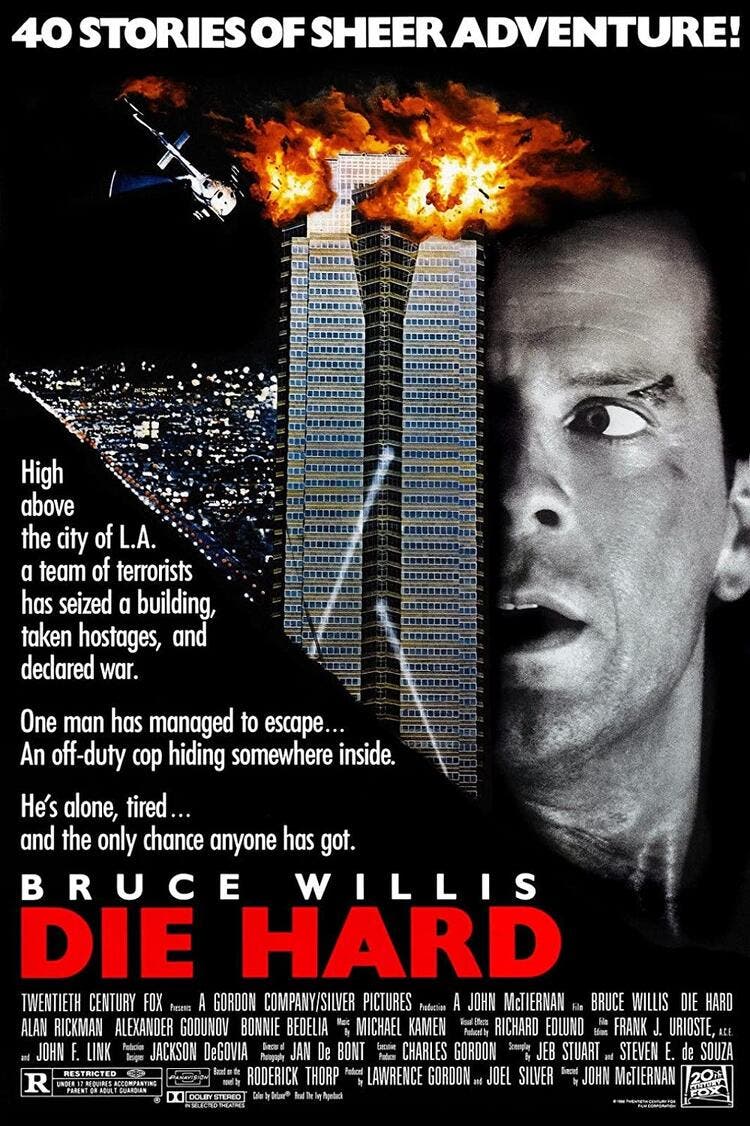 This is not exactly the typical kind of Christmas movie, but it is still a favorite for many people who insist on watching it during the holidays season.

The 1988 film starring Bruce Willis follows the story of a New York-based police officer as he tries to save his wife and other individuals who are taken hostages by terrorists during a Christmas party. 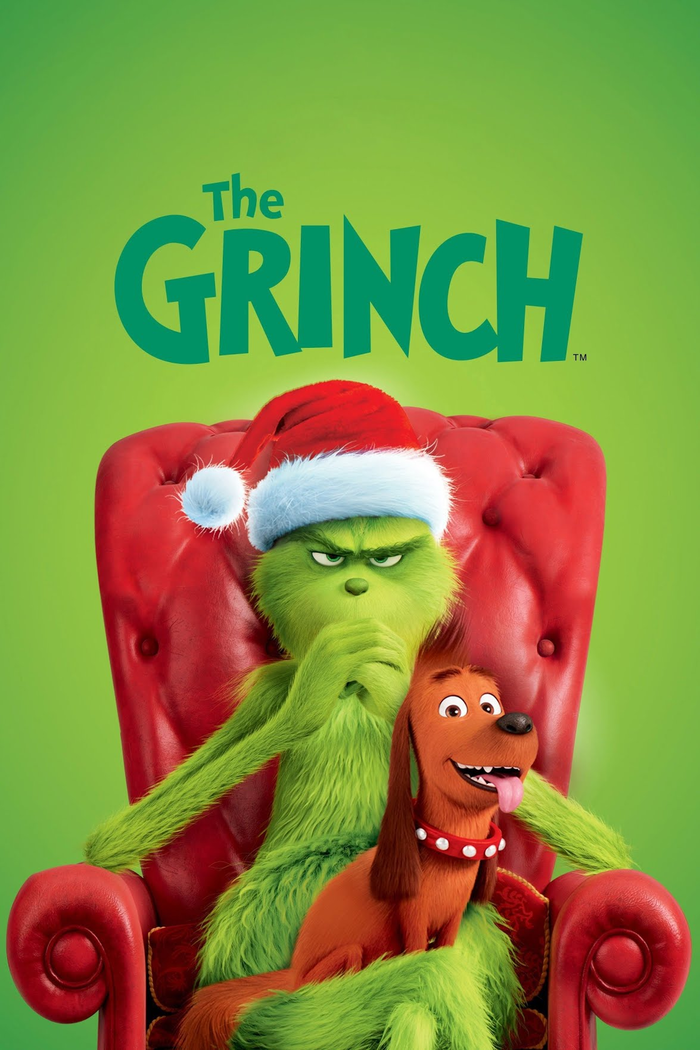 Here is a few more recent titles for the best Christmas movies you can watch this season. Starting with this animation picture where we watch a crumpy grinch as he sets plans to destroy Christmas for a village called Whoville. 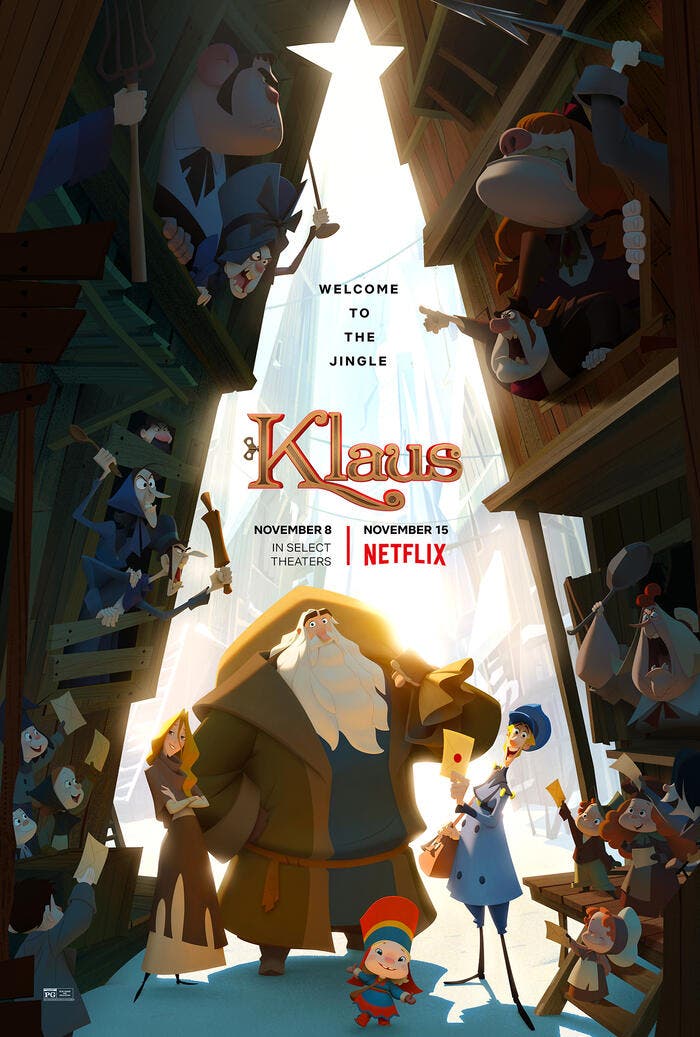 Released in 2019 on Netflix, this animation film is about an unlikely friendship between a postman and a toymaker whose gifts for Christmas stir an ancient dispute ahead of the holiday. 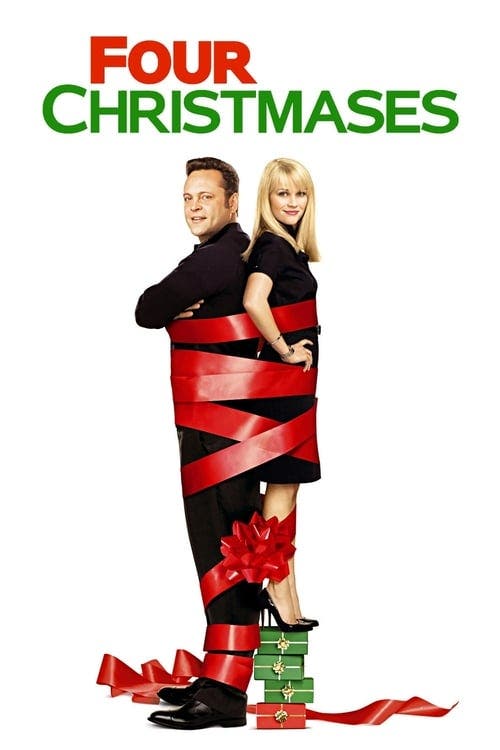 A 2008 comedy starring Reese Witherspoon and Vince Vaughn shows us how a couple with divorced parents go out of their way to connect with all of the four parents during the one day of Christmas, having four holidays in one. 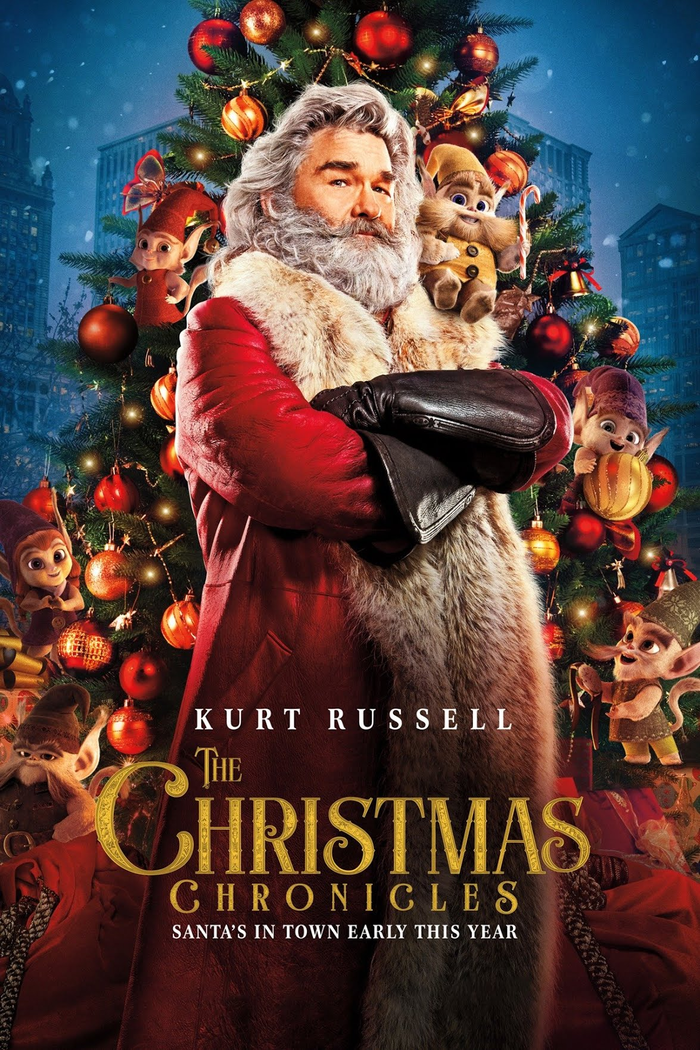 In this film, we watch two siblings setting plans to catch Santa Claus ahead of Christmas Eve only to be faced with a series of challenges and unusual events.