New Movies on Amazon Prime: Get the Popcorn

Watching a film can be a great activity to unwind and relax after an exhausting day or week of juggling the different tasks we carry out, but looking for a good movie that we have not watched before is the most challenging part of the activity. If you are looking for new movies on Amazon Prime, you are in the right place.

Amazon Prime is one of few streaming services that are available everywhere you go in the world. With an affordable monthly fee, you get access to a huge library of films and TV shows in different languages and genres.

In 2008, Amazon Prime produced its very first film, the crime drama Chi-Raq, Since then, Amazon Prime has been routinely producing movies, documentaries, and TV Shows that have been acknowledged worldwide.

In this article, we will take a look at some of the newest films produced and streamed on Amazon prime. 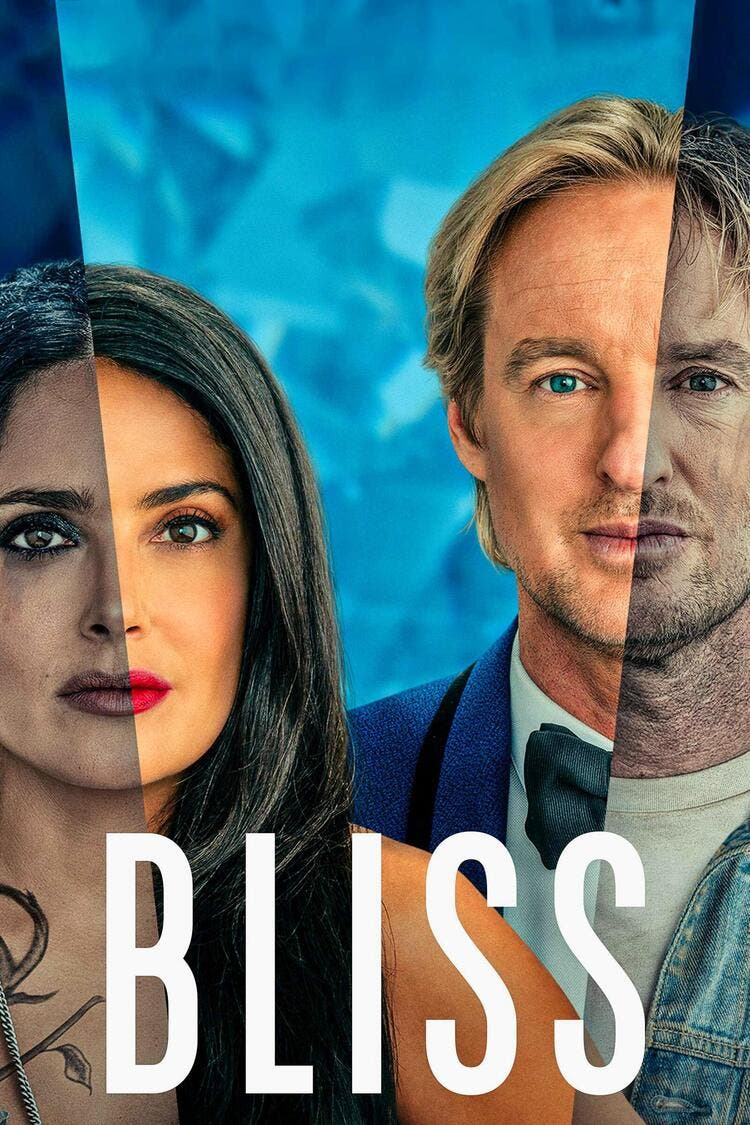 This is one of the new movies on Amazon Prime, in which we watch Greg tries to overcome a psychotic break after getting a divorce and losing his job, as he meets the enchanting Isabel, a homeless woman with what seems to be abnormal abilities.

2. The Map of Tiny Perfect Things 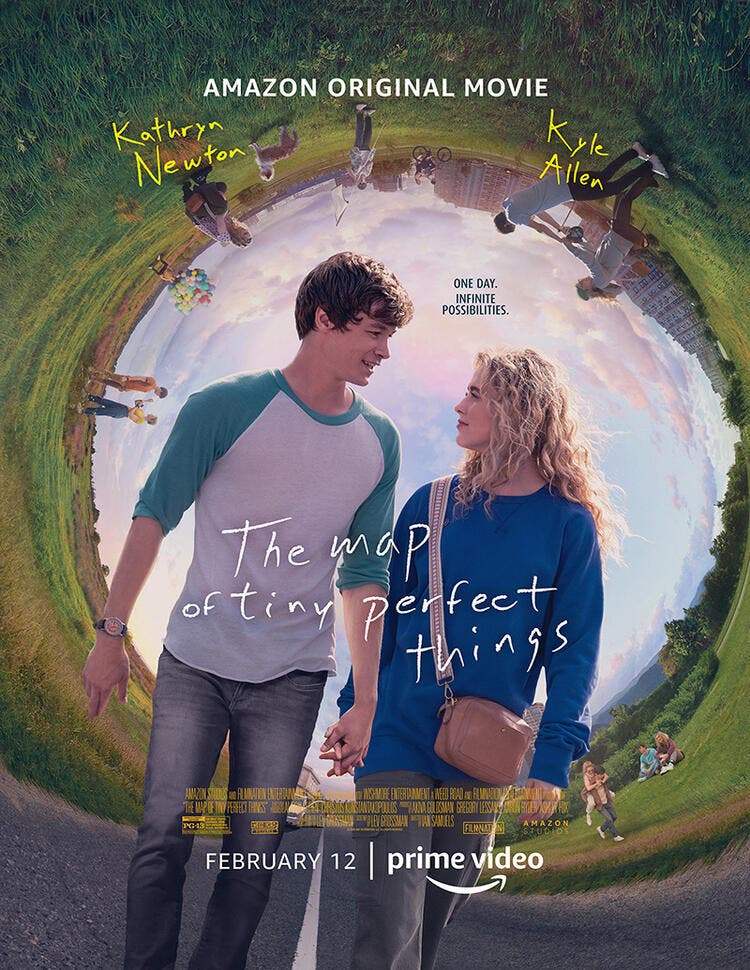 This is our second choice for the new movies on Amazon Prime. In this film, two teenagers are stuck in a time loop that enables them to live the same day over and over again, giving them the chance to live through a variety of experiences, while getting closer together. 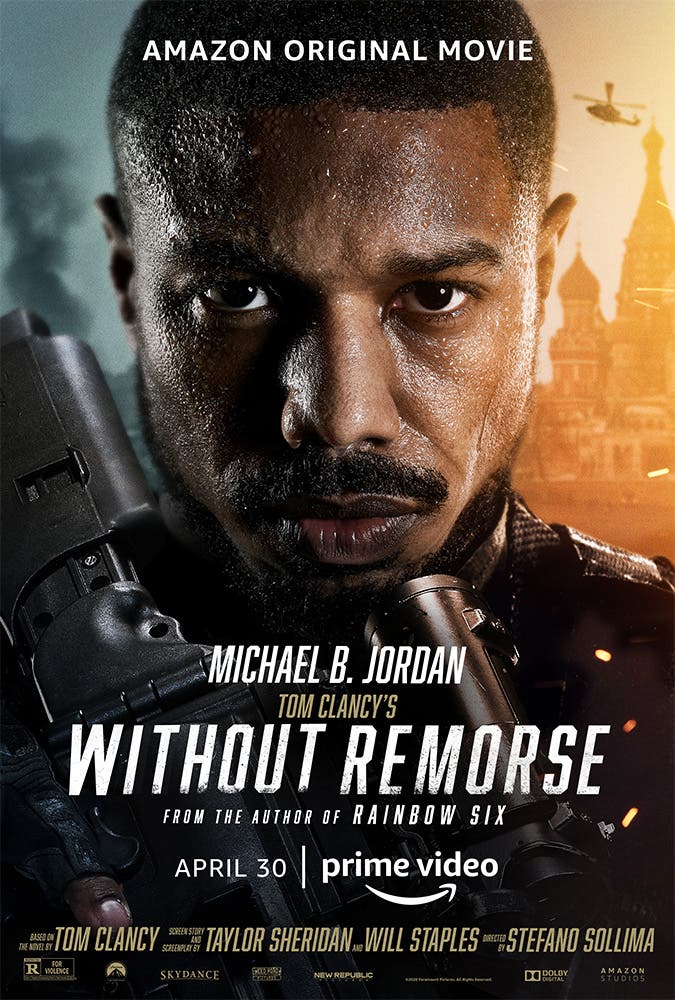 With most events taking place amid the Syrian war between the US Navy and Russian-backed Syrian troops, an elite Navy SEAL goes out of his way to avenge his wife's murder only to realize that he has fallen into a large puzzle of conspiracies.

The is one of the new movies on Amazon Prime that was released last April.

If you are a fan of Action/Sci-fi films, here is one of the best new movies on Amazon Prime of this genre.

This Sci-fi is set in a future world where the survival of the human race is at stake and conditioned by a father's ability to face the past. 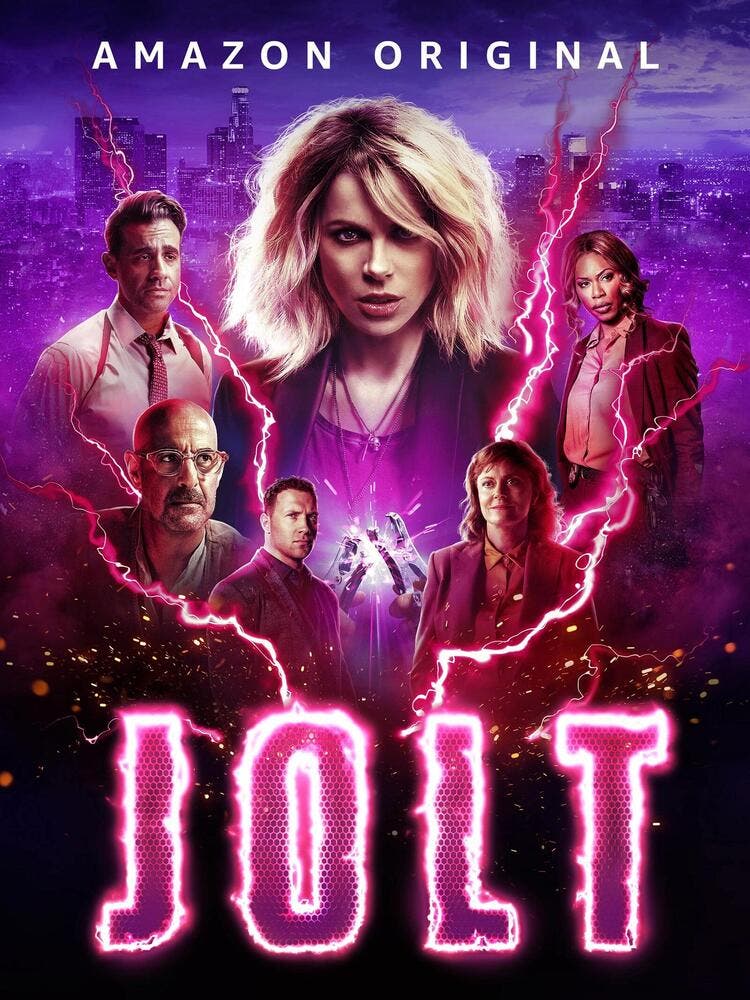 For our last choice for the best new movies on Amazon Prime, we went for this movie with a number of Hollywood's most popular actors and actresses.

The story traces a bouncer with anger issues but tries to shock herself back to normalcy whenever she is about to hurt others.