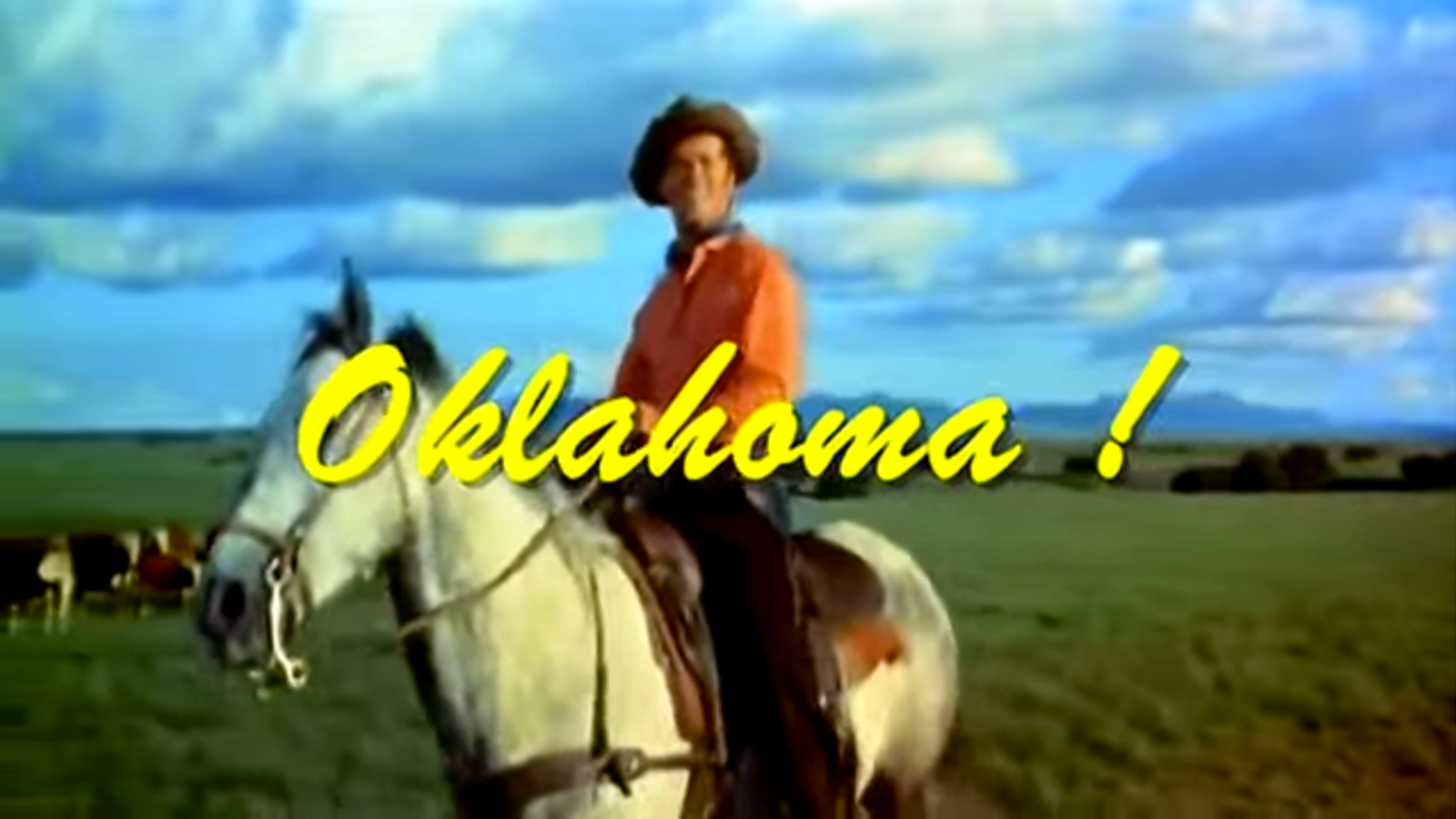 Amman’s Mayor has become a brief social media sensation in Jordan, after a video of him singing to a crowd of students was uploaded to Facebook yesterday.

Under the title “A Musical Break By Maestro Aqel Beethoven”, social media activists shared the video of Aqel Biltaji, Mayor of Greater Amman Municipality entertaining a conference with a short musical interlude – then leading the crowd in a singalong.

Aqel Biltaji appeared to be channeling the manner of a 1940s stage star as he treated students to a version of the Rodgers and Hammerstein hit “Oh! What a Beautiful Morning”. The song was made famous as the opening song to the Broadway musical Oklahoma! And was first performed by Gordon MacRae.

Biltaji, however, added his own twist to the popular lyrics. Using a stroke of dark creativity – or perhaps a mishearing of the original words – he sang alternative words: “oh what a beautiful evening, oh what a beautiful night / i have a wonderful feeling everything's going alright”.

After less than 24 hours, the video had been shared more than 500 times and tallied up some 70,000 views on Facebook. On Twitter, Biltaji attracted quite a following, with many users praising the rich timbre and tunefulness of his singing voice.

OK, I liked Aqel Biltaji while he is singing in the video. It's nice how he is dealing with youth using their soul, no official codes and he is excited, I wish to be like him when I grow old.

Have you seen the video of Biltaji while singing? His voice is not bad wallah.

Not everyone was impressed, however:

Is it an official meeting or a yoga session?

The video could be the mayor’s most significant achievement. It appears that he joined Twitter in 2011, but his account has remained inactive since.