Brazil officially has a Lebanese president and Lebanon still doesn’t 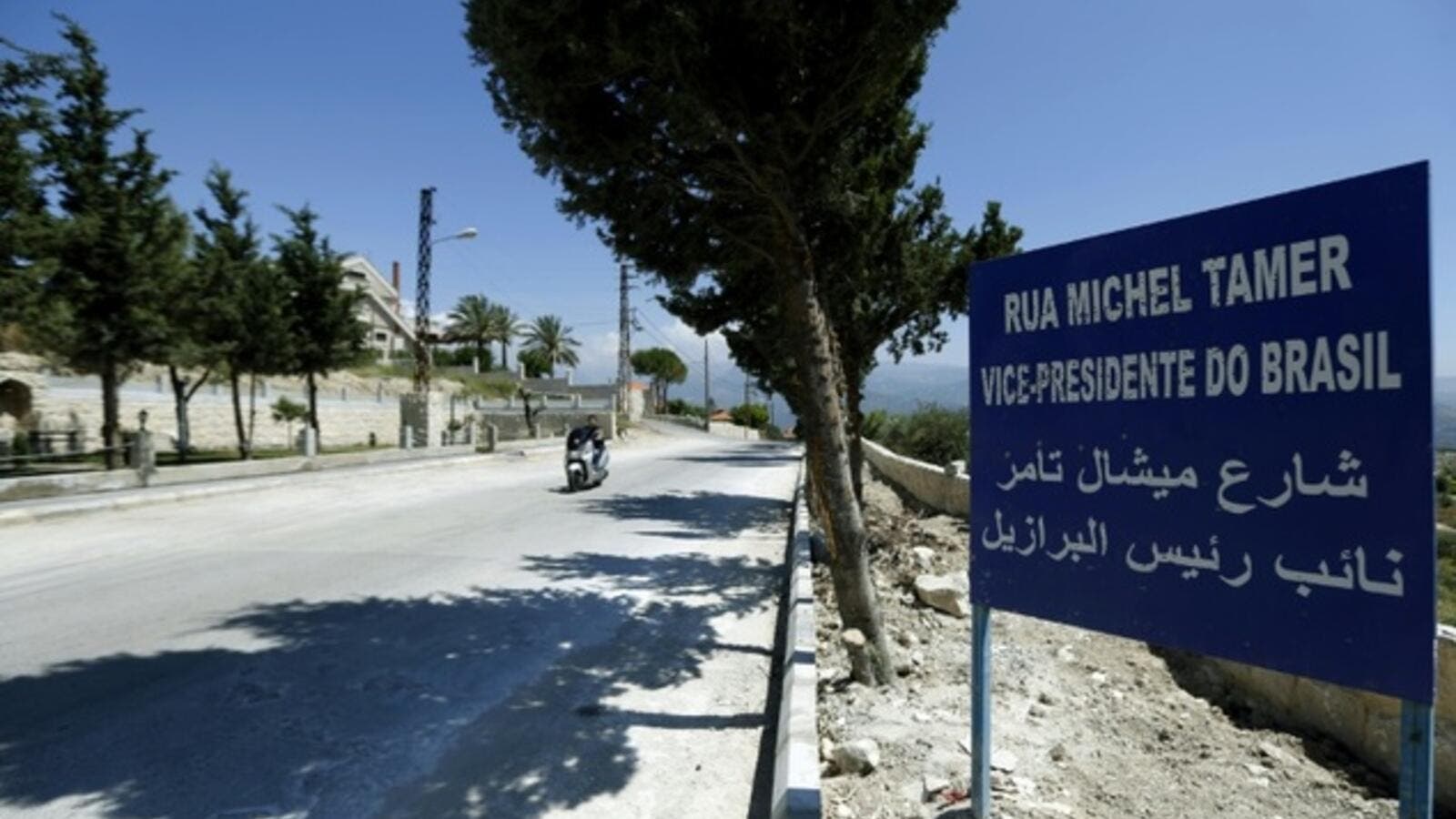 Michel Temer officially became Brazil’s president Wednesday after parliament voted to impeach his predecessor Dilma Rousseff in a corruption row. Temer had been serving as acting president since May, when the investigation of Rousseff began.

Naturally, some social media users are making this joke again.

Finally there is a Lebanese president - unelected, naturally! (Ps in Brazil)