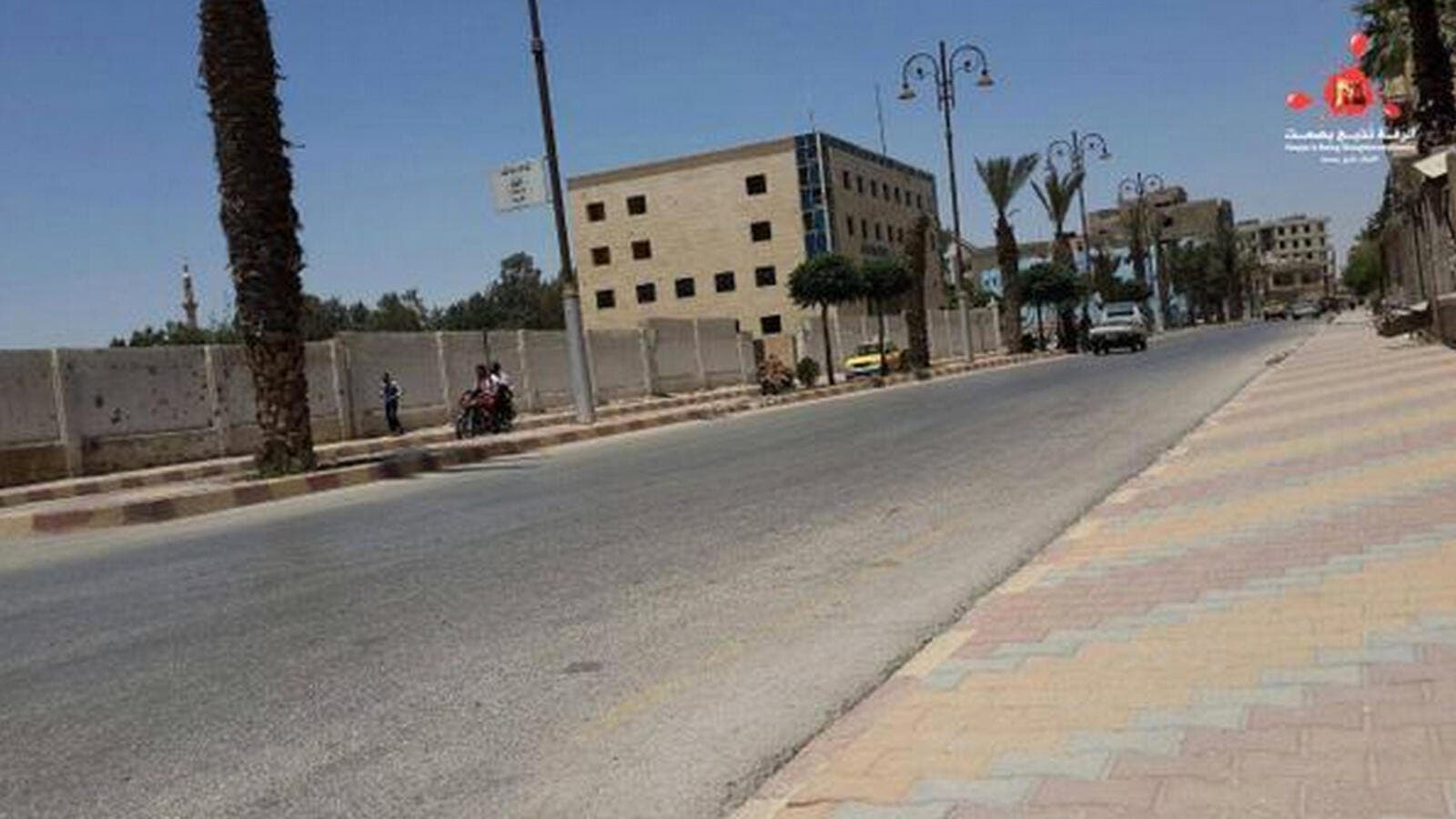 Raqqa Is Being Slaughtered Silently posted a photo on Twitter of empty streets in the provincial city under Daesh. (Twitter)

Daesh (ISIS) on Monday released another execution video of two men, and a claim on social media made Syrian opposition supporters concerned there were more activists being targeted.

The two men, 20-year-old Bashar Abdul Atheem and 21-year-old Faisal Hasan al-Habib, in the uploaded video said they had been paid $400 to take footage of Daesh-held complexes for a foreign source. Some now believe Atheem and Habib to have been a part of the anti-Daesh, anti-government media organization Raqqa Is Being Slaughtered Silently.

The claim that the two victims were part of the monitor started on Twitter, raising concerns that other activists involved in the organization were in danger. Daesh sympathizer Abu Hussain al-Britani, believed to be head of the extremists' hacking operation, tweeted that the two victims were activists involved in the organization. His account was deleted — it often is — shortly afterward.

So far, though, no other reports have come to light on Daesh finding the activists. Founder of the group, known on Twitter as Abu Ibrahim Raqqawi, responded to concerns on Twitter and confirmed he was OK.