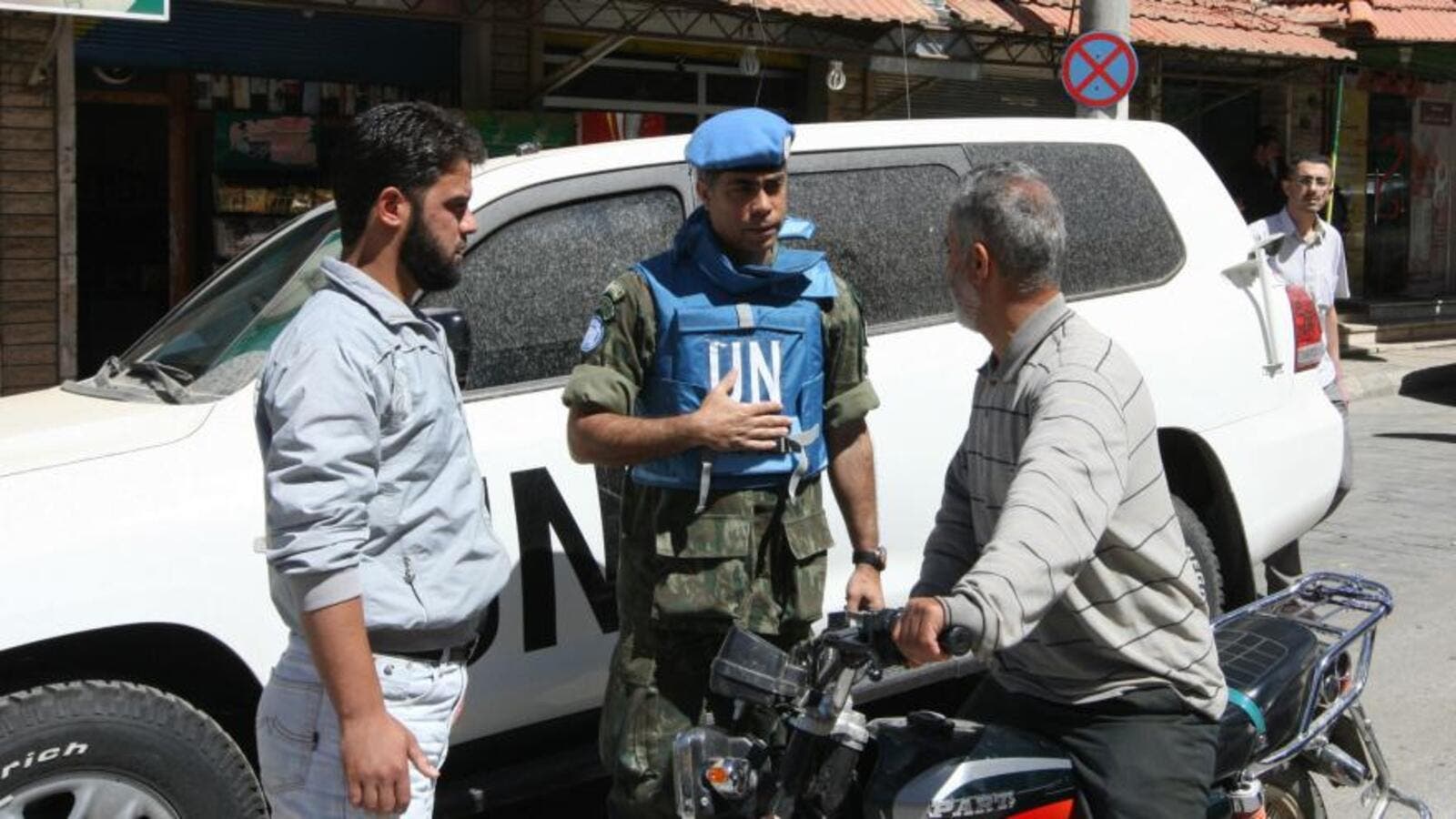 After a social media outcry, Assad is allowing food convoys into the Syrian city, but the aid group says more still needs to be done. (AFP/File)

Videos showing horrifically emaciated Syrians in the besieged city of Madaya were making rounds this week, reminding the world outside the war-torn country that bombs and militant clashes aren't the only way people are dying in the conflict.

The rebel-held village had been under siege by the Syrian government for months, meaning food aid and other humanitarian convoys had not been allowed inside since October. Grainy footage showed pale newborns narrators said were getting fed with water and salt and the dead bodies of people who had already died of starvation. On Thursday, the Syrian government agreed to allow in aid convoys from humanitarian groups, who said they'd begin delivering goods in the coming days.

But medical aid group Doctors Without Borders is pushing for a step further, calling for ailing residents of the village to be evacuated and given medical attention outside.

The organization says some 20,000 residents have been besieged in the village since July of last year. The situation reached a boiling point when food and supplies delivered in a "one-off" aid convoy in mid-October ran out in January.

“Madaya is now effectively an open air prison for an estimated 20,000 people, including infants, children and elderly. There is no way in or out, leaving the people to die,” Brice de le Vingne, Doctors Without Borders' director of operations said in a statement. “The medics we support report injuries and death by bullet and landmine wounds from people that tried to leave."

The organization says dwindling food supplies have forced medics to use medical syrup to feed children, further exacerbating the medical stockpile. Representatives said sick patients needed to be evacuated to be cared for, and aid convoys arriving needed more than a one-time pass to enter the village.