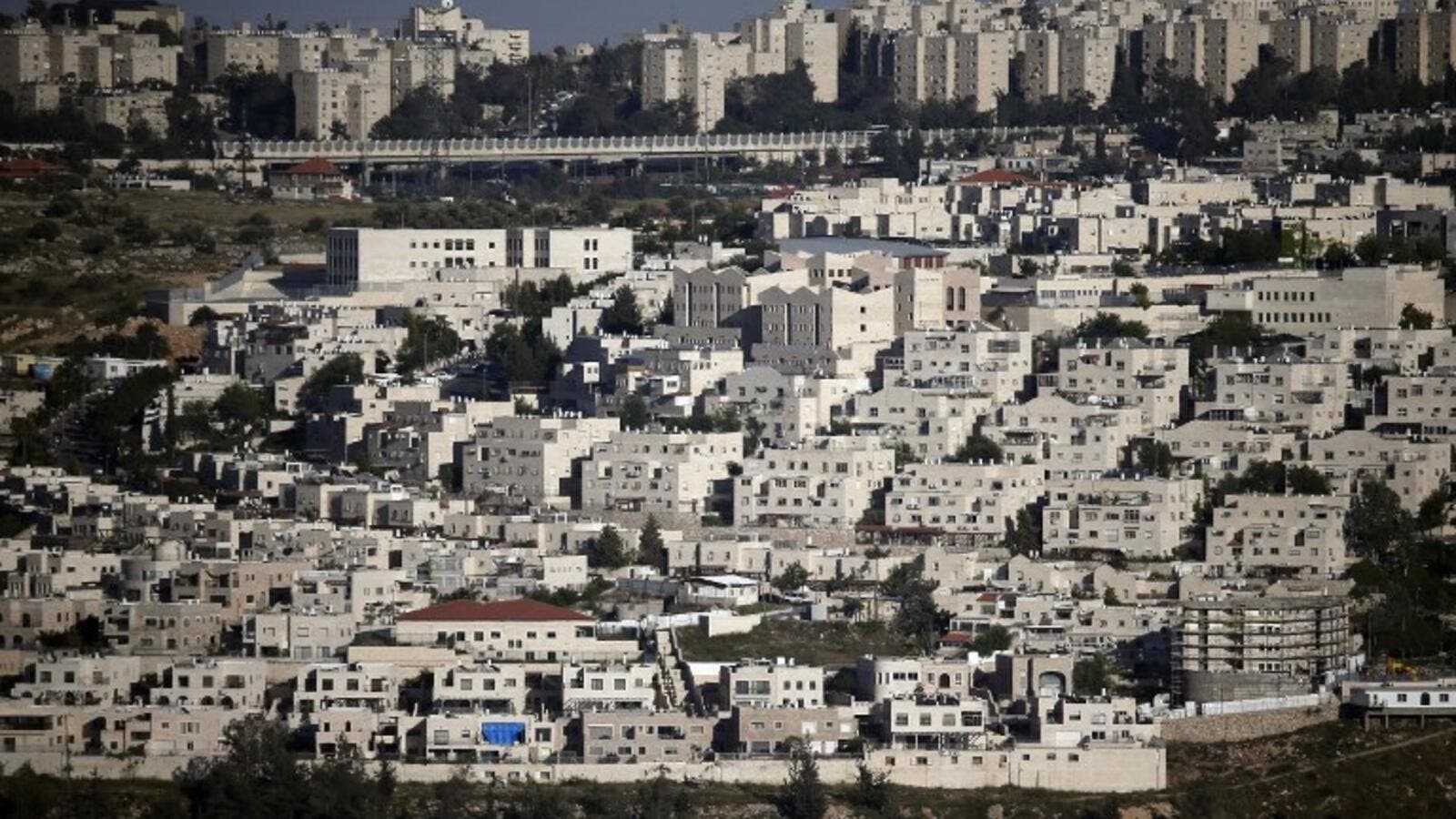 Several attacks were reported within hours of each other Tuesday morning across Jerusalem and outside Tel Aviv. (AFP/File)

Three Israelis and two Palestinians are dead and at least 30 others injured after fresh violence hit Israel and Palestine Tuesday, according to Israeli reports.

Four separate attacks across the country happened within hours of each other, with incidents beginning at 9 am.

Israeli police say a 22-year-old Palestinian from East Jerusalem stabbed and injured an Israeli man outside a city hall building in the Tel Aviv suburb of Ra'anana. Palestinian media reported the assailant was beaten and jailed following the incident.

A second attack followed hours later in Jerusalem, when two Palestinian assailants stormed a bus and stabbed several people inside, wounding at least 16, eight of which are in serious condition. Later police reports purport one assailant also began shooting inside the bus. Both were shot dead by Israeli security forces.

A vehicular attack by a Palestinian assailant in Jerusalem injured three more Israelis, according to Haartz, followed by another attack in Ra'anana which injured an Israeli women.

Tuesday's violence follows heavy clashes Monday that saw 23 Palestinian protesters injured with live fire from Israeli security forces in the West Bank, while six Israelis were injured in stabbing attacks in Jerusalem. Meanwhile, two protesters were shot and wounded during a demonstration in Gaza Monday in which 20 Palestinians broke through the barrier fence between Israel and the blockaded Gaza Strip and clashed with security forces, according to Israeli police.

If the numbers seems dizzyingly complicated, it's because details coming from reports on the ground continue to diverge. Both Israeli and Palestinian media are attempting to cover incidents live on social media, but the number of attacks and the circumstances in which they unfold is hard to keep up with. Heightened violence kicked off in Jerusalem following al-Aqsa tensions earlier this month, and it's been boiling ever since.  This tweet from Conflict News sums that up pretty well.

Because of the overwhelming amount of attacks taking place in #Israel these days, we are forced to focus on the more serious ones only.