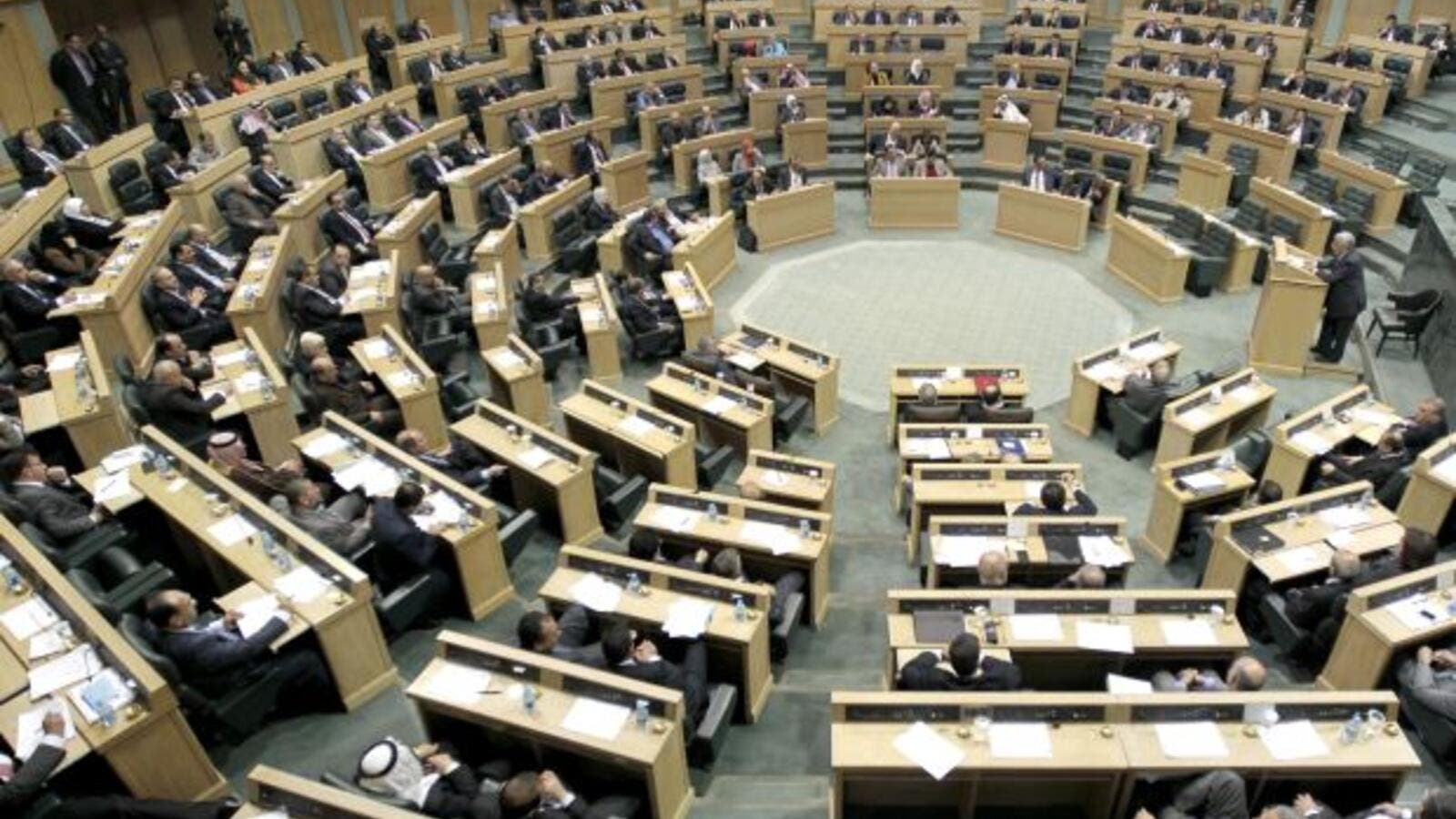 The polls have closed for Jordan’s elections. And though final results aren’t yet in, figures for turnout are here. And they don’t look great.

Across Jordan, 37% of voters – that’s around 15% of the total population – cast a ballot – way down from the 56% that voted in the last election.

The area with the lowest turnout was Amman, the capital, where just 23.5% of voters attended the elections.

These elections were meant to be “historic”, according to Jordan’s government spokesperson Mohamad Momani. A new elections law had been introduced to encourage the participation of political parties, and Islamist groups were participating after long boycotts. So what’s going wrong?

Even before the elections, commentators had warned turnout would be low. Jordan doesn’t have a strong history of parliamentary politics or parties: in a poll just before the election, just 1% of the population said they’d vote for a candidate based on political affiliation. Many more said they’d vote because they’d receive a service, or because of tribal affiliation.

Parliament’s powers are limited too, so people don’t have much faith in it holding the government to account. Recently, the King extended his powers to make appointments, and Parliament failed to pick a prime minister of their choice, despite being given the opportunity.

Jordan isn’t totally apathetic: on the day of the elections, riots broke out in several areas. But electoral politics may still have a struggle ahead of it in this important Middle Eastern state.