Jordanians both celebrate and mourn assassination of writer Nahed Hattar 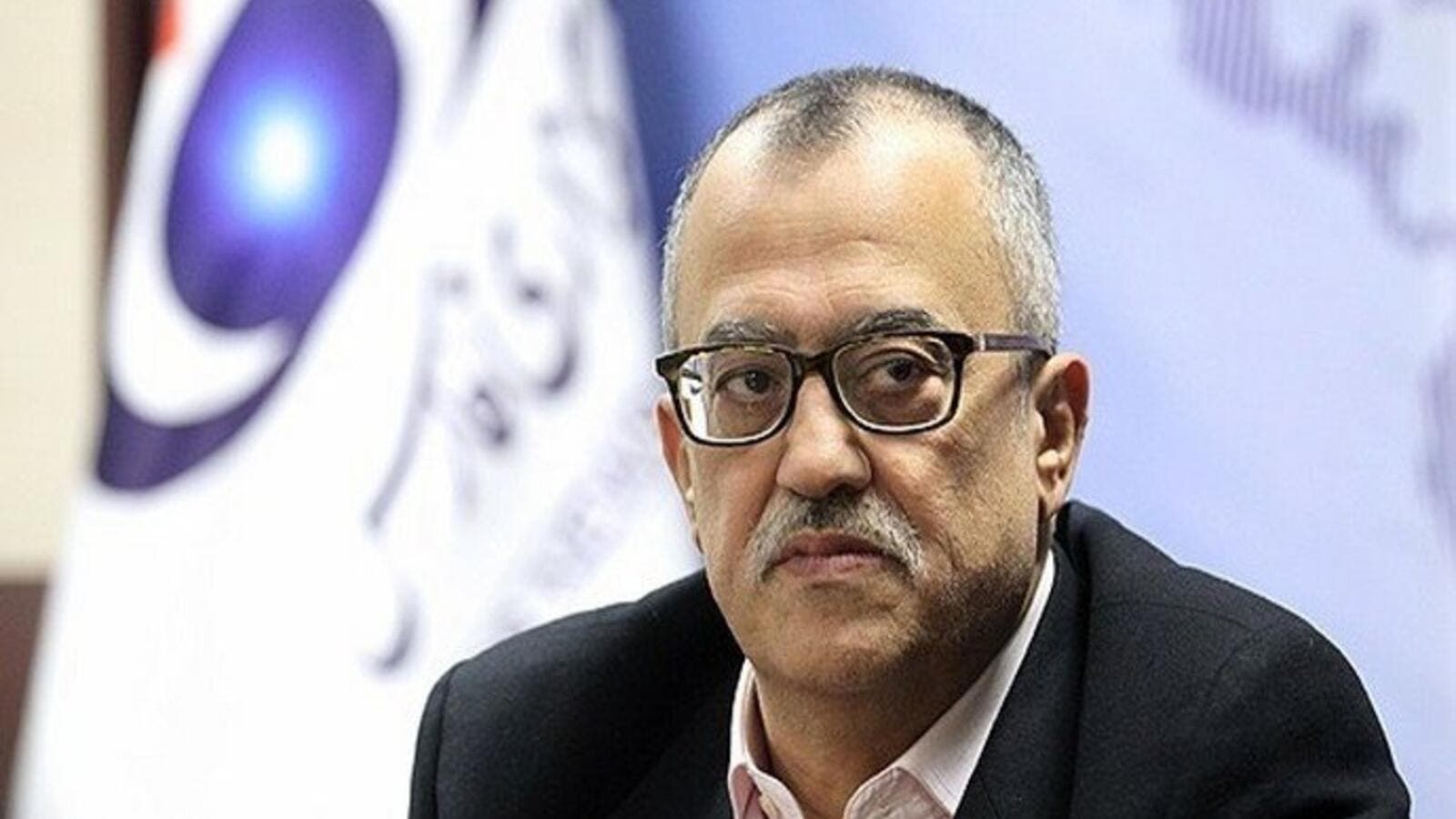 Nahed Hattar, a Jordanian writer and political activist was shot dead today in front of the Palace of Justice in downtown Amman. A gunman slipped past security and shot Hattar three times in the head, killing him.

Hattar was on trial for defacing religion, a charge placed against him after he shared a picture of a controversial cartoon lampooning Daesh (ISIS) and depicting God. Though Hattar said in a statement that the cartoon was anti-Daesh and not anti-religion, and deleted the post shortly afterwards, it was enough to see him face charges against him.

While details are still murky, Hattar’s killing has created a massive stir on social media as Jordanian society reacts to the news. While many are appalled by the news, a large segment of social media users actively celebrated Hattar’s death – in the eyes of many, it’s a fit punishment for his alleged crimes.

“To hell and good riddance.”

Similar posts are commonplace on Twitter, where a number of users were disturbed by the celebrations and criticized them.

The ugliness that lurks within the Jordanian masses rears its head in the response to the assassination of #NahedHattar. #ناهض_حتر

“See our great thinking? See what freedom means? See what “takfiir” means? See what it means to not stand one another?” (Pictures show comments like: To hell and good riddance, God bless the shooter, (We) are a people God is proud of.)

“I disagree with Nahed Hattar’s ideas, but I’m afraid for my country and my children after seeing all the tweets that have come out welcoming his killing!”

The event has gathered attention from outside Jordan as well, with some of high-profile members of the press like Faisal al-Kasim commenting on Hattar’s killing.

“The writer and activist Nahed Hattar was was shot today in Amman. He was a supporter of the Syrian Regime and held ideas that were offensive to Islamists and others. But this does not at all excuse his killing such a disgusting manner - the man merely used his pen and his tongue. His opponents need to face him with thoughts and ideas, not with bullets.”

Amid concerns that Hattar’s assassination might cause fitna (“discord” or “disharmony”), some chose to share the phrase الفتنة نائمة لعن الله من أيقظها (Fitna is asleep, may God curse whoever wakes it up). One social media user claimed that since Hattar was offensive to anyone who believed in God, his killing should perhaps be more unifying than anything else.

“I’m surprised by some of the comments talking about causing sectarian fitna. You guys: Nahed Hattar was offensive to the exact same God in all religions, especially for Muslims and Christians who believe in the existence of God. They don’t differ on that. So where’s this sectarian fitna from his killing? [He was] a dog who was killed.”

From his leftist and secular views to his support of the Assad regime in Syria, Hattar was a divisive figure during his lifetime and made many media appearances on Arabic language outlets in the region.

The cartoon in question showed a Daesh member, in heaven, laying in bed with two women, asking God to bring him alcohol. The act of merely sharing it was enough to land Hattar in the mess, as he didn’t even draw it himself.

Hattar’s assassination might make him an even more decisive figure, albeit posthumously.