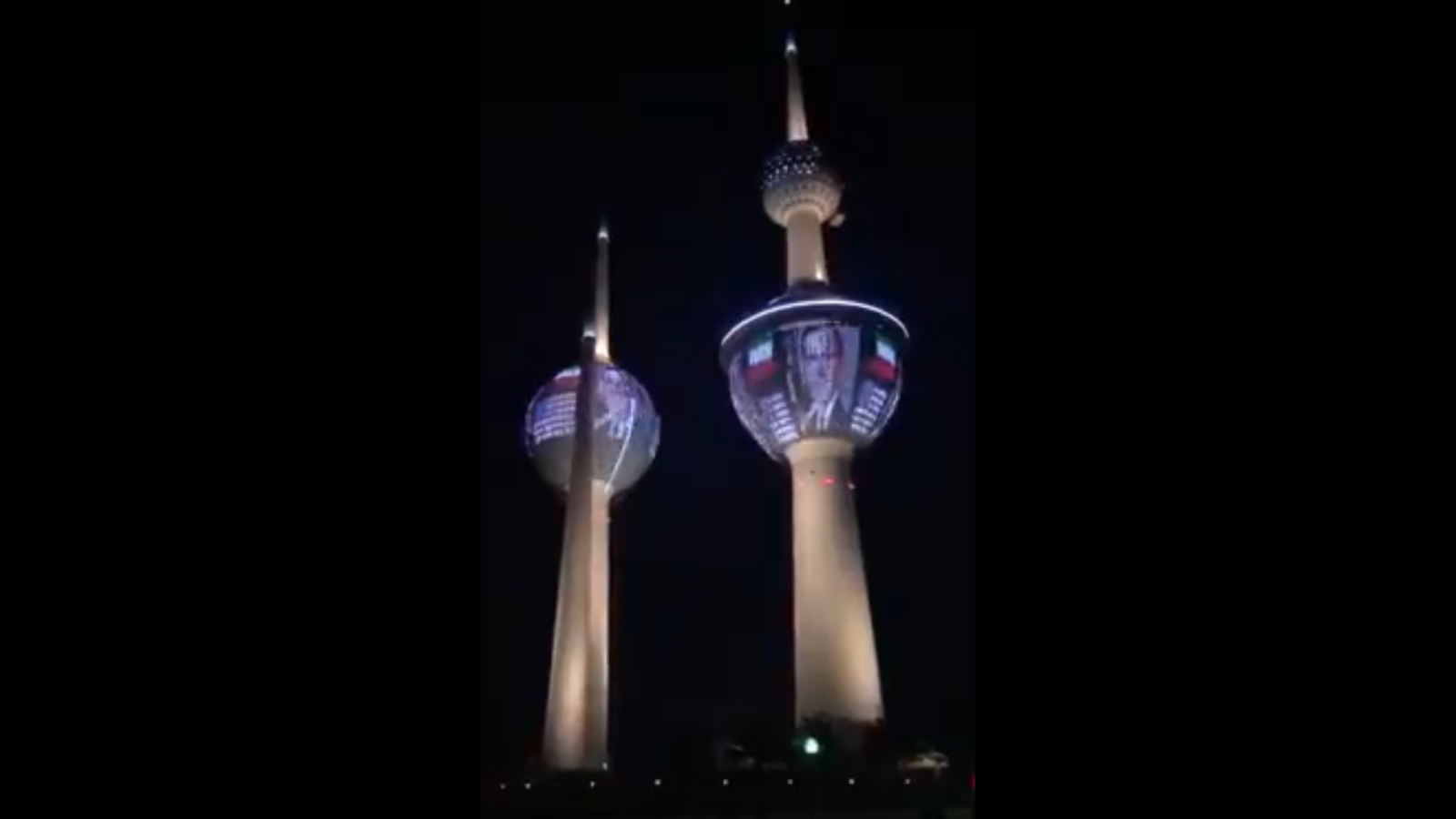 Amid the death of former US President George H.W. Bush on Saturday, Kuwaitis intend to remember him as the hero who had a vital role in expelling the Iraqi forces from Kuwait in the aftermath of Gulf War in 1991.

On Saturday evening, Kuwaitis have seen Bush photos on the historical Kuwait Tower in the capital city, Kuwait. The move came in honor of the late US president who was remembered by Kuwaitis as the power who stood by them against Saddam Hussein-led Iraqi forces.

Photos and videos of the late president’s on Kuwait Tower have been widely shared on social media. Translation: “Kuwait honors George H.W. Bush, the father, who led a coalition of 28 countries to expel the Iraqi forces from Kuwait in 1991.”

It raised mixed reactions among Kuwaitis and Arabs. As some were referring to Bush with respect and admiration, others were angered as he is considered the one who first placed the US military forces and networks across the Persian Gulf.

Translation: “Arabs while praising their executioner!”