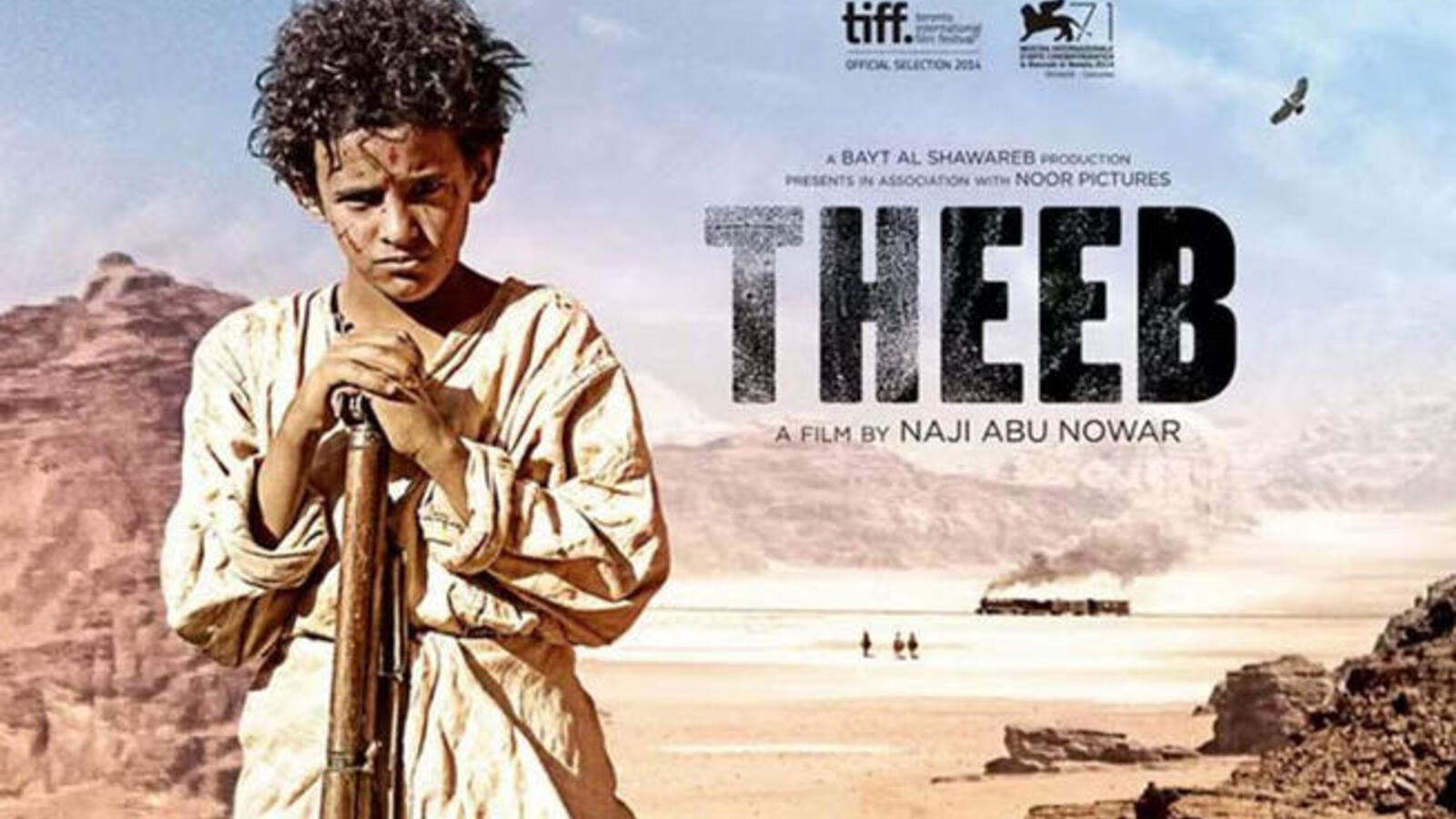 Jordanian film "Theeb" could be the first Arab movie to receive an Academy Award if it wins at the February 28 ceremony. (File photo)

Critics have been hailing the unlikely Jordanian hit as a “Bedouin western” for its gritty realism and its nods to classic cowboy movie tropes. Filmmakers spent nearly a year living amongst Bedouin tribes in Wadi Rum, a desert valley in southern Jordan, while immersing themselves in traditional customs and scouting for local actors.

Since its premier under the stars in Wadi Rum, Theeb has racked up accolades from festivals worldwide, snagging two BAFTA nominations and earning Abu Nowar the title of Variety’s Arab Filmmaker of the Year.

All that is no small feat, considering the movie’s low budget and Jordan’s sparse cinematic past in a region dominated by Egyptian media.  Even Abu Nowar said he was surprised, telling The National he thinks the reason behind Theeb’s success is that the film shows “a culture that hasn’t been shown on film before.”

It’s true – though Jordan’s southern desert has often served as a backdrop for Hollywood blockbusters like Lawrence of Arabia and The Martian, Theeb is one of the first movies filmed in Jordan about Jordanians.  The significance of that fact hasn’t been lost on Arab filmmakers, including Niam Itani who told Al Jazeera that Abu Nowar’s success has given “reassurance for all independent Arab filmmakers that our local stories can go a long way in today’s world.”