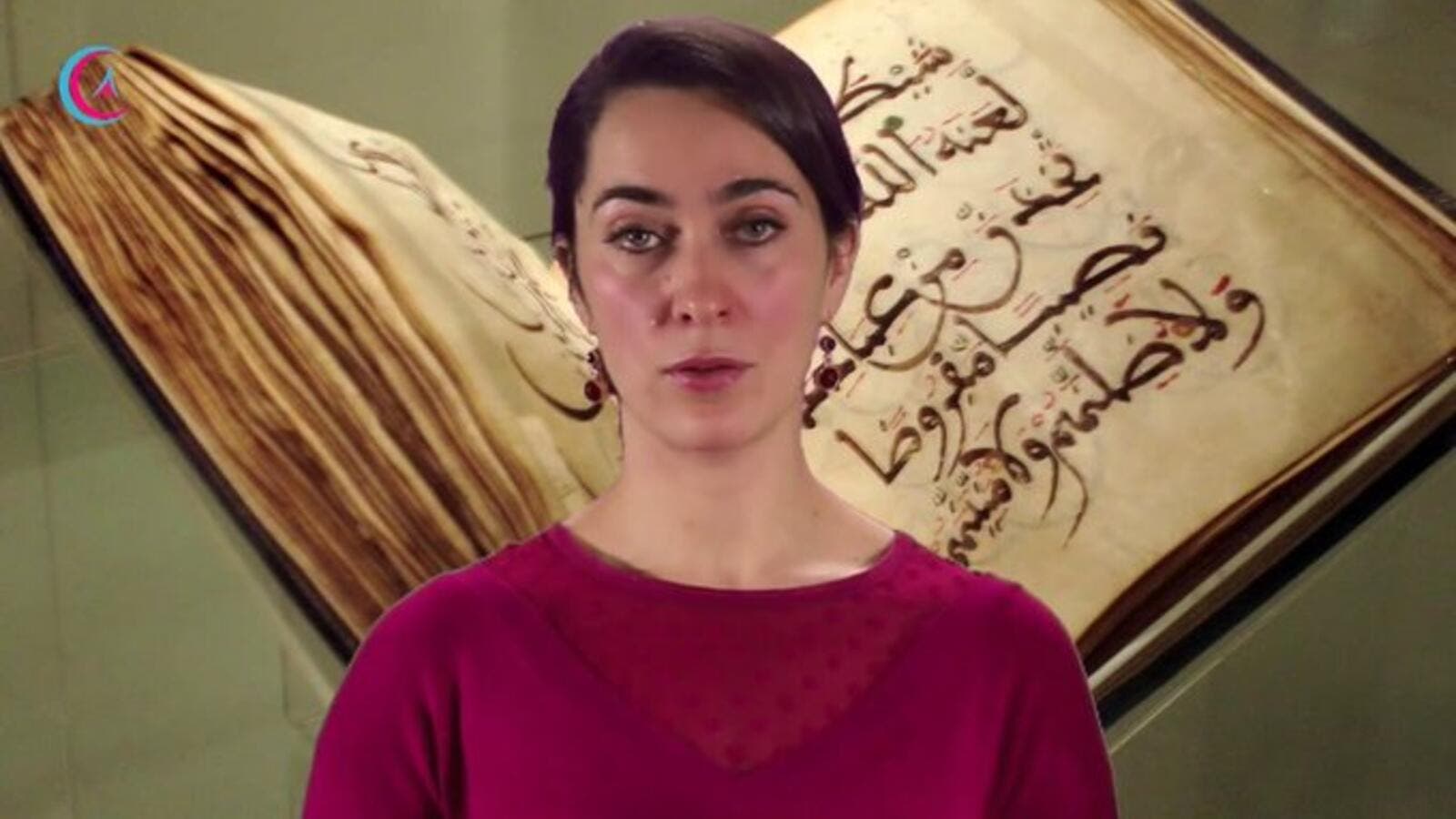 In France, a Muslim progressive researcher has recently announced establishing the first mixed-gender mosque in France where all Muslim women and men can pray next to each other. In much of the Muslim world men and women are spearated into two halls.

Kahina Bahloul, a Muslim woman who was born for an Algerian father and a French mother, has established an association for Muslims in France and it is called: “Tell Me About Islam.” The association aims to discuss controversial debates that are not discussed among Muslims.

Bahloul was the first to suggest the idea of a mixed-gender mosque in France where is doing her PhD on Islamic studies.

In an interview with French Radio Monte Carlo Doualiya, Bahloul said the mosque is going to be named “Fatima Mosque” and it is the first of its kind in France. Bahloul also confirmed the mosque idea was first inspired by the “discrimination” Muslim women are facing when praying in mosques where they are seperated in a different room than men. However, Muslim women should not be any less than men when performing religious rituals.

Accordingly, the proposed project will also emphasize other interpretations of Quran to reflect more intolerant and less radical image about Islam in the world.

The mosque will not be mixed-gender only, but it will also welcome non-hijabi women to pray without covering their heads despite all criticism this idea had received.

Between supporters and critics, Bahloul’s idea had stirred wide controversy among the Muslim world.

Many had fiercely criticized it suggesting it breaks Islamic taboos and this is only part of a “conspiracy theory” that is targeting Islam and Muslims. On the other hand, some praised it as a step toward more liberal Islam where both men and women can accept each other.

Translation: “And you will find that most critics do not even pray. The issue is not being religious rather intolerance.”

Fatmia Mosque will not be the first-of-its-kind around the world. In Germany, Ibn Rushd-Goethe mosque has been part of a growing movement known as inclusive Islam. It was first set up in 2010 and was known for allowing men and women to pray together and rejects burqa and niqab.

Does Brad Pitt Have a Tinder Profile?