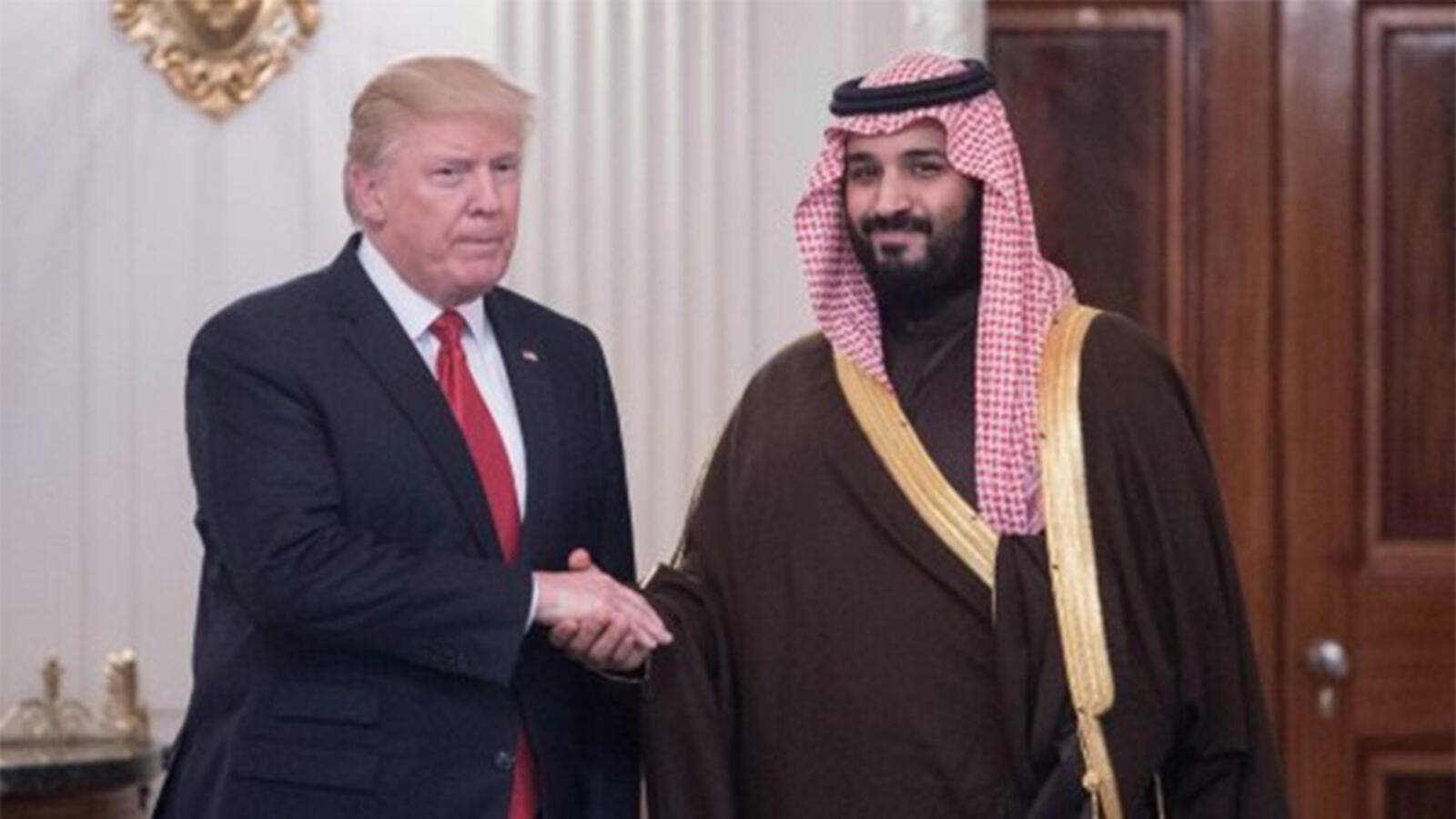 Speaking on Monday, Bannon said “I don’t think it’s just by happenstance that two weeks after that summit, you saw the blockade [...] on Qatar”.

Saudi Arabia, the U.A.E., Bahrain and Egypt cut ties with Doha on June 5, over its ties with Iran and alleged funding of terrorist groups. A fortnight earlier, Trump had met with leaders of the Gulf nations at the Arab Islamic American Summit in Riyadh.

It was at that meeting that Trump gave what Bannon described as “one of the great speeches any political leader in the United States has ever given”.

“We went into the summit with U.A.E., Saudi Arabia and others; the number one thing was that we must take care of this financing of radical Islam, and there can be no more - as President Trump said - no more games,” Bannon said.

“You can’t have it both ways. You can’t on one side say you’re a friend and an ally and on the other side be financing the Muslim Brotherhood or Hamas,” he continued.

He went on to defend the list of 13 demands handed to Qatar by the blockading nations as just a framework for discussions.

The ousted White House chief strategist made the comments at the conference “Countering Violent Extremism: Qatar, Iran, and the Muslim Brotherhood,” organized by conservative think-tank the Hudson Institute.

Bannon called the situation in Qatar “the single most important thing that’s happening in the world,” comparing it to tensions with North Korea.

Early in the crisis, Trump appeared to offer his public backing to Saudi Arabia and its allies, apparently contradicting his own administration.

So good to see the Saudi Arabia visit with the King and 50 countries already paying off. They said they would take a hard line on funding...

...extremism, and all reference was pointing to Qatar. Perhaps this will be the beginning of the end to the horror of terrorism!

At the time, Trump himself seemed to take credit for the embargo, saying: "We have to stop the funding of terrorism. I decided ... the time had come to call on Qatar to end its funding."

He also accused Doha of financing terror “at a very high level.”

Qatar is a key U.S. military ally, hosting al-Udeid air base, where around 11,000 U.S. and U.S.-led anti-ISIS coalition troops are based.

The U.S. State Department has consistently backed dialogue to resolve the crisis, with Secretary of State Rex Tillerson immediately calling on Saudi and its allies to “ease the blockade.”

Tillerson, who called on other Arab countries to ease blockade on Qatar an hour ago, is sitting in Rose Garden watching Trump assail Qatar.

However, Trump’s position seemed to shift following Bannon’s removal from his administration in August.

Since then, the U.S. president has offered to mediate talks between the rowing states.

“And we are right now in a situation where we’re trying to solve a problem in the Middle East, and...I have a very strong feeling that it will be solved pretty quickly.”

It seems likely, given the tone of his comments on Monday, that Bannon had influenced Trump into taking a more critical stance towards Qatar.

Bannon’s far-right website Breitbart, which he returned to after leaving the White House, has published 80 Qatar-related and mostly negative stories since June.

Since Trump's election, Bannon has twice met with with the Abu Dhabi's Crown Prince Sheikh Mohammed bin Zayed al-Nahyan, once in December 2016 and then again last month.

In fact, Bannon himself reportedly has close ties to a company that was recently hired by the U.A.E. to launch an anti-Qatar social media campaign, McClatchy Washington reported Monday.

SCL Social Limited, whose sister company Cambridge Analytica was partly owned by Bannon, has a $330,000 contract with the National Media Council of U.A.E., according to the report.

He denied connections to the firm on Monday.