Are Yazidis Being Coerced to Vote 'Yes' in Kurdistan's Referendum? 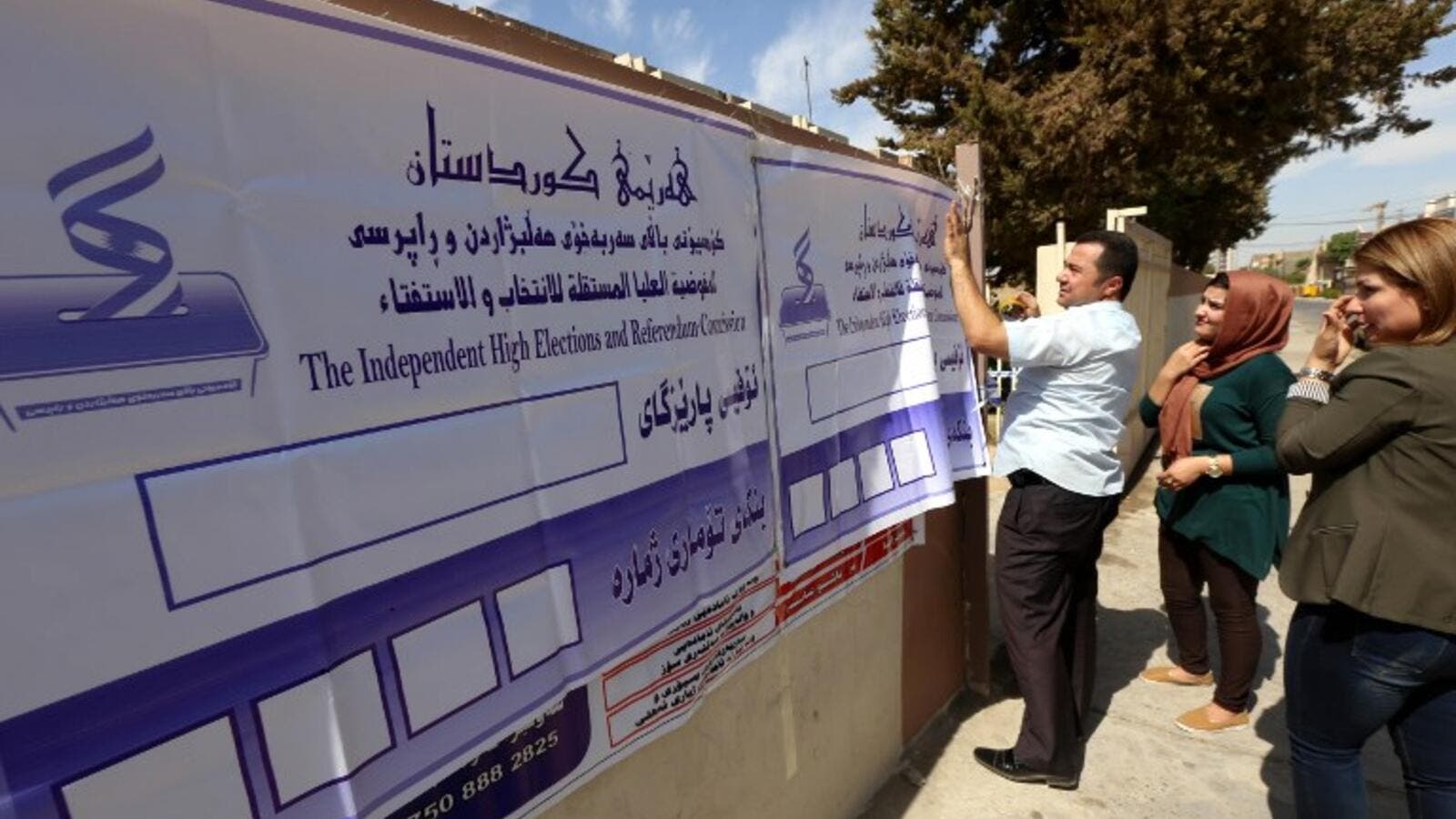 As Iraqi Kurdistan’s controversial independence referendum gets under way, reports have emerged that the region’s Yazidi minority are being coerced into voting “yes”.

Amy L. Beam, founder and executive director of an NGO based in Kurdistan province, shared her concerns in a number of posts on her verified Facebook page.

She claimed that Yazidis currently housed in local camps for internally displaced people had indicated that they were being pressured into supporting independence.

Beam, whose organization “AAJ” does not come up in internet searches, cited messages that had been sent to her about Qadia, Sharia, Mahad and Bersevi camps.

Another report, tweeted by a former ambulance driver with the Iraqi army, alleged that pressure to vote a certain way had come from both Irbil and Baghdad.

However, comments on Beam's page seemed to throw doubts onto her allegations.

When she claimed that Yazidis were being given ballots already filled in with “Yes”, responses pointed out that “sample” was clearly written on the papers in Kurdish.

Yazidis are a Kurdish religious minority in northern Iraq, many of whom were killed, captured or forced to flee to Kurdish areas after ISIS took over the region in 2014.

In particular, the horrific rape and mistreatment of Yazidi women and girls held as “sex slaves” under Daesh, the acronym given to the group in Arabic, has been well documented.

Marginalized for their veneration of a fallen angel, meaning they gained an undeserved reputation as “devil-worshippers”, Yazidis had long faced persecution prior to the emergence of Daesh.

The minority had previously lived in small communities around the Sinjar area of Iraq. Those who survived Daesh are now largely spread among refugee camps in Kurdistan.

Given that the reports of Yazidis being pushed into voting for independence are few, and that doubts have been raised as to their veracity, it is not clear if they hold any truth.

Whether the reports are correct or not, many in the minority have little hope for the referendum, as the humanitarian news agency IRIN indicated in a recent report.

“It’s the same for us if we vote or if we don’t vote,” Hassan, a Yazidi living in a IDP camp near Dohuk, told IRIN.

“Everyone treats us badly. Both the Arabs and the Kurds have treated us very badly. Both sides look out for their own interests and, meanwhile, nobody helps us.”  “There are 6,000 Yazidis living like this here, in just this one camp, but no one is interested in helping us to rebuild our homes and return home.”

Aid workers have accused Kurdish authorities of hijacking the Yazidi cause to promote the referendum. IRIN reports that a recent event commemorating the 2014 massacres against the Yazidis had as its slogan

There is also fear that should the Kurdish push for independence lead to yet further armed conflict, as it is threatening to, the Yazidis would once again be displaced. Iraqi Prime Minister Haider al-Abadi has already warned of possible “military intervention” should the vote descend into violence.

Still, other Yazidis have expressed enthusiasm for the independence vote. IRIN reported that Yazidi mechanic Yusef told them: “This referendum is good for the Kurdish people and good for the Yazidis”

To my father and my two martyred brothers, I voted #YESKurdistan .#Kurdistan pic.twitter.com/koufRSFkEt