Protests have reversed the ban on Mashrou’ Leila 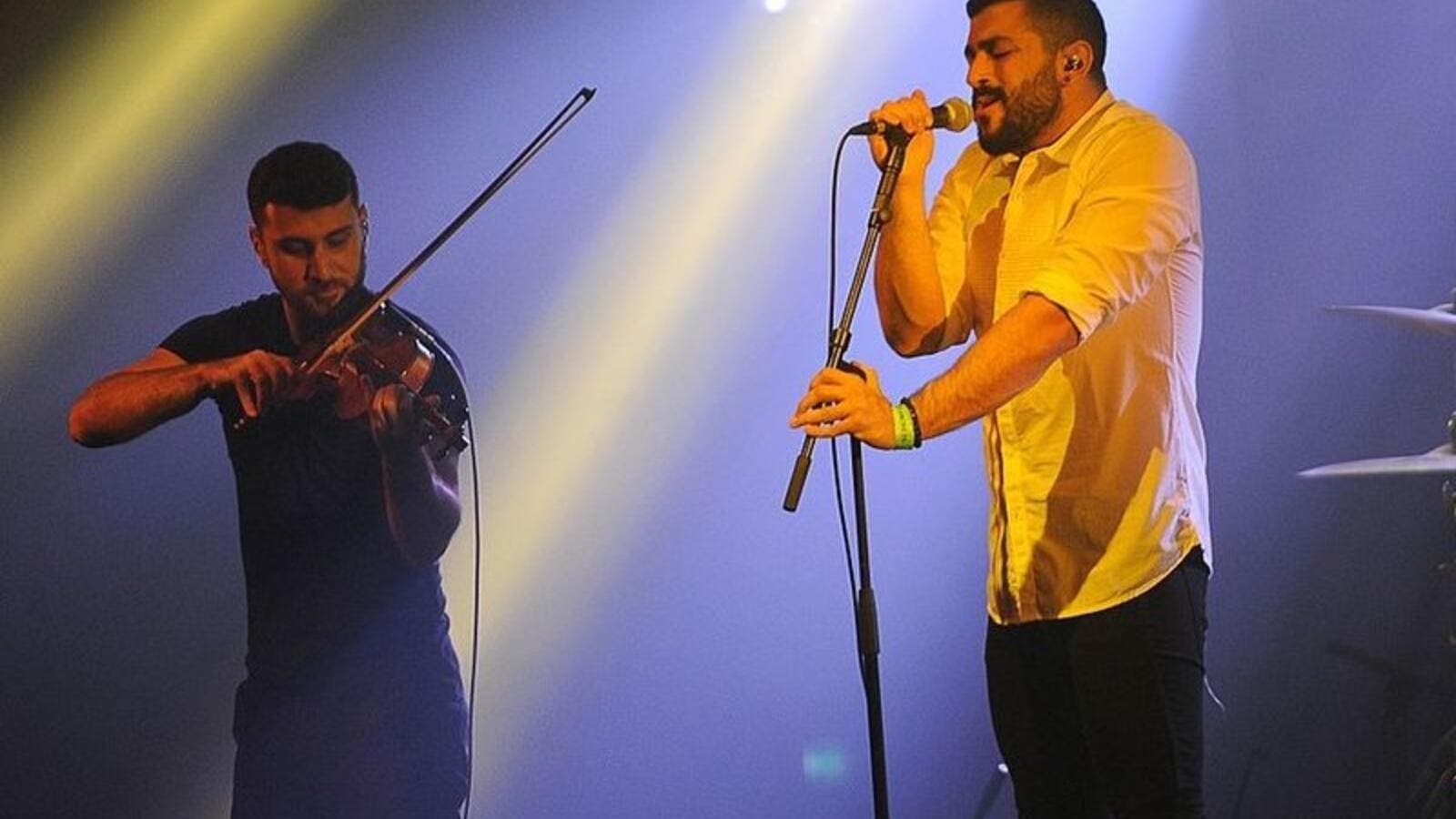 After days of online protest and plans for a huge demonstration, Mashrou’ Leila could be back on in Amman.

The Lebanese group, well known for their dark, socially critical lyrics and LGBT advocacy, were banned from playing in Jordan earlier this week, because of their politics and support for sexual freedoms. They’d been scheduled to play Amman’s historic Roman amphitheatre this evening, when Jordan abruptly denied their authorisation for the show.

Fans were outraged by the abrupt censorship, and quickly organised a protest demanding Mashrou Leila play the Jordanian city.

It looks like the campaign has worked – sort of.

Yesterday, Citarra – the company organising the concert – posted this to their facebook page:

“We were informed by the Governorate of Amman at noon today, Thursday April 28, that they have granted the security approval to hold Mashrou’ Leila’s concert in Amman tomorrow,” they said. “While we appreciate this step, it came too late”.

The concert, Citarra continued, will not take place this evening as planned – although hopefully it will be possible in the future.

The band greeted the decision as a victory.

Look me in the eye, and tell me music can't change the world

congratulations to the people of Jordan. You have taught us all a very valuable lesson. https://t.co/4txtZecIC3 pic.twitter.com/WaQ04U8FfD

The Arabic text photographed is a government statements saying authorities have no objections to Citarra hosting its concert on Friday 29 April. The graphic is what became the logo for the anti-censorship campaign, which reads “we want Leila in Amman”.

The band also released a longer statement on Facebook.


In it, they critique the reasons the authorities gave for objecting to and banning the show.

“What we see here is superficial cultural criticism, simple, reductive, and basing itself on the extraction of certain words from their structural context within their songs,” the statement reads. “At best, this is faulty art criticism, and at worst, and most realistically, it is the undemocratic slander of the band members.”

The fans that had organised for the band were thrilled with the result. Although many raised suspicions that the reversal could be a political game to avoid criticism, organisers said they had reached their goal and cancelled the protest that was scheduled for this evening.

Lana Del Rey Buys Her Grammys Dress From The Mall