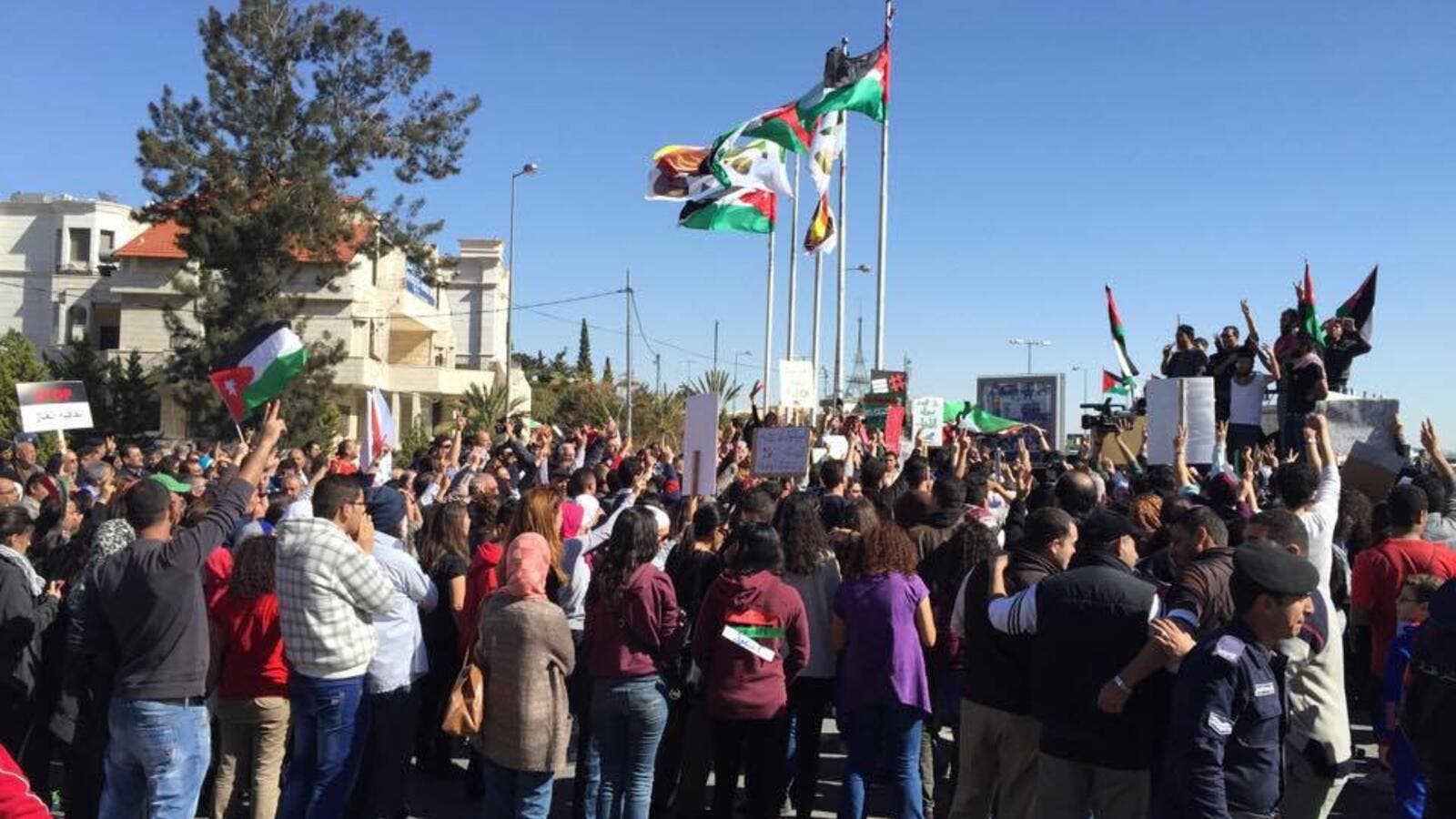 Jordan’s long-sought plans to import gas from Israel’s Leviathan field took a major step forward Monday. Jordan’s government-owned National Electric Power Company (NEPCO) signed an agreement with the US-based Noble Energy, which owns 40% of Israel’s Leviathan gas field. The $10 billion deal will provide the Kingdom with 40% of its electricity needs, and has been talked about between the two since 2014.

Traditionally, talks of the deal have run into domestic opposition from several groups in Jordan. And several protests are planned in opposition to the latest development. Today, there will be a protest in Irbid at the Jordan University of Science and Technology. Like past and present protests, it is named “the enemy’s gas is occupation.”

In Amman, the National Campaign for the Fall of the Gas Deal with the Zionist Entity is holding a protest downtown on Friday. “$10 billion dollars of your money will go to supporting Zionist terrorism,” the event reads.

Opponents of the bill say the money Noble Energy is to receive will support Israeli government actions vís-a-vís the Palestinians, such as the occupation of the West Bank and the construction of settlements therein. Supporters, such as the Jordanian government, believe it will be a cost-effective way to address the Kingdom’s energy needs.

Whatever the case, many Jordanians will likely continue to oppose the deal.