Snapchat's Mecca feature had some convert, others mock, and Muslims unable to tell the difference 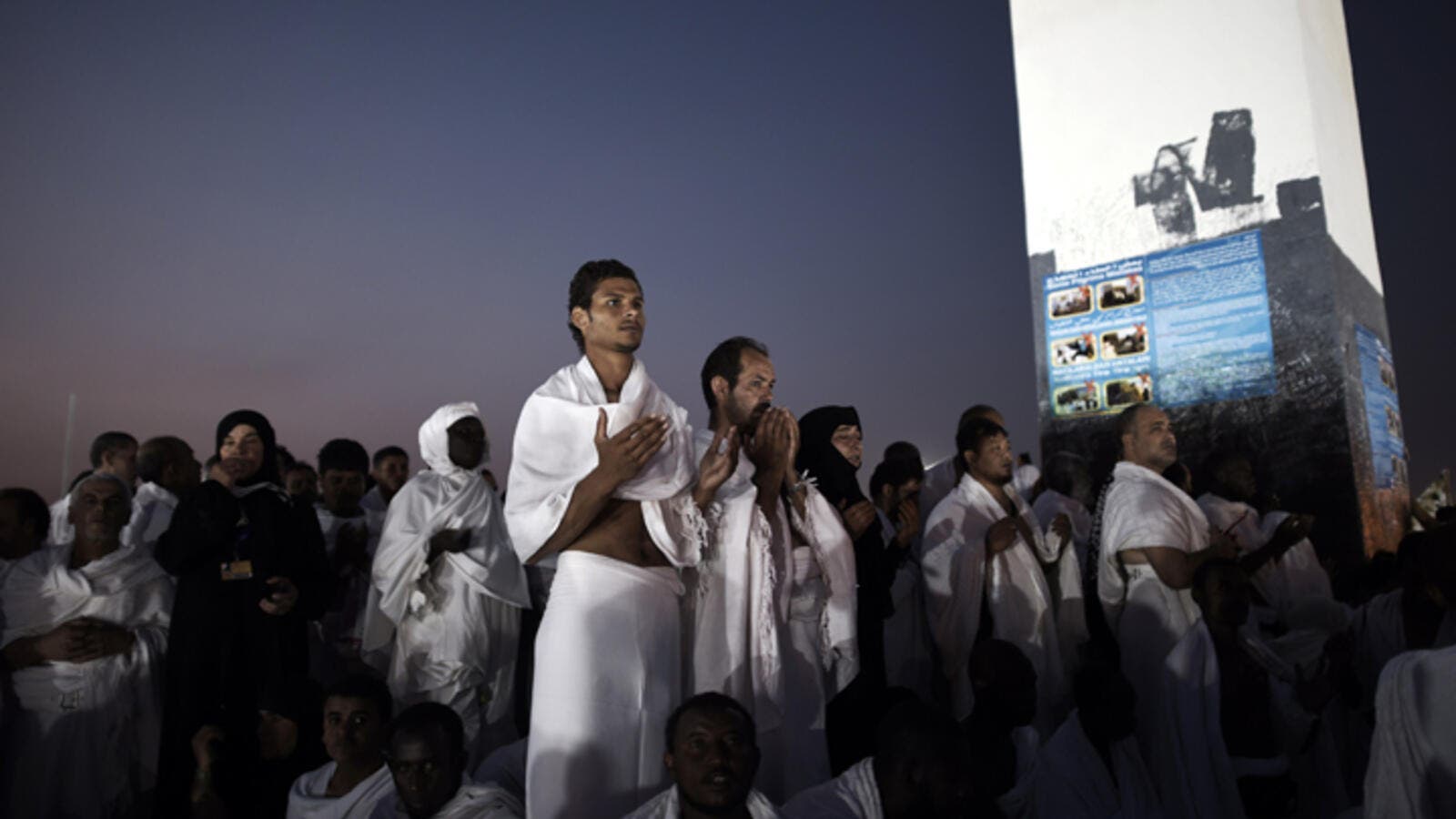 Muslim pilgrims pray as they join one of the Hajj rituals on Mount Arafat near Mecca. (AFP/Mohamed Elsheikh)

Snapchat on Monday featured Mecca and satisfied thousands after they campaigned for Islam's holy place.

Muslims around the world got on social media to watch videos of the Saudi city, hoping the exposure would change the perception of Islam amid constant media coverage of Daesh (ISIS). But the result was more than Muslims could've hoped for.

Countless non-Muslims on Twitter expressed awe and appreciation for the religion's ability to unite millions around the world in Mecca. Some said they were moved to tears from the footage. Live video coverage of the holy city, combined with photos and videos of Muslims at the scene on social media, led some people to show genuine interest in learning more about Islam, even converting.

I am not a muslim, i am an atheist but this mecca story is making me cry and really want to convert to islam. #mecca_live

The positive feedback, though, backfired as some started mocking the trend. People tweeted about converting just to see how many retweets or new followers they got.

Isn't it quite embarrassing how we are celebrating fake good tweets from non-muslims probably 95 % of them which just are made up.

Others were serious about converting, but Muslims thought they weren't.

Mocking a religion? I am religious myself I would never do that. I have nothing but RESPECT towards others, thank u. https://t.co/r7COY94iEO

Regardless, numerous Muslims say they're ready to help for those who are serious about it.

Any non muslims now interested in islam after watching #mecca_live feel free to hit me up! I'm a convert so I know the feeling!!