Spotlight Grows on Mass Detentions of Muslim Uyghurs in China 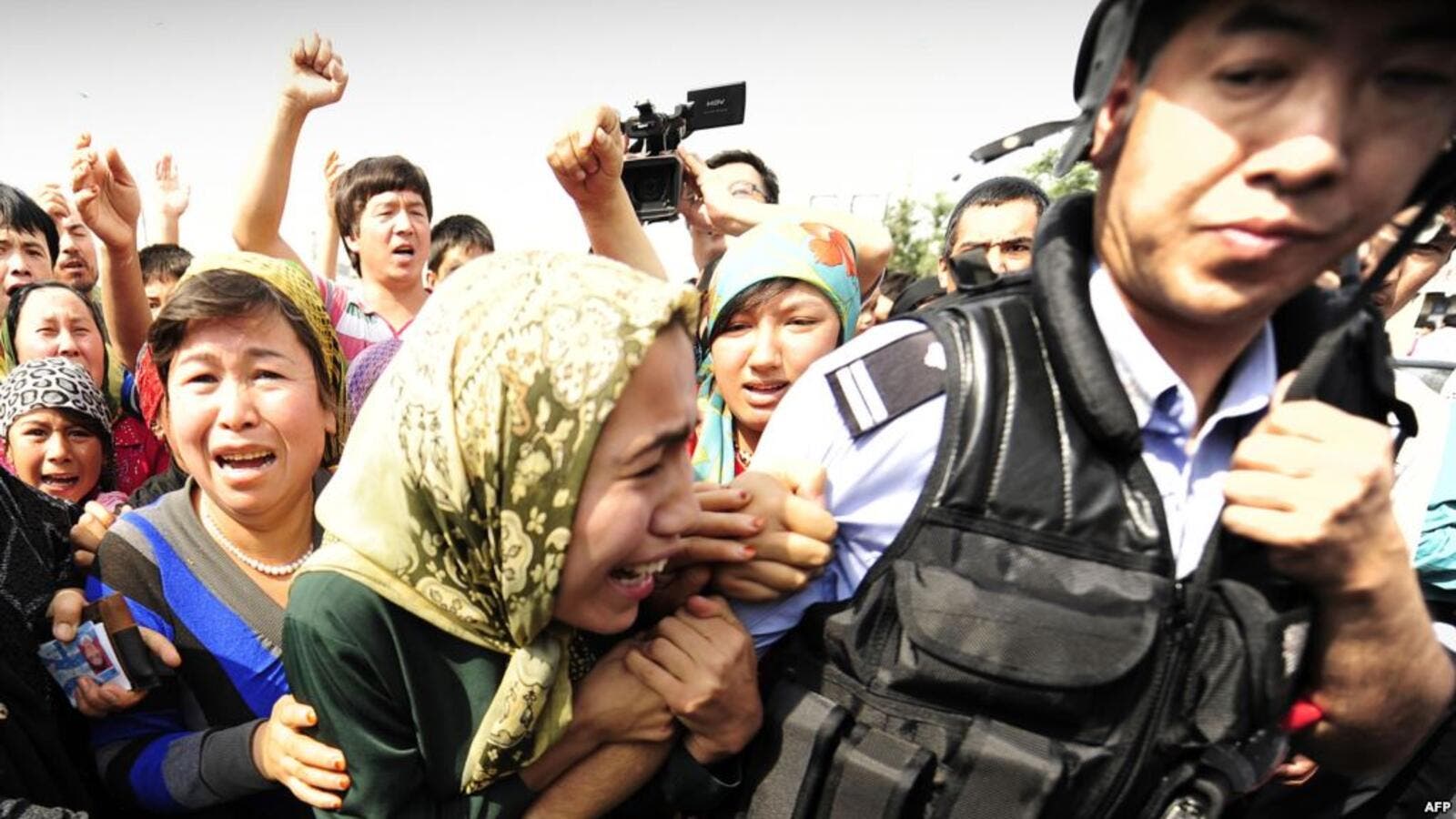 Uyghurs, or the Muslims in China have been facing mass detentions by the Chinese government where they are being put under pressure to denounce their religion. (AFP/File Photo)

The Uyghurs, ethnic group of Muslims in China, have been trying to gain international media attention over the mass detentions they have been facing in China.

Several media reports have been emerging recently on the large-scale detentions they have been facing for the last two years in the Xinjiang Uyghur Autonomous Region (XUAR).

While there is no accurate number for the detainees, several media reports indicated it ranges around one million Muslims and other members from Muslim ethnic groups are being detained in “education centers,” where they are all pressured to denounce their religion. In the wide-scale detention centers, Uyghurs are being forced to attend Chinese language classes, repeat slogans praising the Chinese leader Xi Jinping and the communist party, in addition to forcing them eat pork and drink alcohol, which is forbidden in Islam.

The Chinese government has denied the accusations, including the testimonies of the former detainees who managed to reach safety. China has presented the story as US propaganda intended to paint a negative image of the country. In response, many social media users have gone online to recount the stories of their relatives and friends who have been detained. The Uyghurs have been seen as a trouble for the Chinese government. They refused to comply with the authorities and faced a hard time preserving their language, culture and religion for decades.

Some social media users expressed their frustration over the neglect of such stories in a time while there were protests staged in Pakistan to condemn a cartoon contest being held in Netherlands meanwhile, Turkey also recalled the Dutch ambassador to protest the contest. It was all attributed to the diplomatic and business ties between countries like Pakistan and Turkey.