Video: Are Flamenco Dancers in Riyadh 'Too Much'? 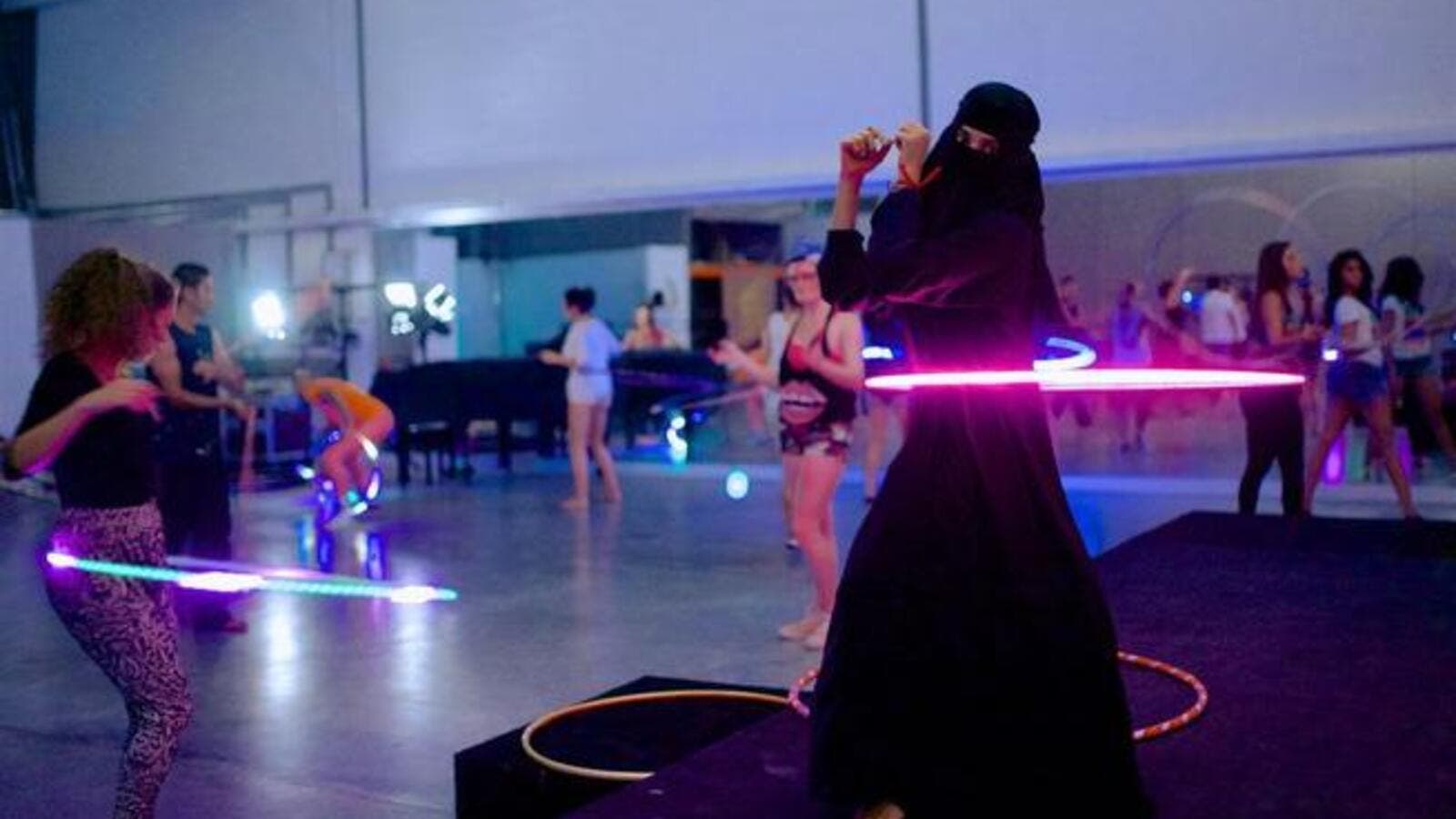 A viral video circulating social media of women dancing in a public in a Saudi cities has upset many.

The video shows six female dancers in what appeared to be flamenco dresses along with male dancing partners in preparation for an event that was not named.

The video that has been taken by one of the passersby, is said to be in the Computer Market of Olaya district of Riyadh, the Saudi capital It did not take a few hours before the video went viral among Saudis sparking anger and controversy.

For Saudi Arabia, the ultra-conservative Kingdom where people are not used to seeing women dancing in streets or even women dressed without abayas - the black dress - is in direct breach of the norms and religious values.

Many users expressed their anger for witnessing such scenes in the Kingdom.

Translation: “Honestly, this is too much for us.”

Others have even questioned the fact that the video was recorded in the Kingdom.

Translation: “I Don’t believe this is here [in Saudi Arabia].”

Translation: “The issue is what is the need for such performances or festivals? Or is it just a chance to dance in the street, just so they can spread sedition in any way.”

Other users blamed the General Authority for Entertainment in Saudi Arabia that has been launched as part of Crown Prince, Mohammed bin Salman’s efforts to modernize the Kingdom through making some “reforms”, including allowing musical concerts with women and men attendees.

Translation: “Is this the reforms people want to see? Dancing, singing, and concerts? God only knows where we are heading.”