Watch the Kurd vs. Daesh battle unfold in Tal Abyad 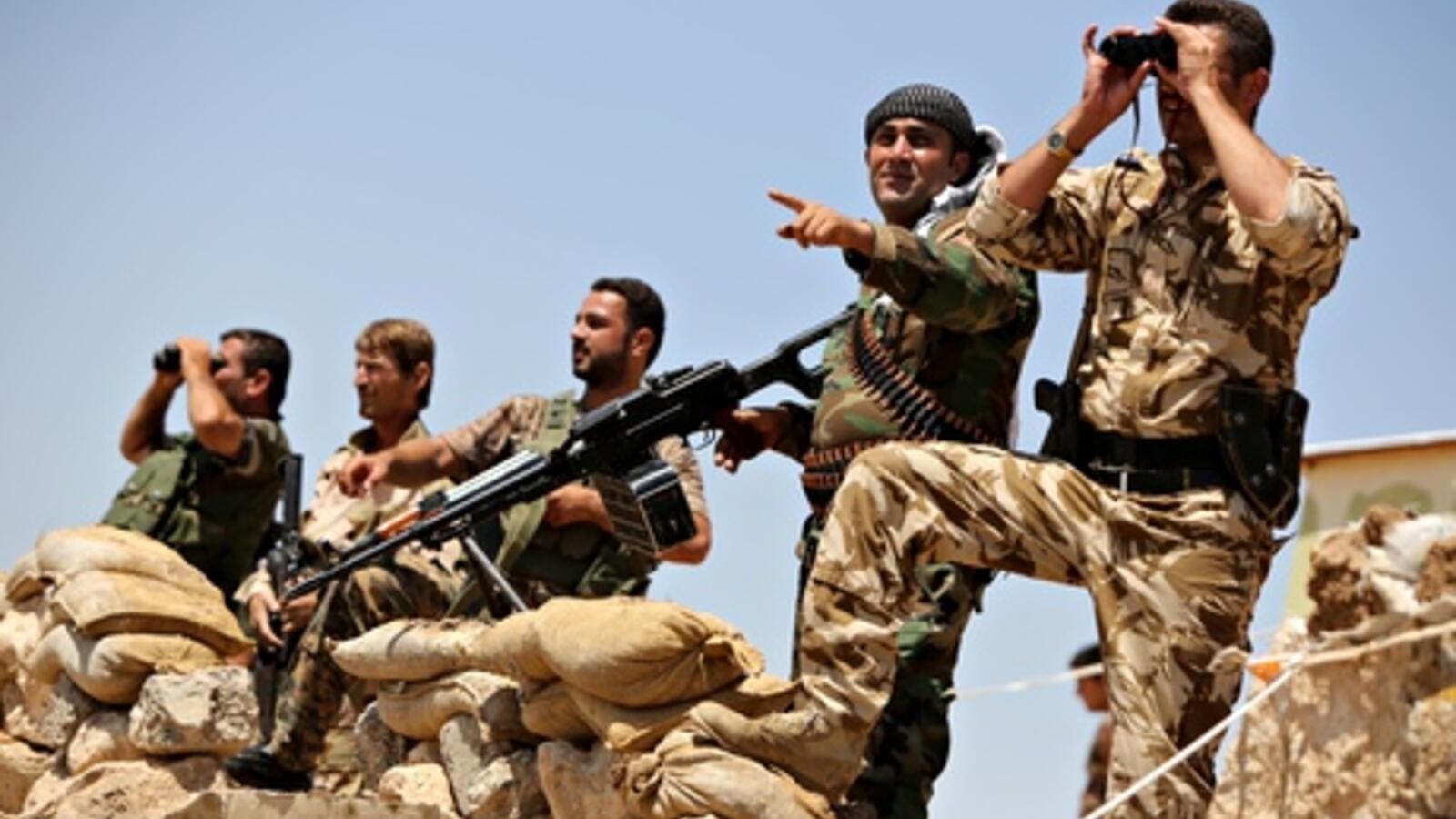 Here is the Kurdish battle for Tal Abyad, moving in advancements, strikes and fronts. (AFP/File)

As you probably know by now, there's a fierce battle raging for the Syrian border city of Tal Abyad, where Daesh militants holding the area are being tested by an offensive from Kurdish groups like the YPG.

Over the last several days, the Kurds and their Free Syrian Army allies have been making increasing gains against the militants, with reports Sunday they were within 10 kilometers of the actual city.

Earlier Sunday, we saw the humanitarian effect of these developments which, for a few hours at least, could be summed up in an AFP photo of Syrian refugees being water-hosed away from the border by Turkish security officials trying to stall the flow of Syrians into the country after thousands flooded the border amid the new violence.

Now it appears they’ve reopened its border to Syrian refugees, but the fact still stands — like anywhere in the Syrian conflict, it's difficult to tell what the fighting looks like from the ground.

We put together a series of maps showing the major developments since June 8, about a week ago, with images from a Canadian neurosurgeon who gives us these updates via maps on his Twitter feed. Check it out below.